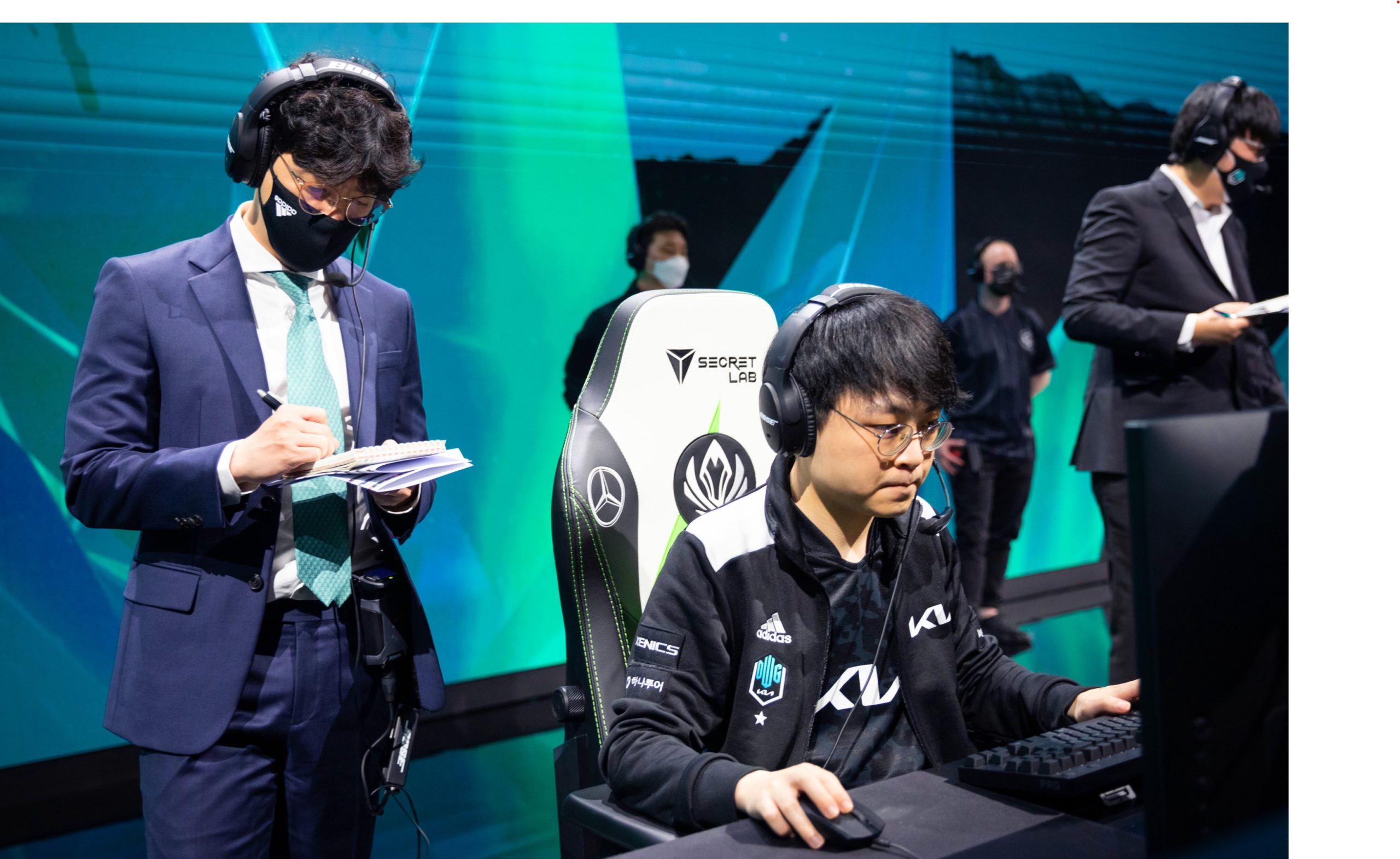 The MVP votes for this League of Legends match went to Khan and Malrang. The top laner played Sett throughout today’s series, dismantling his opponents in teamfights with his decisive engages. Malrang, on the other hand, played Rumble to secure his MVP vote. He had a strong early game that helped DK keep up with the bloodbath playstyle of Afreeca Freecs, who looked for skirmishes all around the map.

With Malrang on the roster, DK decided to role swap Canyon to the mid lane and ShowMaker to the bottom lane. And both players had strong performances in off roles throughout the series.

Canyon played Viego and Ryze and overshadowed his opponent with ease. In the bottom lane, ShowMaker played Ezreal and Kalista. While his opponent kept up with him in the laning phase, ShowMaker was able to have a bigger impact in teamfights. Though the series was far from clean from DK, it’s a much-needed win for the defending world champions after getting upset last week by KT Rolster.

DK (2-1) will face DRX (0-3) on Saturday, June 19 at 3am CT. It’s unclear whether today’s roster will return to the Rift or if Ghost will be back as a starter. You can tune in this weekend to see if DK sticks to its new roster and develops it further going forward.