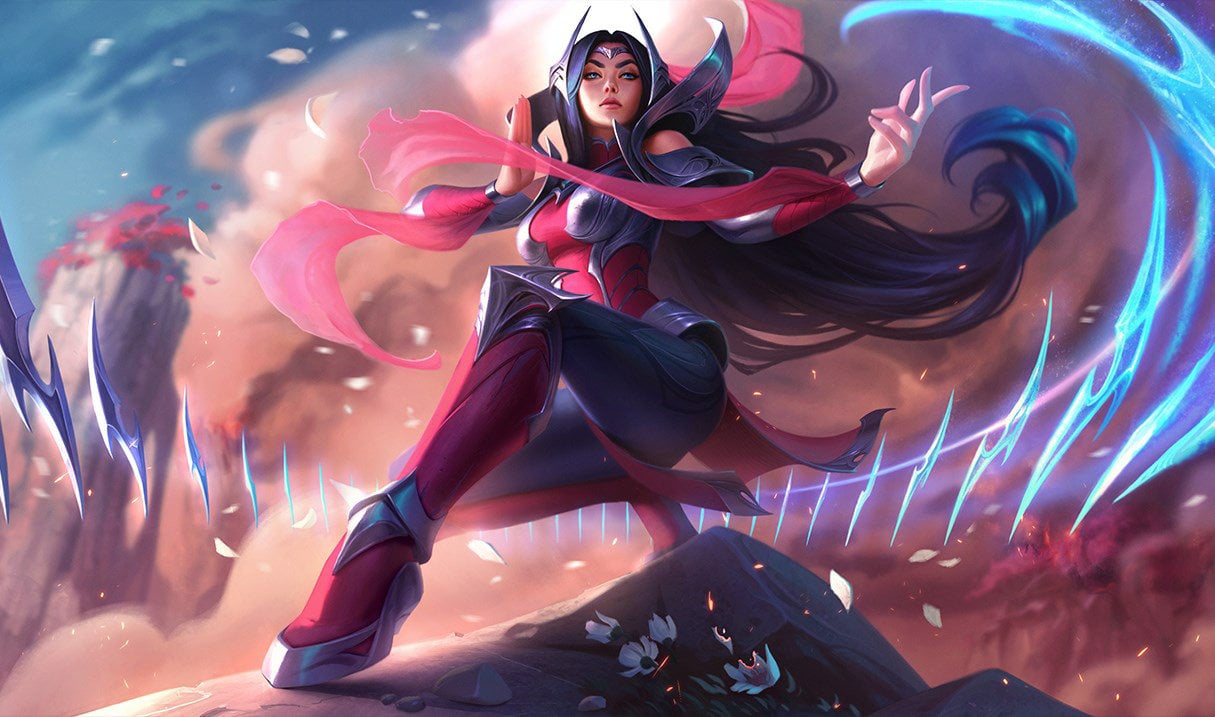 DRX’s superstar mid laner Chovy made an impressive Irelia outplay in the blink of an eye in a League of Legends solo queue game during a recent stream.

Chovy started the fight with a 0/3/1 scoreline, slowly farming his lane before surprisingly being ganked by the jungler and support on the opposing team. After dropping to 20 health, it seemed like Chovy’s death was imminent. But Chovy pulled off a huge outplay by using Irelia’s Q to dance around the mid lane. He avoided several enemy abilities and healed back up to survive and pick up a kill and two assists.

Following his amazing outplay, Chovy let out a huge sigh of relief, gasping for air after holding his breath to pull off this play.

Chovy made waves when he began his professional career on Griffin in 2018. He was seen as a rising star worthy of being placed on the pedestal with other top-tier mid laners. Even though Griffin failed to translate their local success to the international stage, Chovy stood out with other world-renowned mid laners.

After joining DRX (former DragonX) for the 2020 LCK Spring Split, Chovy’s true potential has seemingly been unleashed. He’s dominating the competition both in solo queue and professional play—and his success has translated to a high placing for his team in the LCK as well. DRX are in second place in the LCK Summer Split standings with Chovy leading the organization to victory.