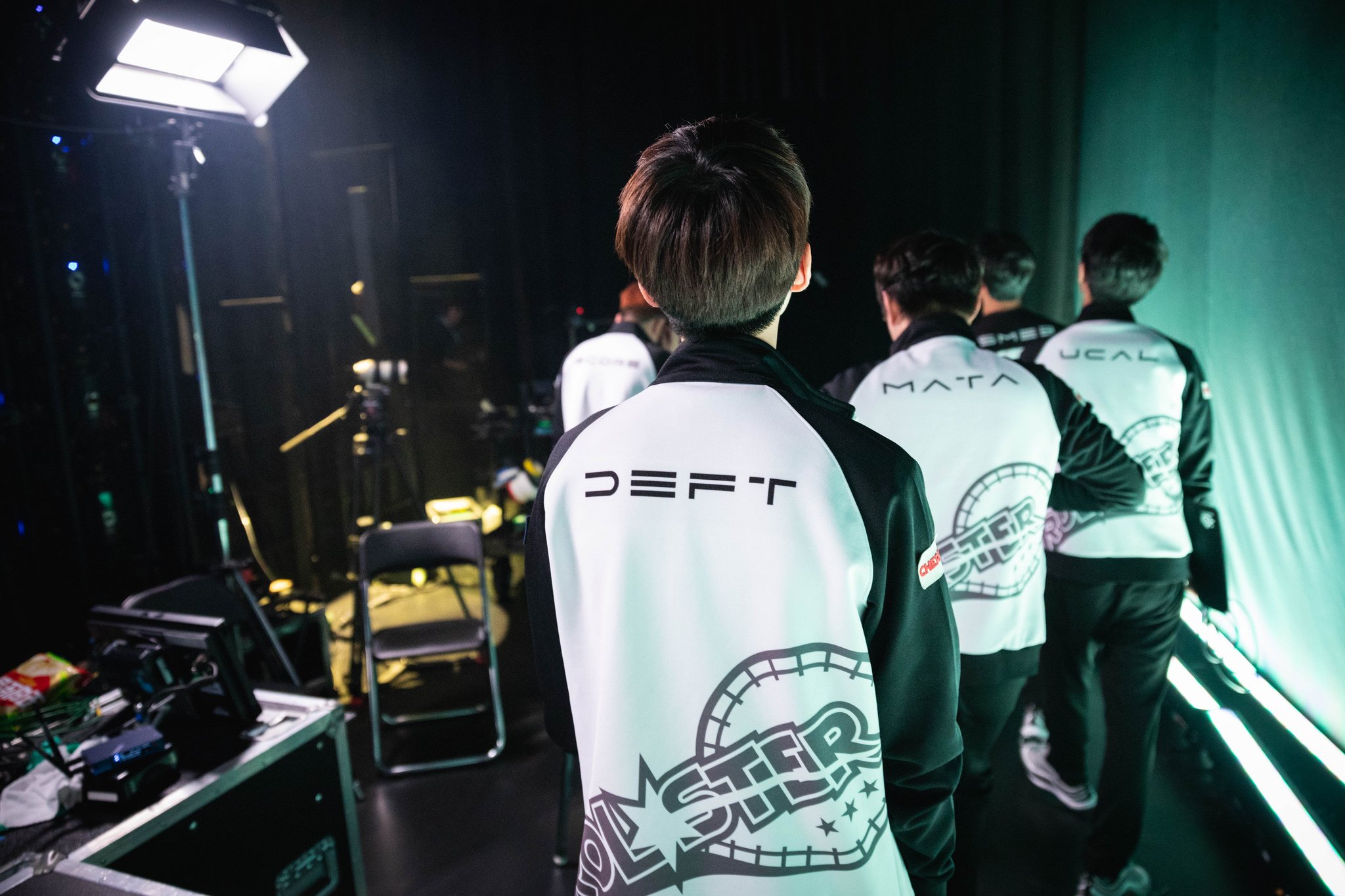 Over the past few months, many AD carry mains have felt the wrath of almost every other League of Legends position roaming down to secure their team some easy kills. In fact, DragonX’s Deft echoed the feelings of most bottom lane players in a recent AMA session.

“I think [the] previous and current patch shows how important bottom lane is in late games,” Deft said on the DragonX subreddit. “Bottom lane became like a hunting place for other laners.”

Riot Games recently revealed plans to help the struggling role with some buffs to provide more carry power for players in the bottom lane. It’s been rough so far, though, with many ADCs feeling underpowered before they’re able to hit specific item power spikes.

G2 Esports’ Caps also agreed with this sentiment, saying it’s frustrating to play the role until you reach certain item power spikes because a huge part of the game now is roaming around the bottom lane to snowball a lead for either the solo laner or your own duo.

Additionally, ADCs are too reliant on other players to survive. If a player doesn’t have good communication with their teammates, it’ll be extremely hard to play throughout the game without dying a lot.

“Once you get items, you’re actually strong, right? But it’s just so frustrating to play [as ADC] until that point basically,” Caps said on stream. “Cause it feels like [it’s] everyone’s job is to kill you, and you’re just try to survive, and you don’t really have the greatest tools for it.”

Riot’s changes should pump some power into the role. In the upcoming Patch 10.11, multiple ADC items will be getting movement speed buffs and almost all marksmen will receive an HP buff as well.