Dragonslayer and Guardian of the Sands skins hit the Rift in League’s Patch 10.2 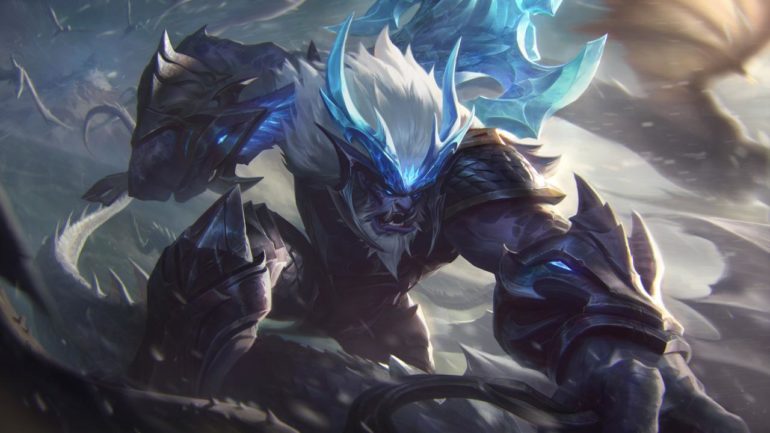 League of Legends fans, get your wallets ready. A total of six new skins are going live in Patch 10.2, which kicks off later in the week.

It’s been almost five years since the Guardian of the Sands skin line received a new batch of skins. For the upcoming patch cycle, Rengar, Janna, and Ryze are all getting new sandy, desert-themed looks. The champions are clad in green and white outfits with emerald weapons. Rengar has been redesigned as a thieving desert lynx who’s after a Shuriman tomb’s treasures, while Ryze and Jenna have been re-imagined as the tomb’s protectors.

The Dragonslayer skin line is also adding three more skins to its ranks. Diana, Olaf, and Trundle are all set to receive new Dragon-fighting looks next week. While Diana and Olaf’s new skins follow the skin line’s typical fiery-red color palette, Olaf will sport an icier take on the traditional Dragonslayer look.

Related: Annie and Nautilus are next in line for VFX updates in League of Legends

Each of the six new skins will come with a variety of chromas for additional purchase. The Guardians of the Sands trio and Dragonslayer Diana will receive six chromas each, while Dragonslayer Trundle will come with only five alternative color variations. Dragonslayer Olaf will boast a whopping eight chromas.

Ryze, Rengar, and Janna’s Guardian of the Sands skins will arrive in the shop tomorrow, while the new Dragonslayer trio won’t become available until Wednesday, Jan. 30.