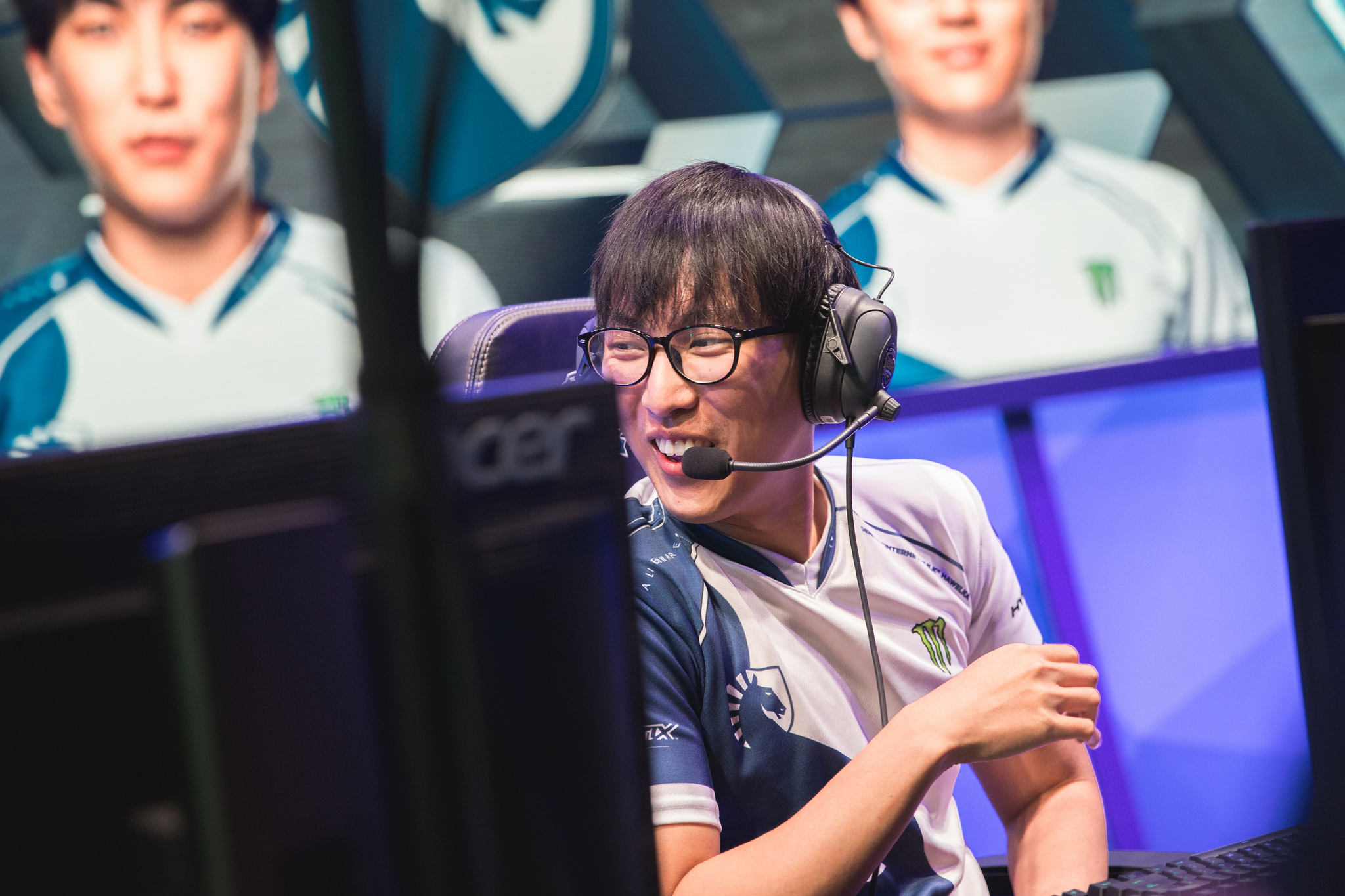 With six LCS titles under his belt, Team Liquid’s ADC Doublelift is one of the most dominant League of Legends players in North America.

Due to his charming personality and talents, Doublelift is also one of the most popular League streamers on Twitch. Though he doesn’t stream that often, he draws in, on average, more than 8,000 people every time he goes live. He’s definitely a great example to those who want to sharpen their ADC skills and master the art of trading.

Apart from playing League, he also enjoys spicing things up a bit by throwing in an occasional World of Warcraft stream into the mix.

We were able to find Doublelift’s League settings alongside his habits and the tips he has for all the up-and-coming players out there.

Why does Doublelift Lock His In-Game Camera?

Doublelift often gets criticized for locking his in-game camera which is essentially a trick that beginners use not to lose their characters in a fight.

He recognizes this bad habit of his and recommends everyone to play with their camera unlocked as much as they can. He’s also known to be a button masher and strongly advises his audience to try their best to time their spells instead of bashing their keys.