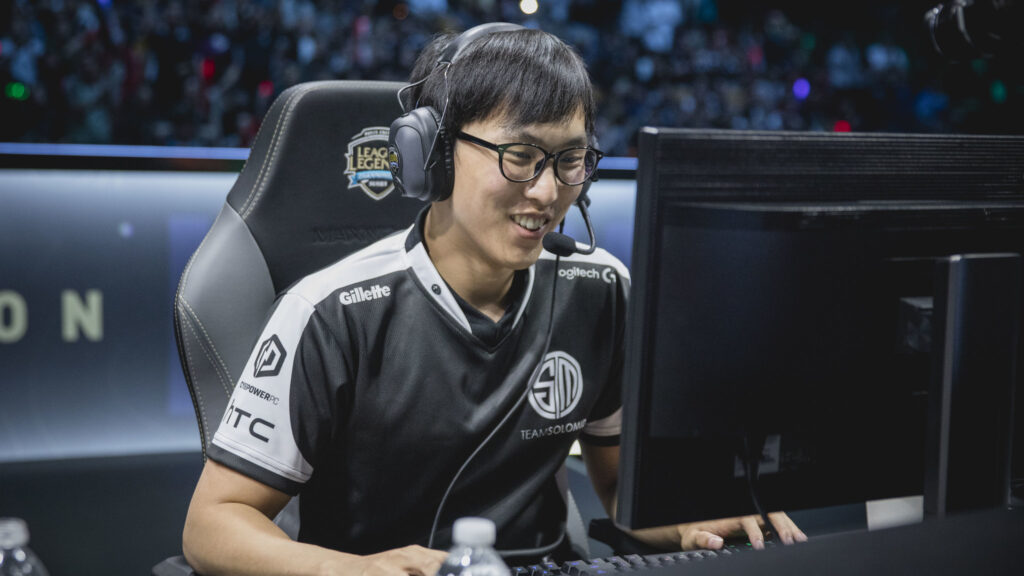 TSM’s mid laner Bjergsen announced his departure from the League of Legends player roster today in his transition to the head coach role. Although the team will now look to fill the hole left by the Danish star, the roster could have seen a second player leave its ranks.

Following Bjergsen’s announcement, Doublelift said he also considered retiring after his teammate informed him of his decision. The AD carry said “the team will never be the same without [Bjergsen]” but that he didn’t think it was right to retire following his Worlds 2020 performance.

TSM experienced one of the most disappointing international performances this year. They became the first pool-one team to not win a single game in World’s history. Changes were expected from the LCS’ first seed following this performance, but no one expected the Danish mid laner to retire or the superstar ADC to consider the choice as well.

Doublelift later added that he thinks retiring would feel fine since he might not be the best ADC, but he believes that he is still the LCS’ best AD carry. “If I’m still the best ADC, I don’t really want to retire,” he said during his stream.

While Doublelift achieved a lot of local success in the North American region, his international performances over the years leave a lot to be desired. He has continuously qualified for the World Championship since 2015, but has never made it out of groups.