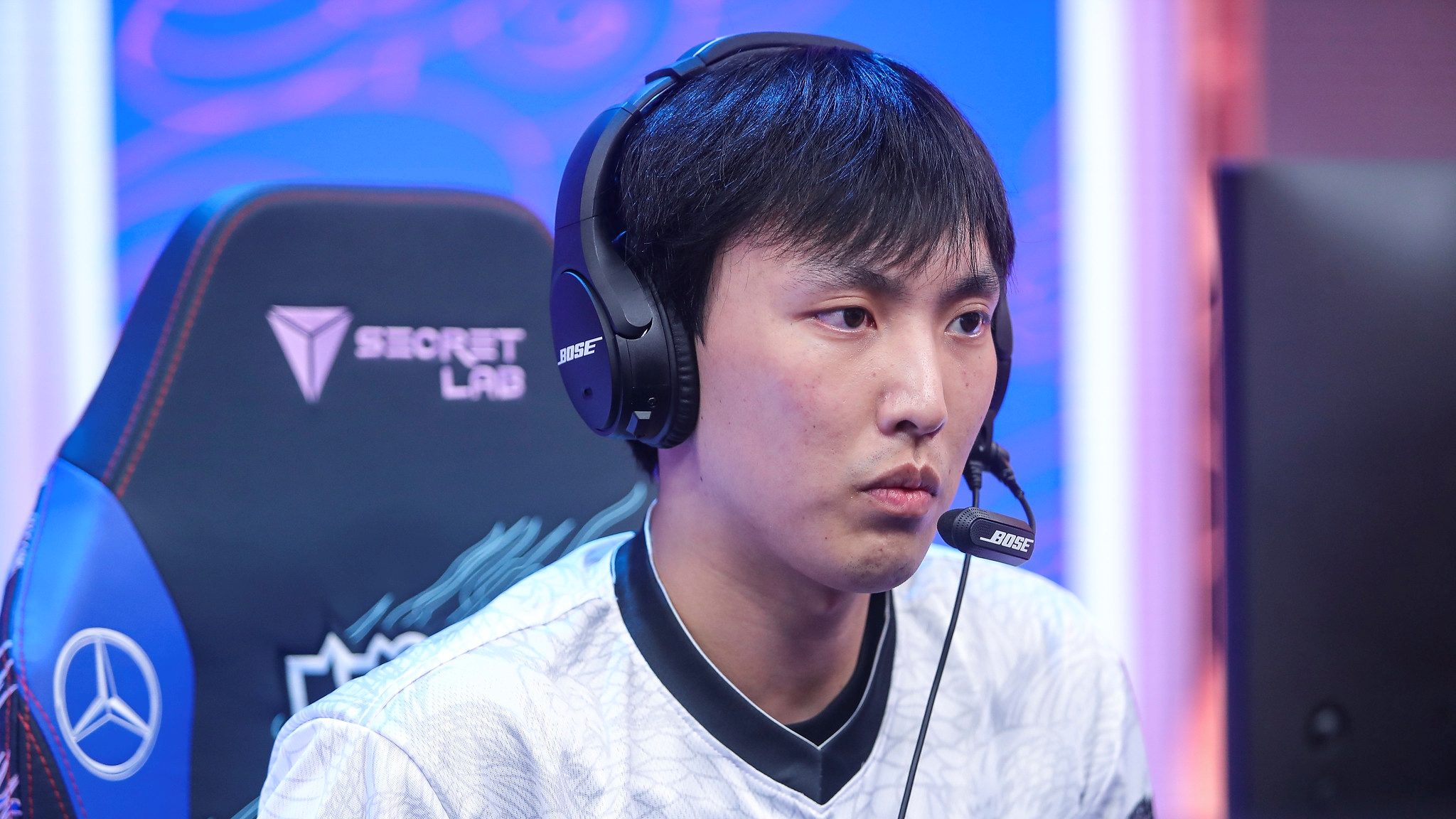 TSM is under the spotlight again. On March 18, the organization fired Peter Zhang, the LCS head of player development and coach for the League of Legends team, due to “very serious allegations of conflict of interest and unethical practices.”

Zhang was reportedly “taking money in exchange for ensuring certain Taiwanese or Chinese players were added to the roster,” and was trying to find money to pay around $80,000 to former TSM support Hu “SwordArt” Shuo-Chieh, according to a report by Dexerto.

Doublelift, another former player for TSM, gave his two cents on the matter in a recent stream on Twitch.

Doublelift explained that he himself was also asked for money by Zhang, which was supposed to cover the coach’s grandparent’s cancer treatment. “He asked me to borrow him $70,000. He said his grandma had cancer, and she’s dying in the hospital,” Doublelift said. “He needs to pay the hospital bill, which is $70,000, and he doesn’t have the money yet, but he will have the money by the end of the month.”

This was also mentioned in the Dexerto report, which explains that Zhang was keeping the money from the sale of SwordArt’s car to pay for his grandmother’s surgery.

Doublelift added that after Zhang’s initial request, he asked other people if the former TSM coach had contacted them as well. “Without naming any names, this guy literally asked everyone for money, and the story was different every single time,” Doublelift said.

Though Doublelift doesn’t have the full details about the situation, he has heard some worrying rumors about Peter Zhang. “I’ve heard some really wild shit about Peter Zhang, like he donates a shit ton of money to girl streamers on Weibo [Chinese social media platform], he goes on Chinese streaming sites and finds attractive girl streamers and donates stupid amounts of money,” Doublelift said.