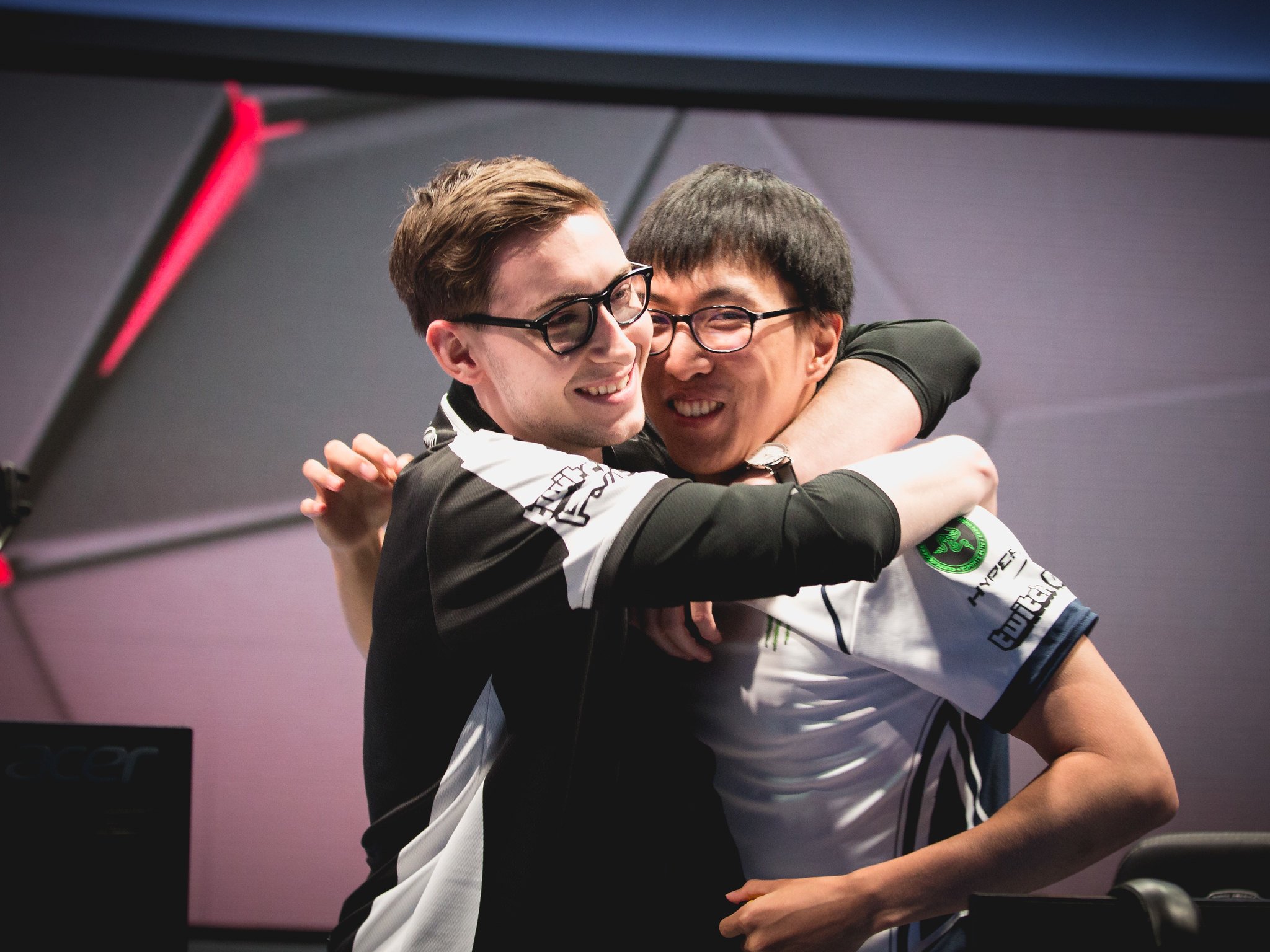 Former LCS Doublelift pro didn’t hold back when speaking on the LCS’ marketing strategy in relation to a recent League of Legends exhibition match played between two of the most recognizable content creators on the internet: Mr. Beast and Ninja. On his personal livestream, Doublelift claimed that his former teammate and competitive rival Bjergsen was prevented from playing in the event, resulting in a market slip-up by Riot Games in his eyes.

In a clip from his livestream earlier today, Doublelift said that Bjergsen was initially meant to play on Mr. Beast’s team in the Ultimate Crown event but Riot Games and the LCS “blocked” Bjergsen from participating in the showmatch.

Doublelift claimed that it would have been beneficial for the LCS to permit Bjergsen to play in the Ultimate Crown event from a marketing point of view. Doublelift’s reasoning was that since LCS viewership is down in 2022, it would have made sense for the league to allow one of its most prominent faces to participate in an event with some of the biggest names in the content creation sphere.

“LCS is dying,” Doublelift said bluntly. “The viewership is absolutely dying. There’s no denying it. Everyone knows it. Everyone can feel it.”

The LCS’ average viewer count has dropped substantially over the last year, with a falloff of approximately 40,000 fewer fans tuning into each broadcast since last year’s Summer Split, according to esports viewership data site EsportsCharts.

Doublelift, who participated in the match and played for Ninja’s team, claimed it would have been beneficial for the league to place one of its stars at the center of the event. The showmatch did not feature any active LCS players, although former pros like Doublelift and one-time Team Curse top laner Voyboy did play in the series.

“Why would you not let one of, if not, the face of the league, play in an event with two of the biggest creators in the world?” Doublelift asked rhetorically on his stream.

Doublelift touted Mr. Beast as “literally the biggest creator in the world” and said that the “LCS could not pay Mr. Beast enough to insert one of their players into an event that is watched by so many kids—a completely different audience, so many kids, so many impressionable people who would potentially be interested in the game or potentially interested in watching LCS.”

The Mr. Beast/Ninja showmatch drew nearly 70,000 viewers on average across its runtime on Twitch, according to stream viewership tracking site TwitchTracker.

Bjergsen has not commented on the situation or claims made by Doublelift.