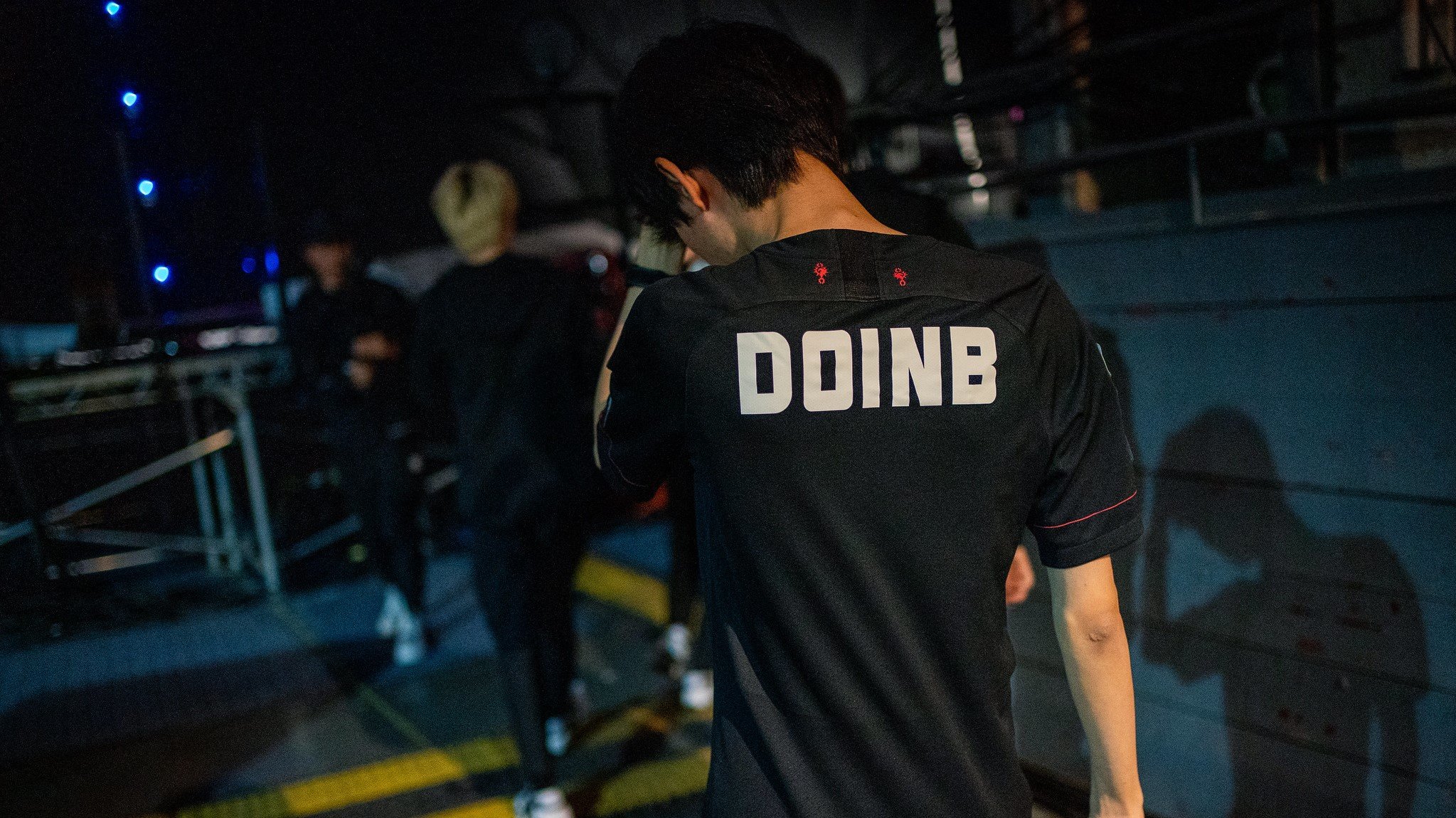 He was also fined 60,000 RMB (almost $9,000) last month and added that he paid “hundreds of thousands of RMB” to the LPL due to leaking information since 2019, according to a translation by HUPU Esports.

The former League of Legends World Champion is known for regularly leaking insider information about the LPL on his streams, whether it’s concerning the schedule, providing general insight about the league, or roster moves.

Both the LPL and Chinese-owned teams have strict rules, and fines are common in the region. From inappropriate behavior in ranked games to offensive statements, players frequently receive financial penalties.

The 2022 LPL Summer Split is expected to kick off tomorrow, June 10. LNG will play Bilibili Gaming in the last series of the day at 6am CT. It will be broadcast live on Twitch, YouTube and Huya.