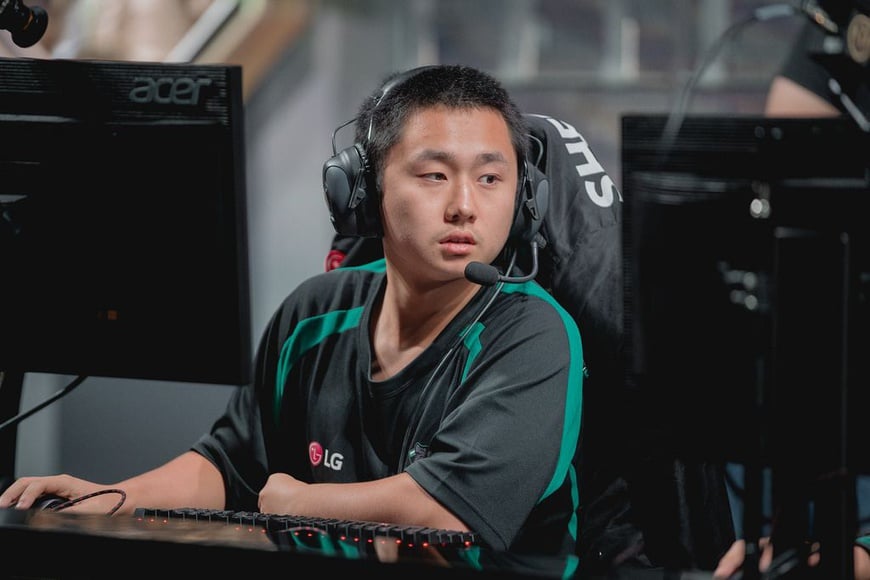 The team captain and jungler for Australian roster Dire Wolves, Shern “Shernfire” Tai, will miss two games at the League of Legends 2018 World Championships. Riot Games has suspended and fined Shernfire for “a pattern of extremely toxic and culturally insensitive language” on the Korean League of Legends server.

Related: How to watch the 2018 League of Legends World Championship play-ins

The developer also considered Shernfire’s “history of negative behavior” on League’s Korean servers. Shernfire was banned for two weeks in January for engaging in “unacceptable and toxic behavior” on the Korean server in preparation for the Oceanic Pro League.

In addition to the two-match suspension during Worlds, Shernfire has also been fined $2,000 for breaking two separate rules targeting profanity and hate speech and discrimination and denigration. Riot said it considered Shernfire’s problematic past when issuing the ruling. Toby “UDYSOF” Horne will stand-in for Shernfire for the first two matches.