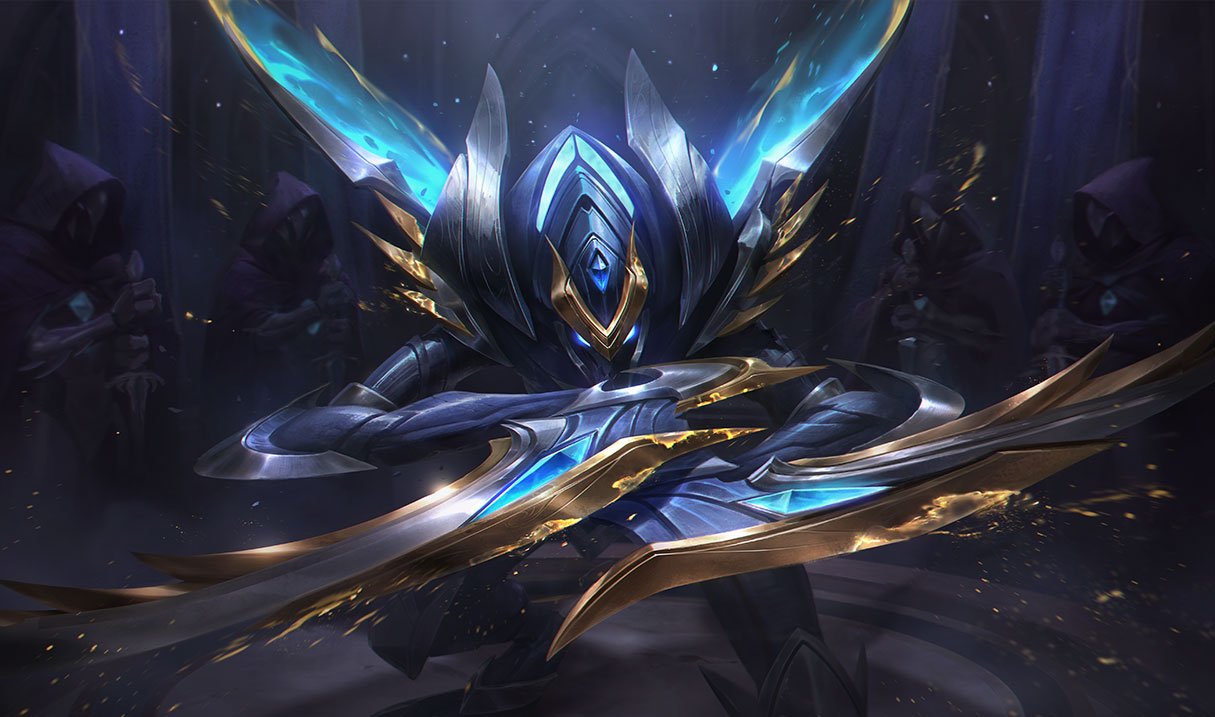 After nine months of regional league play, the 2018 League of Legends World Championship is just around the corner.

Similar to previous years, the play-in stage will be streamed on Riot Games’ official Twitch channel, in addition to the League esports YouTube channel. For non-English speakers, there will be an assortment of broadcasts spread across Twitch, YouTube, and foreign streaming services in various different languages.

This year’s play-in stage will include 12 teams, split across four different groups. Eight of those 12 teams will be the champions of various emerging regions, while the last four are the third seeds from China, Europe, Taiwan, and North America. The 12 teams participating in the play-in stage include:

The play-in stage will be divided into parts: the group and knockout stages. As mentioned earlier, all 12 teams have been divided into four groups. In these groups, the teams will play a double round robin, with each match being a best-of-one.

The top two teams of each group at the end of the double round robin will advance to the play-in knockout stage. The knockout stage randomly pairs the four first seed teams from groups with the four second seeds, though the only stipulation being that they couldn’t have played in the same group previously. The four pairs will play in a best-of-five, with the winners moving onto the World Championship main-stage.