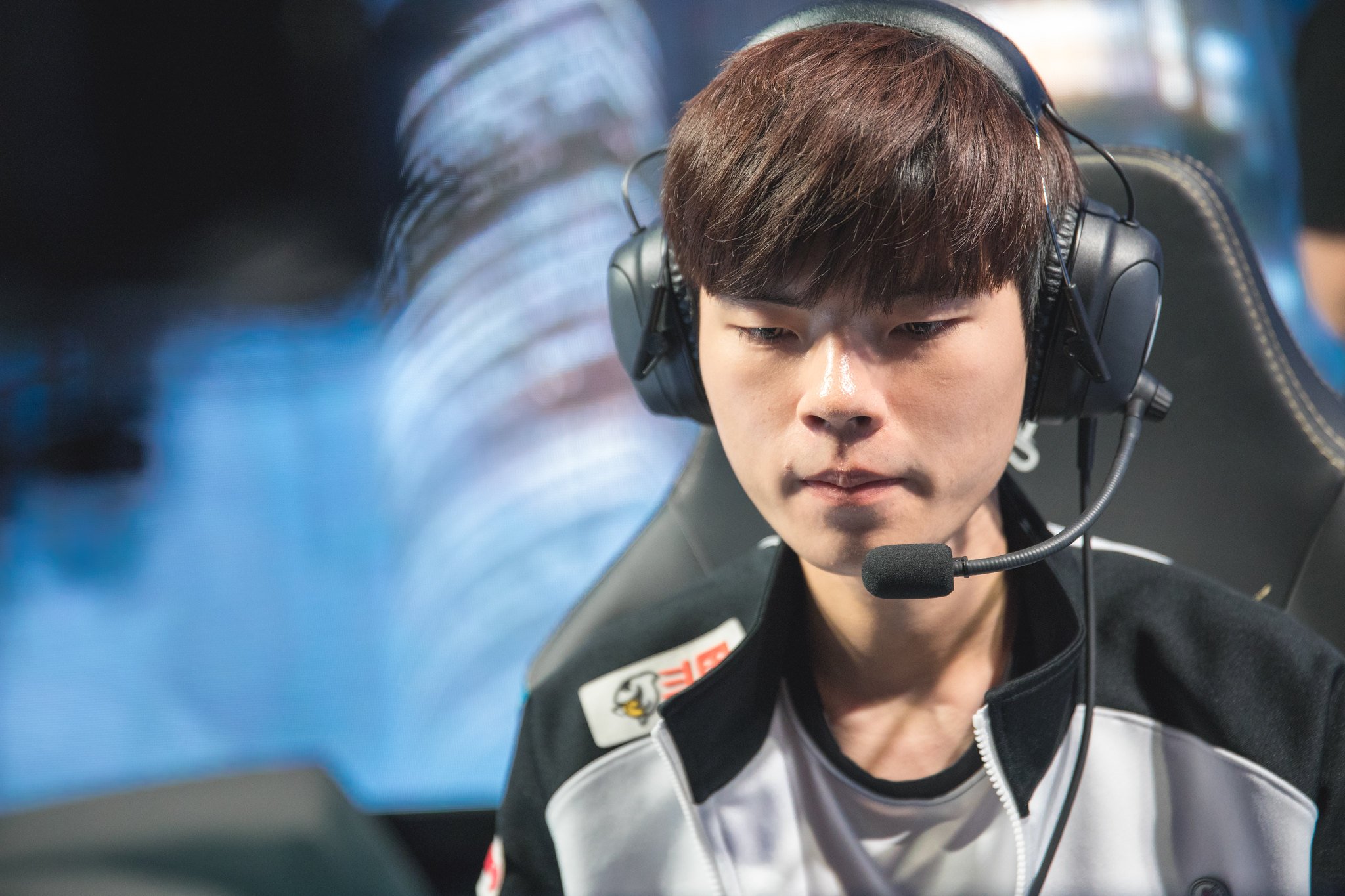 T1’s mid laner Faker hit a milestone himself on Feb. 18. Last week, he reached 1,000 games played right after Deft, who reached that goal a day earlier.

In his career, Deft has attended multiple international tournaments and triumphed in several domestic competitions. He won the 2015 LPL Spring playoffs with EDward Gaming and later claimed the MSI 2015 trophy. In Korea, Deft won the LCK with NaJin White Shield and KT Rolster in Spring 2014 and Summer 2018, respectively.

Deft has played in six world championship tournaments, but his best result was reaching the semifinals in 2014 with Samsung Blue. In the other five Worlds, he ended his journey in the quarterfinals.

The 25-year-old will return to action this Sunday when DRX face off again Gen.G in the 2022 LCK Spring Split.