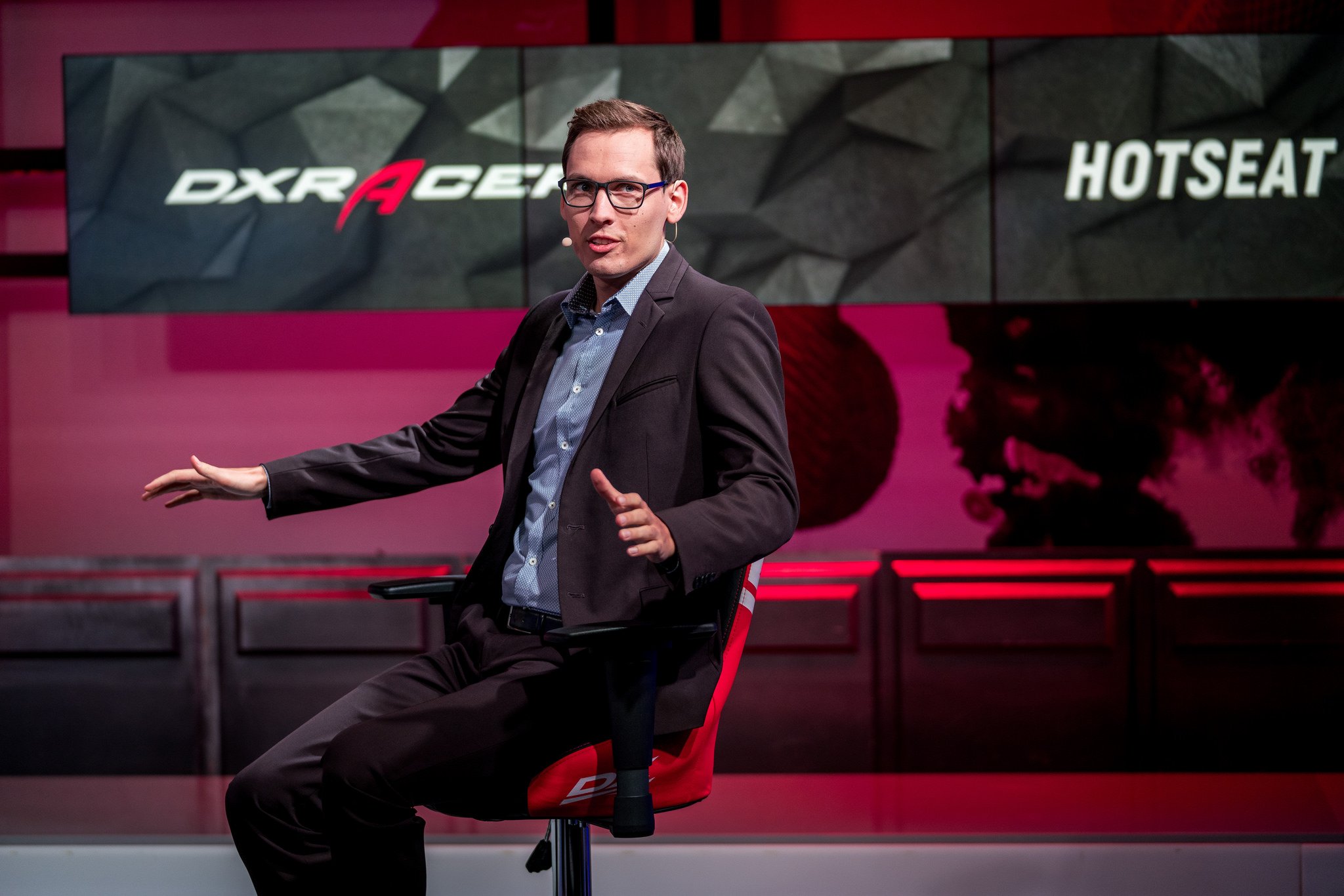 Deficio stepped down from his role as general manager of rival LEC squad Origen on Sept. 15.

With Misfits, he’ll be responsible for the strategic growth and development of the League department as well as identifying future opportunities for the team. He’ll also be in charge of infrastructure in 2021, with aims of “expanding to other games and focus areas,” Misfits said. Deficio will be “integrated into all facets of the org from competitive to content, to collaborating with sponsors and partners.”

Misfits placed sixth in the 2020 LEC Spring Split and eighth in the summer, missing the mark and failing to qualify for the 2020 League World Championship. Deficio will help develop and expand Misfits going into the new year.

“I spent the past two years building an environment that both players and staff loved with Origen and I’m looking forward to shaping the future of Misfits Gaming,” Deficio said in a press release. “There’s a lot of work already going on behind the scenes and I can’t wait to share our plans soon.”