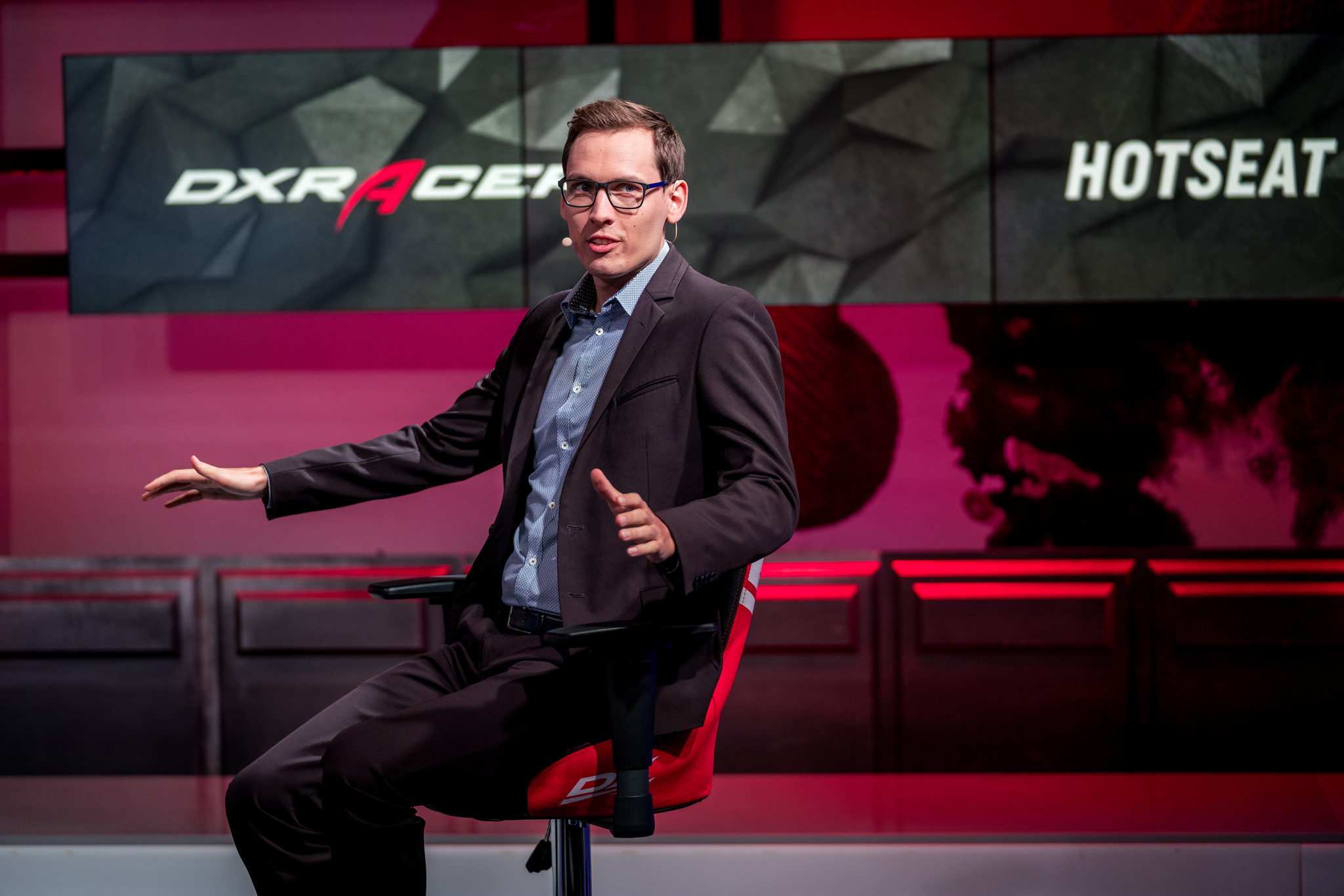 After a tough year, Astralis Group has made some big decisions around its competitive League of Legends team. And Martin “Deficio” Lynge revealed today that he’s stepped down from his position as Origen’s general manager.

“It’s been a roller-coaster of highs [and] lows with strong Spring Splits but failing to develop for summer,” Deficio said. “While the end results have been disappointing, I’m still sure we had good teams capable of making Worlds both years, and I take away a lot of learnings about team development.”

Astralis Group announced earlier today that it’s rebranding its League team from Origen to Astralis, while also making some widespread changes to the team’s coaching staff. Coach André Guilhoto’s role in the team hasn’t been pinned down just yet. Enrique “xPeke” Cedeño will also be stepping back from the team but will remain a shareholder.

Origen had one of the worst downturns in the team’s extensive history. In the 2020 LEC Spring Split, they finished in third place in the regular season but were eliminated in the lower bracket of the playoffs by G2 Esports.

The summer looked promising, but they crashed in spectacular fashion instead. On paper, Origen’s roster looked strong enough to challenge for a European championship. But in reality, they finished in last place with a disappointing 6-12 record.

The 2020 LEC Summer Split was one of the most competitive seasons in the league’s history and Origen simply couldn’t keep up with the many young, up-and-coming teams like MAD Lions, Rogue, SK Gaming, and even Excel Esports.

It’s unclear at this time what Deficio’s next move will be. His tweet simply said “the organization is going in a new direction and so am I.”