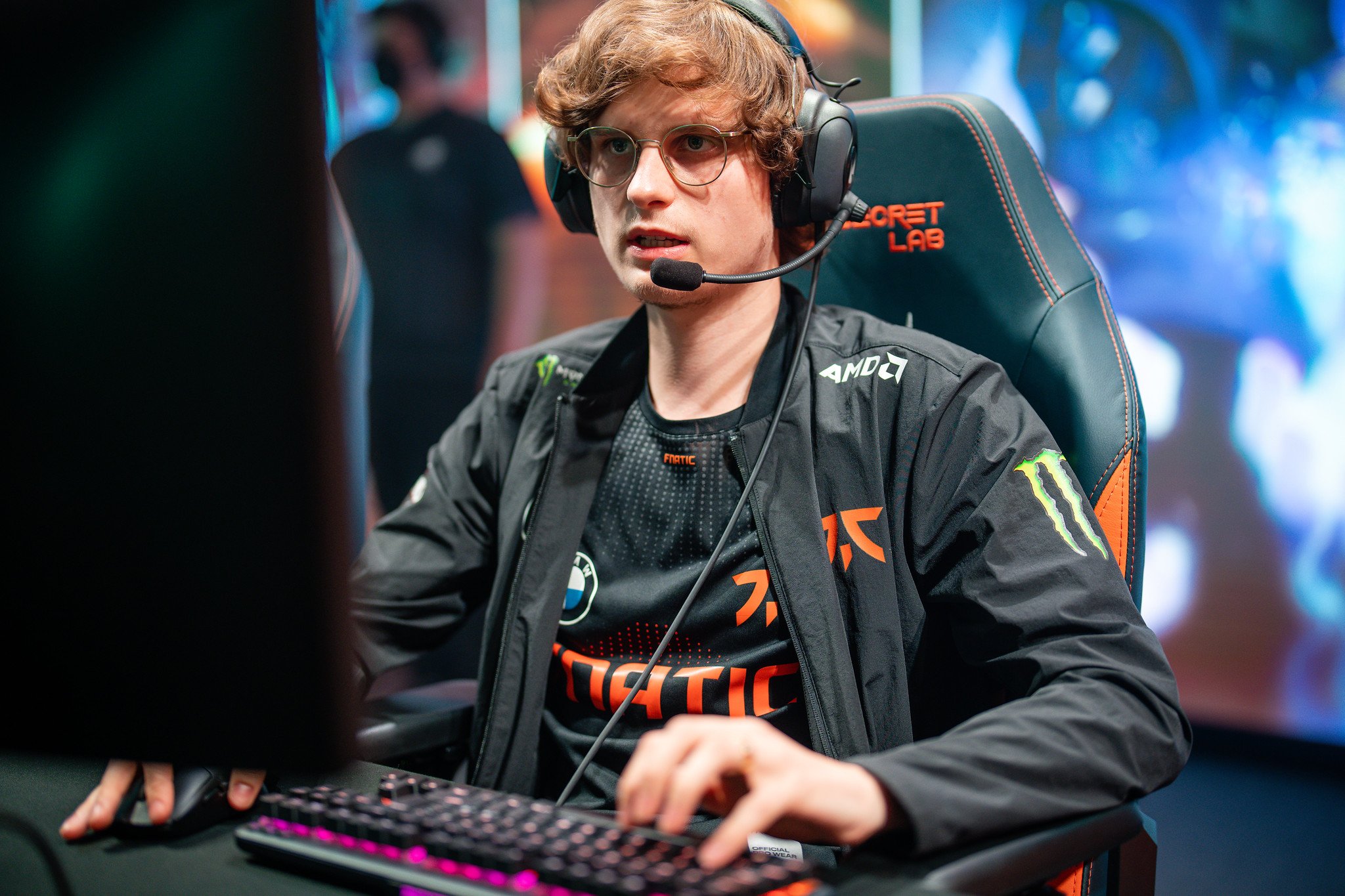 European League of Legends fans were treated to a banger between two of the LEC’s best teams to finish off the first day of the 2022 Summer Split, with Fnatic and Rogue battling for early season supremacy.

Both teams are looking for revenge this split, suffering embarrassing sweeps at the hands of G2 Esports during the 2022 Spring Playoffs. Fnatic and Rogue finished the regular season with the two best records of any team, but their roads to the 2022 Mid-Season Invitational were cut short, leaving them to rewrite their plans for domination.

The last time these two teams faced off, Rogue bested Fnatic in the upper bracket of the Spring playoffs. This time around, however, Fnatic was able to win the battle of attrition with the power of Summoner’s Rift and its Hextech Gates.

Early in the match, Rogue and Fnatic found themselves locked in a furious stalemate, highlighted by some exciting plays in the bottom lane for Fnatic. With Upset’s Draven looking to get the ball rolling on his build, his team continuously sent him support as he slowly became a menace. On the other hand, Rogue threw multiple ganks into the top lane for Odoamne, but Wunder was able to soak up the pressure with ease, using Gwen’s mobility and invulnerability to get away every time.

Even though both teams were playing well, everyone in attendance knew that the game was bound to break open at some point. Fnatic ended up finding the crack in Rogue’s armor, as they found a perfect Hexgate flank to sweep their opponents right before Baron Nashor spawned. That Baron buff, combined with even more kills, allowed the boys in orange to snowball their lead into a 34-minute victory.

Upset was given all the help he needed and he ran with his lead, ending the game with nine kills, seven assists, and only a single death. However, the Player of the Game award went to Wunder for his early game escape acts, along with his fearless plays in the later stages of the match. The veteran top laner finished with seven kills and six assists.

Later this weekend, Fnatic will look to continue their winning ways when they face off against Excel Esports and SK Gaming. They have a chance to start off their season on a perfect note, but they’ll need to stay consistent with their synergy and confidence in order to do so.