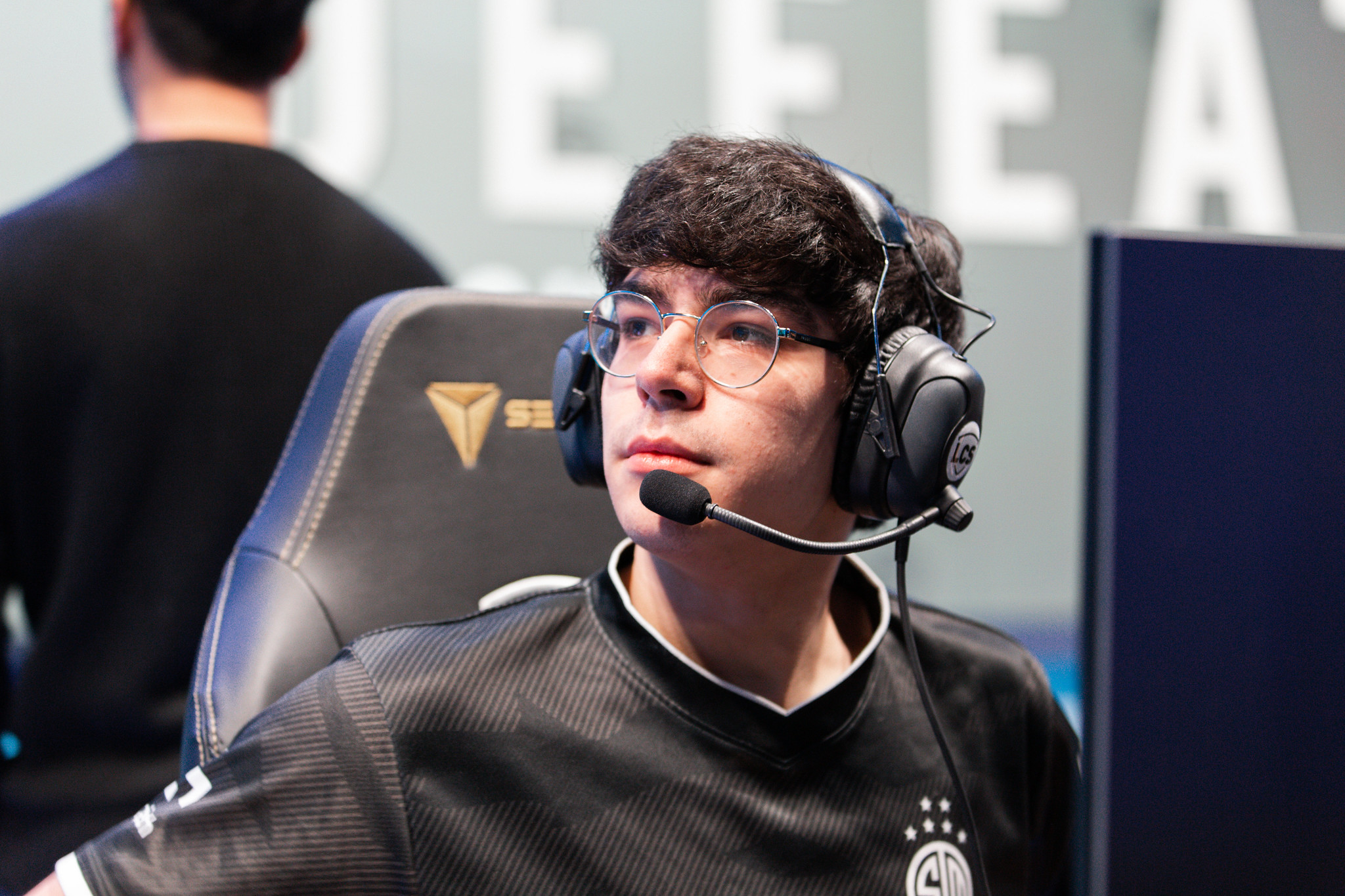 Dignitas has unveiled its starting lineup for the opening week of the League of Legends Championship Series Summer Split, and jungler Dardoch is nowhere to be seen.

Dignitas signed Dardoch following his controversial departure from TSM in May. In the weeks leading up to his transfer, TSM president Leena Xu inadvertently leaked that “no one [wanted] to pick up” the 22-year-old jungler. But despite this, Dardoch soon joined Dignitas.

It was previously thought Dardoch would be taking a main role in Dignitas for the Summer Split, but according to Akaadian, this wasn’t to be the case. A week-long tryout period amongst all Dignitas players took place in May to determine the starting lineup. It now appears Akaadian earned his spot on the roster.

Over the course of the last three years, Dardoch has jumped from roster to roster and has been a part of five different teams. In the 2020 Spring Split he picked up 33 kills, 115 assists, and the seventh-most deaths in the LCS. He had a promising performance, but despite his best efforts, TSM finished fourth place in the league, losing to FlyQuest in the playoffs. Dignitas, on the other hand, missed out on the playoffs entirely, placing seventh in the regular season with an 8-10 record.