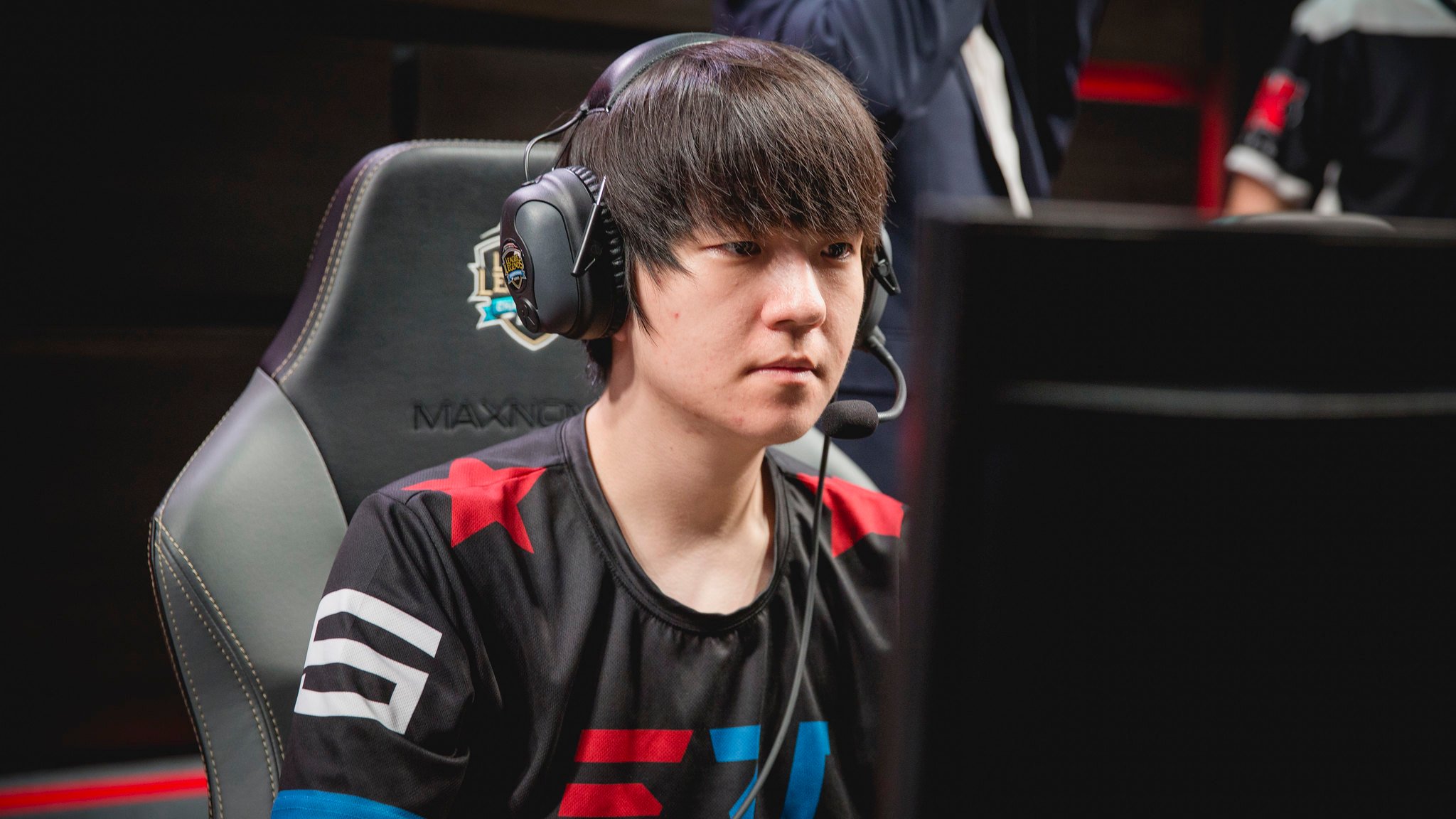 DanDy is well-known for winning Worlds in 2014 as a jungler for Samsung White. After this successful season, he joined the LPL in 2015 under Vici Gaming.

He coached Royal Never Give Up last year with former SSW teammate and world champion Cho “Mata” Se-Hyeong. The team reached the playoffs of both LPL Splits and earned their spot in the World Championship last fall, where they failed to make it out of the group stage.

A new chapter has opened for DanDy with eStar. The team dominated the LPL at the start of the 2020 Spring Split by defeating well-established teams like FunPlus Phoenix and Invictus Gaming with their rookie talent.

Even though the team faltered at the end of the split and finished in fifth place, they’re considered as a team with promise coming into the Summer Split.

The signing of DanDy is the last change the team has made before the upcoming split. Substitute support Wang “Alu” Zhi-Yi wasn’t included in the final roster announcement, but it’s unclear whether he left the team.

The LPL Summer Split will kick off on June 5.