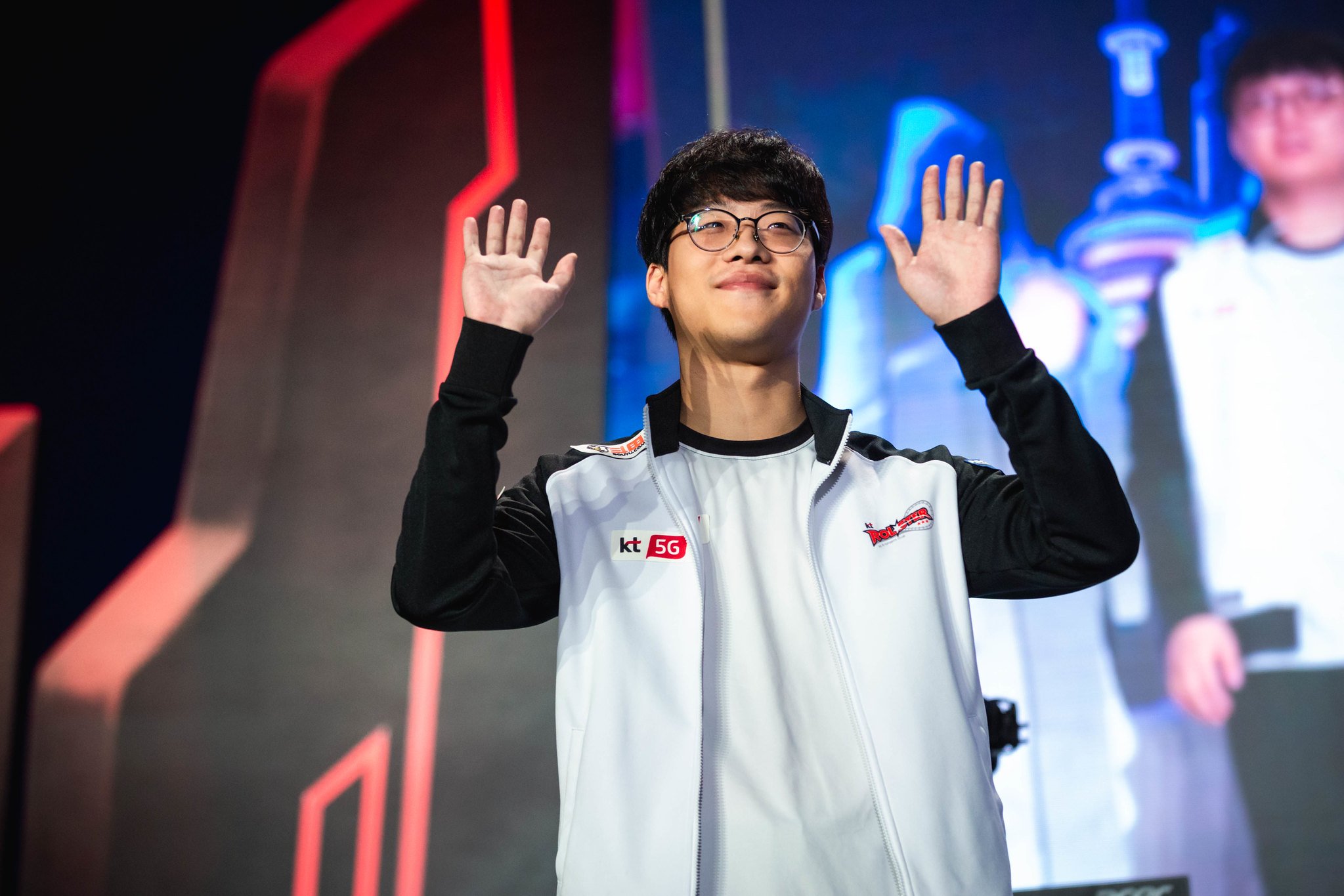 Smeb has made his grand return to competitive League of Legends.

Smeb was once considered one of the best top laners in the world, winning back-to-back MVP titles in Korea’s LCK.

In 2016, he won the LCK Summer Split in dramatic fashion before facing rivals SKT at Worlds in an unforgettable five-game semifinal. A year later, he saw continued success, and in 2018, he won his domestic league again. In 2019, though, Smeb slumped and fell to the bottom of the tables, placing ninth in the spring and eighth in the summer.

He then took a break from competing and went teamless for the duration of the 2020 Spring Split. Rumors suggested he would retire or join a team in China’s LPL, but that’s no longer the case.

With the recent news that KT top laner Jeon “Ray” Ji-won will be riding the bench for the foreseeable future, Smeb has taken the reins.

KT had a promising performance in the 2020 LCK Spring Split, placing fourth in the regular season. The team went on an eight-game win streak, making a complete turnaround.

The addition of Smeb and former Griffin mid laner Ucal, who signed with KT on May 27, could be exactly what the team needs to qualify for Worlds.