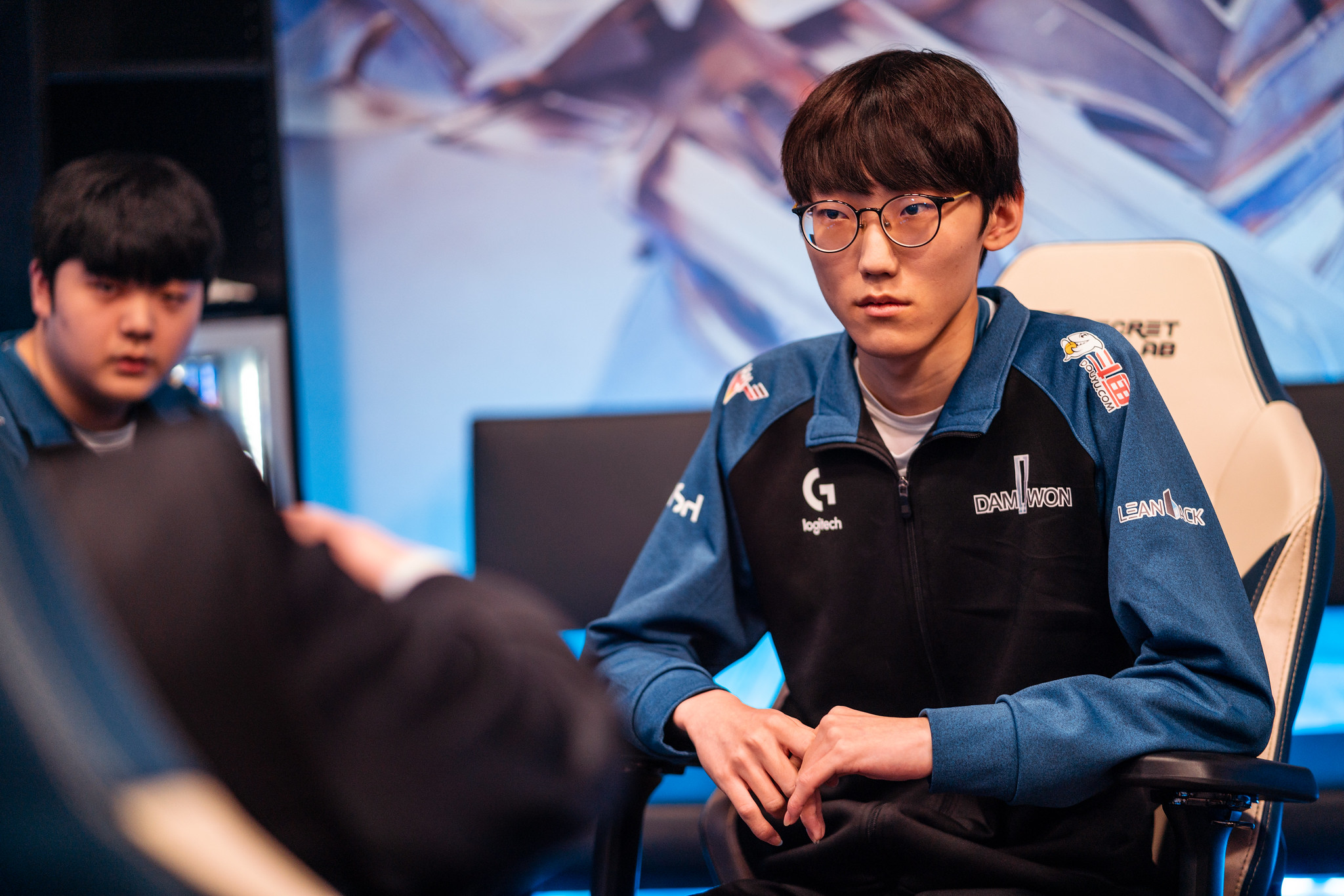 DAMWON Gaming star top laner Jang “Nuguri” Ha-gwon has successfully undergone surgery for his collapsed lung, and is ready to join his team in Shanghai for the 2020 World Championship.

Yesterday, DAMWON revealed the 21-year old experienced some health issues following the LCK Summer Finals against DRX—after a visit to the hospital, he was diagnosed with a collapsed lung that needed immediate treatment.

According to a translation by Korizon’s Ashley Kang, Nuguri was even trying to fly out with the rest of the team to China on Sept. 11. After discussing things with the team, however, they all agreed it would be safer for him to travel the following week on Sept. 18.

“Many fans have been concerned at the sudden news,” DAMWON said on social media. “Nuguri is recovering very swiftly, and the team is supporting him in every way possible. We hope this announcement can put our fans at ease—please continue supporting us. We hope all of our fans stay healthy, always.”

This is great news for DAMWON fans, who have watched Nuguri become one of the most dominant top laners in the LCK. Many people had a pretty big scare when the news of his health hit, so his friends and family must be relieved to see he will be fine.

Nuguri will be joining a DAMWON roster that completely ran over the LCK this past summer. The team only lost two games through the regular season, and swept DRX in the Grand Finals. Nuguri also had a great season stats-wise—this summer, he boasted the fourth-highest kills in the league, sky-high early game laning stats, and the highest damage numbers in his role.