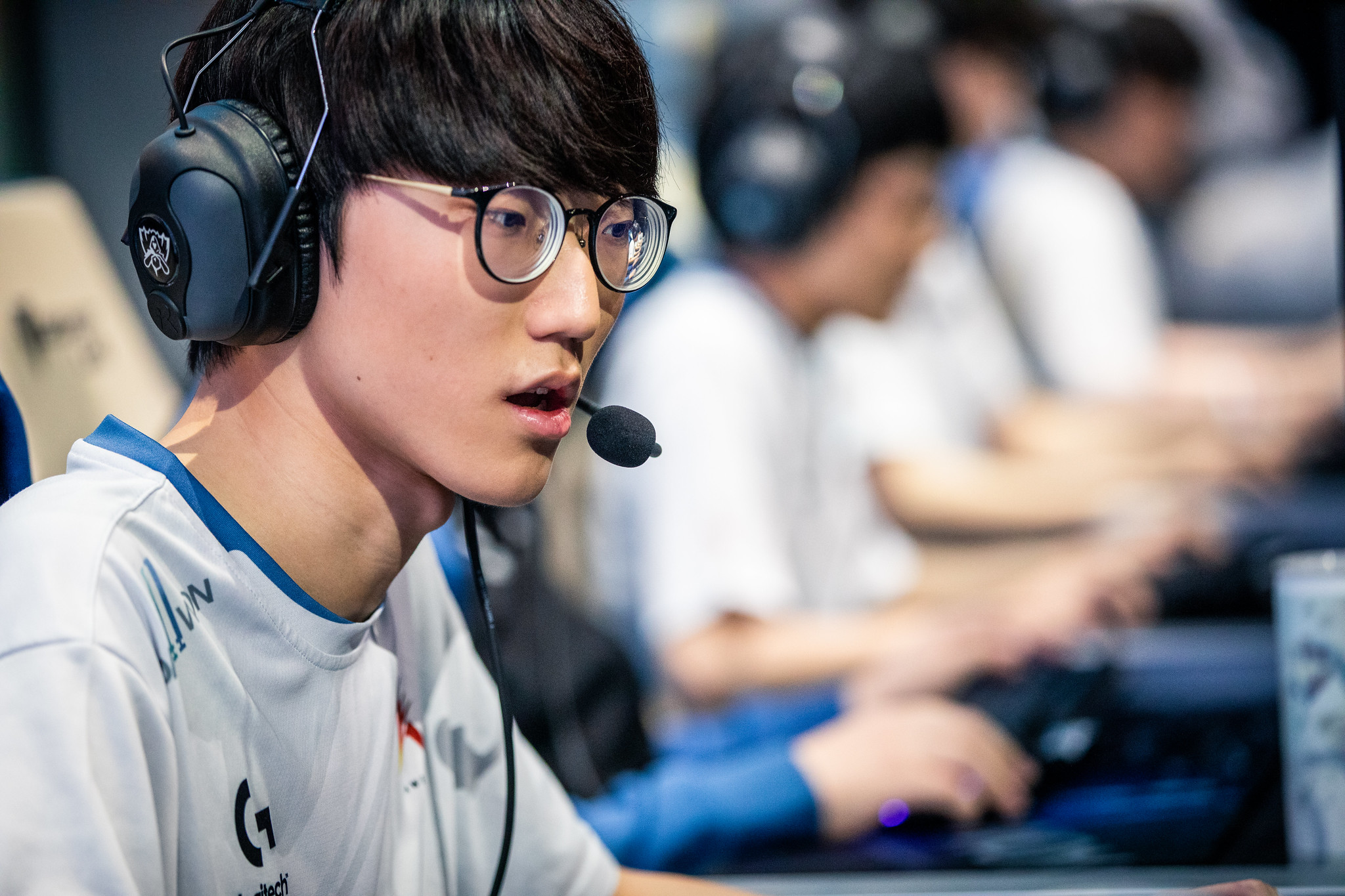 He went to the hospital for a checkup and was diagnosed with a collapsed lung that needed urgent surgery, according to Korizon’s Ashley Kang, who translated Damwon’s official statement. The surgery was reportedly successful and Nuguri is feeling well, but his planned trip to China for Worlds will be delayed.

Damwon are set to fly out to China on Sept. 11, according to Kang, two weeks before the 2020 League of Legends World Championship starts on Sept. 25. Players will then quarantine and prepare for their upcoming matches.

Nuguri will reportedly check out of the hospital on Sept. 13 and join his team a week later on Sept. 18. It’s unclear how this situation will affect Damwon, though, considering the Worlds group draw show is happening on Sept. 15, where we’ll find out when Damwon will start playing.

Damwon has a substitute top laner on their bench, legendary CJ Entus player Lee “Flame” Ho-jong. Flame’s last professional match was more than one year ago on Aug. 4 against Hanwha Life Esports, according to lol.gamepedia. Damwon lost that match and Flame was never seen again starting in the top lane.

Damwon had a dominant season, winning their first LCK title and looking like a contender for Worlds 2020. While they’ve looked unbeatable with Nuguri, they’re untested with Flame this year. If Nuguri’s health doesn’t allow him to play at Worlds, then it’s unlikely that Damwon will be able to stand up to other contenders considering how important Nuguri has been to his team’s success this year.