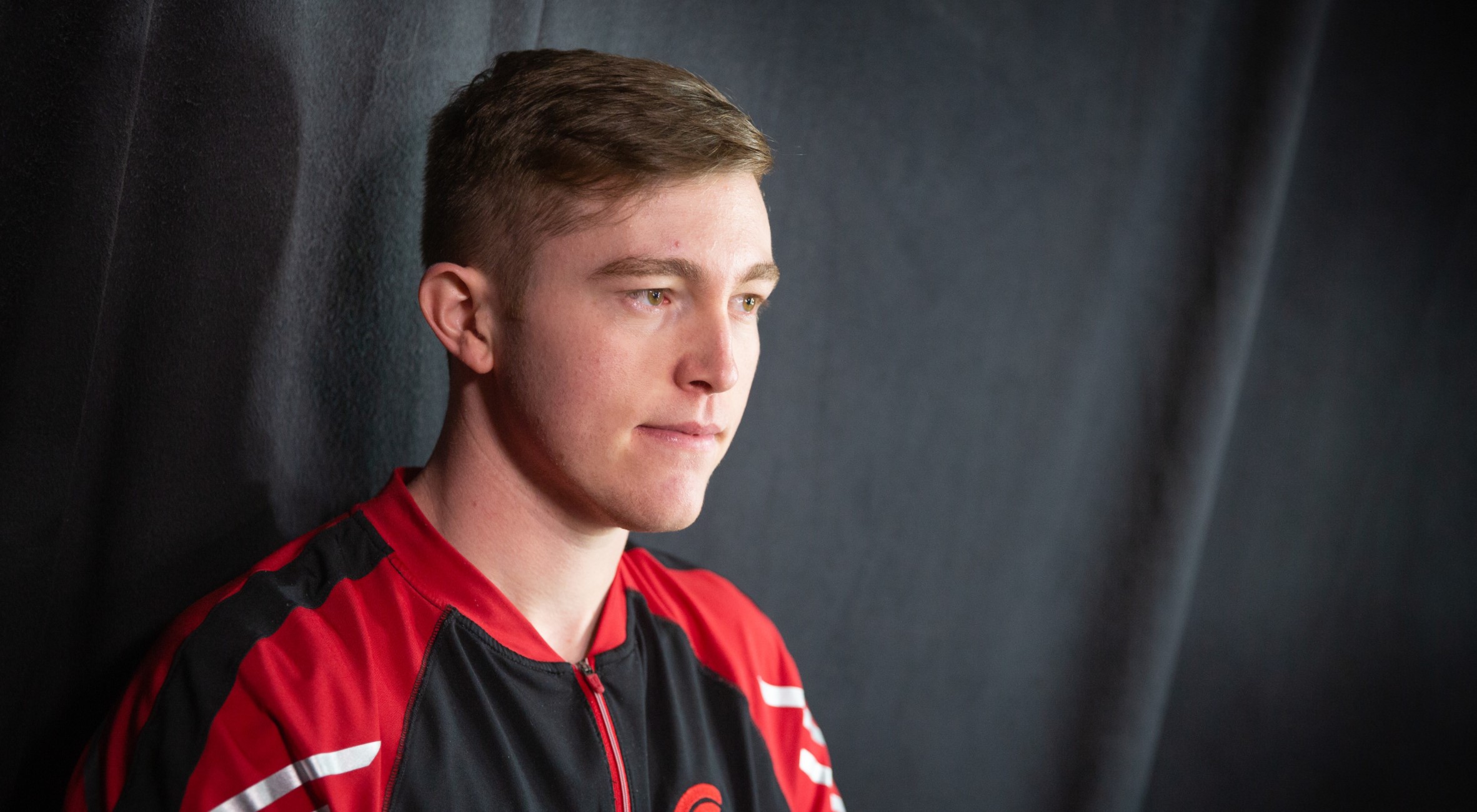 100 Thieves has released mid laner Damonte ahead of the 2021 LCS Summer Split, according to an announcement made by the team.

“In the past weeks, we discussed various options with Damonte to be part of our League of Legends program and we’ve mutually decided to part ways for him to pursue his own content creation path,” the organization stated on Twitter.

“For the next six months, I’m going to be focusing a lot on content creation and stepping outside of my normal box of playing League and grinding for the chance to win LCS,” Damonte said in a statement via Twitter.

Damonte had been benched by 100 Thieves during the Spring Split during the midst of a push towards a berth at the Mid-Season Showdown. 100 Thieves posted a record of 8-4 with Damonte this spring, but ultimately decided not to play him during the team’s playoff run. The team will enter the Summer Split in fourth place with a record of 11-7.

While Damonte did not explicitly state that he would be retiring, he did imply that he would much rather experiment within the sphere of content creation than pursue any offers from Academy teams at this time.

“I don’t intend for this to be the end of me playing in the LCS,” said Damonte. “I’ve already done the whole process of going from LCS to Academy and working my way up to LCS before. It would be more beneficial for me to…take a step back.”

100T will return to the LCS stage when the North American league returns to action on June 4.