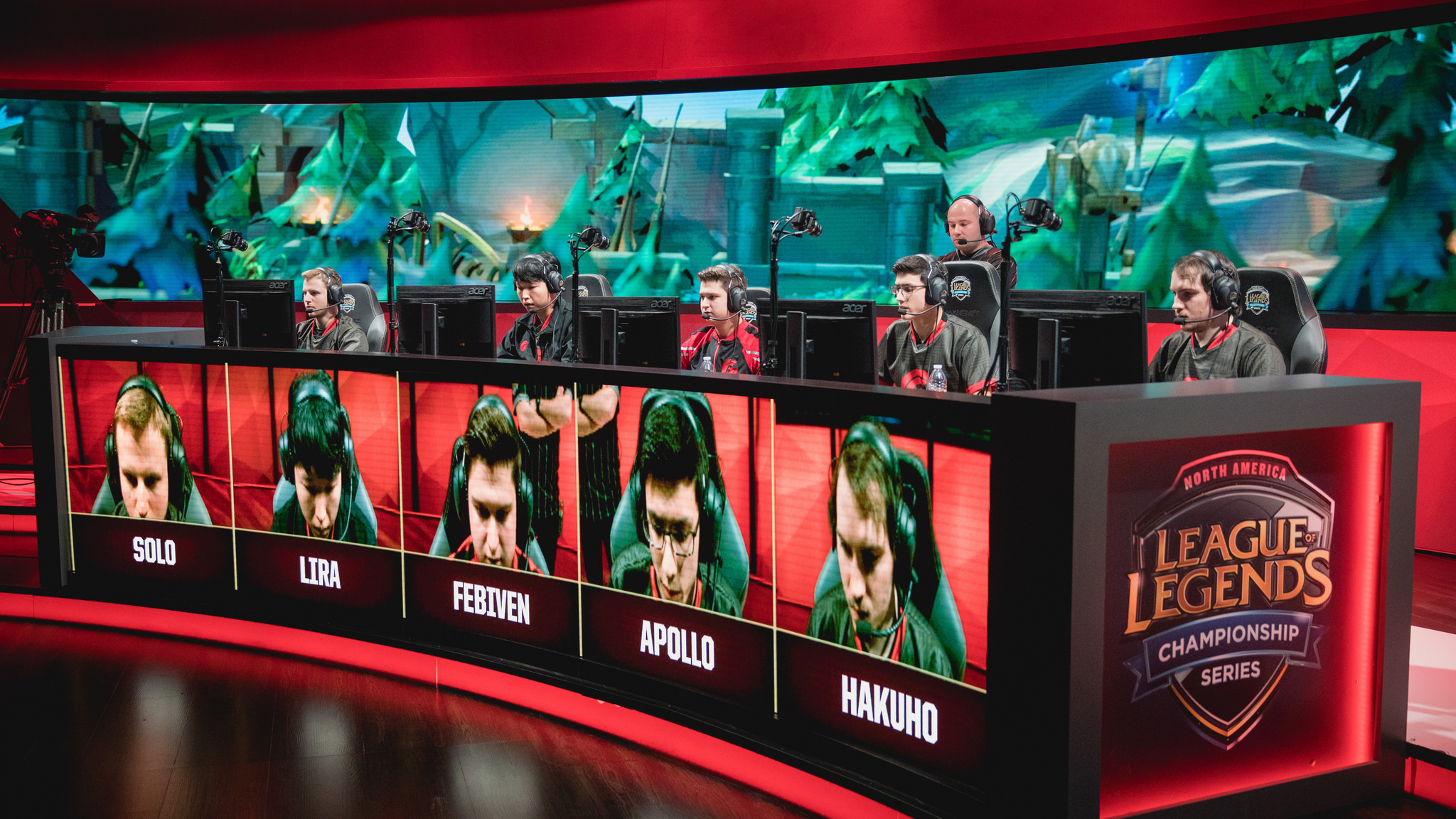 Clutch Gaming surprised everyone in their first competitive split last spring, making it all the way to the NA LCS semifinals. It was a strong next step for many of the players and a potential sign of better things to come.

Instead, over the first five weeks of the NA LCS Summer Split, the team has struggled, falling into a tie for eighth in both the standings and our power rankings. Needing a change, Clutch announced a major shakeup to the starting roster on Friday, moving in three players from its Academy team.

Clutch fans first got the inkling that something could be up when LirA, Apollo, and Hakuho played in the Academy team’s games yesterday. But this is still a big surprise so late in the season. LirA was in a lot of ways the foundation of the team and the driver of their early-game strategy. And both Apollo and Hakuho had big moments this year, from Apollo stealing key objectives to Hakuho’s standout performance in the playoff victory over TSM.

The good news is that Clutch retains a lot of experience on this new roster. Veteran mid laner Fabian “Febiven” Diepstraten is still there, along with rookie top laner Colin “Solo” Earnest. Moon has been playing in the LCS for years, and had a good season with FlyQuest last year before ending up on the Academy squad. And Piglet is a former world champion with SK Telecom T1, though his recent years in the LCS have been more of a struggle.

The wild card is Vulcan. He and Piglet have been fine in the Academy league together, but this is a whole new level of competition. He’ll get his first chance to prove his stuff tomorrow when Clutch take on league-leading 100 Thieves at 7pm CT.