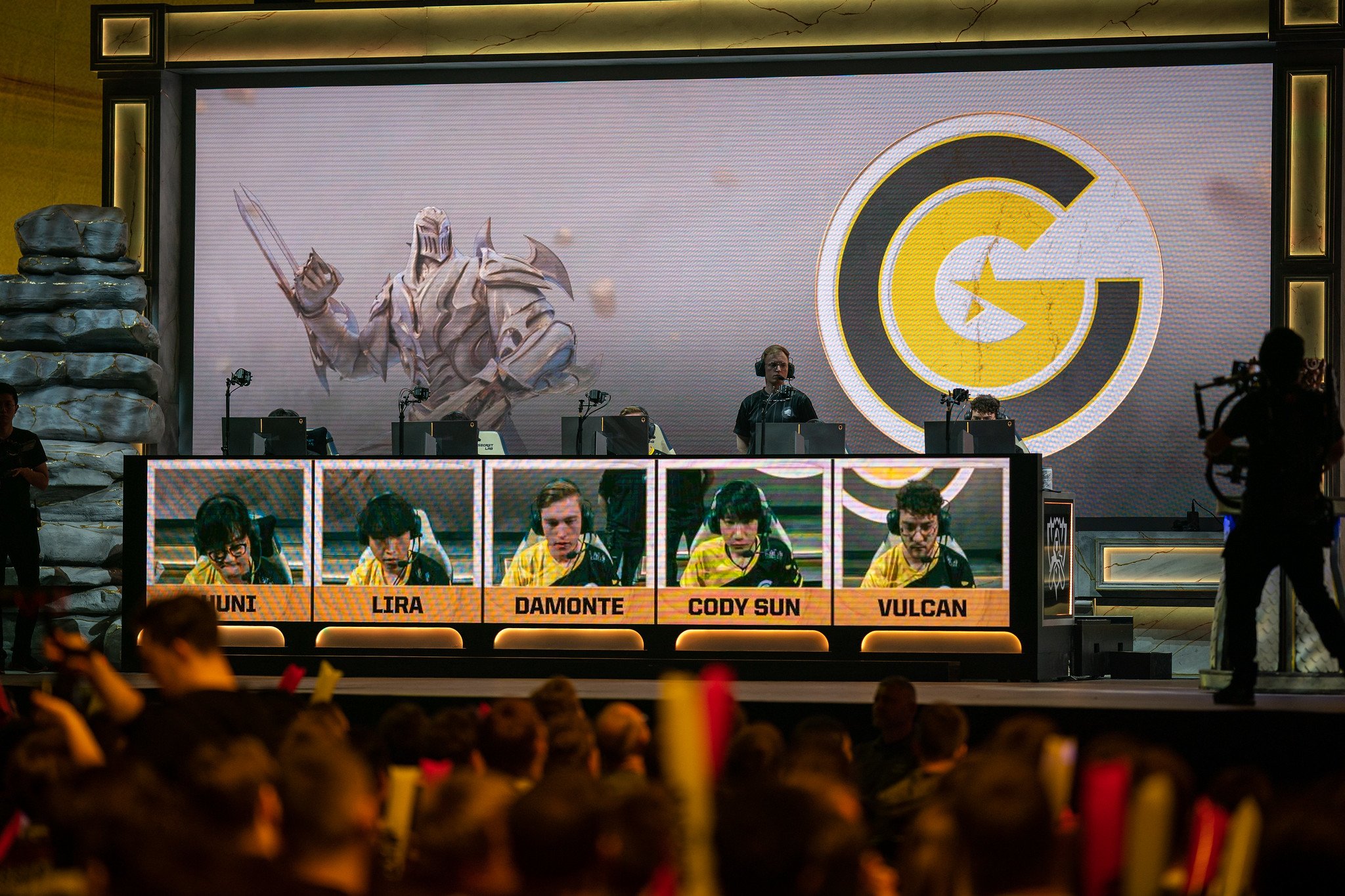 Many North American League of Legends teams have struggled to find success at Worlds, but all of them managed to find at least one win in the group stage. After a lopsided loss against SK Telecom T1, Clutch Gaming have become the first NA team ever to end a World Championship run with an 0-6 record.

It was going to be an uphill battle for Clutch at Worlds, no matter what—after qualifying through the play-in stage of the tournament, they were seeded into Group C along with SKT, Fnatic, and Royal Never Give Up. It was unanimously called this year’s Group of Death for a reason, and Clutch didn’t last very long at all.

During the LCS regular season, Clutch kept surprising their doubters, especially during their miracle run through the NA regional gauntlet. After they took down a stumbling TSM in the gauntlet’s finals, Clutch looked ahead to try and make some noise for their first appearance at Worlds.

Meanwhile, SKT have earned themselves the first seed of Group C after dominating most of the teams that crossed them. Although they dropped a game to Fnatic earlier in the day, the perennial World Champions still look poised to reclaim the throne.

Although it must be disappointing for Clutch to head home winless, they have to keep their heads held high—they were placed in one of the most difficult groups we’ve ever seen at Worlds, and they held their own in a lot of those games. Hopefully for Clutch, they can use this experience to improve their teamplay and decision making for the upcoming 2020 LCS season.