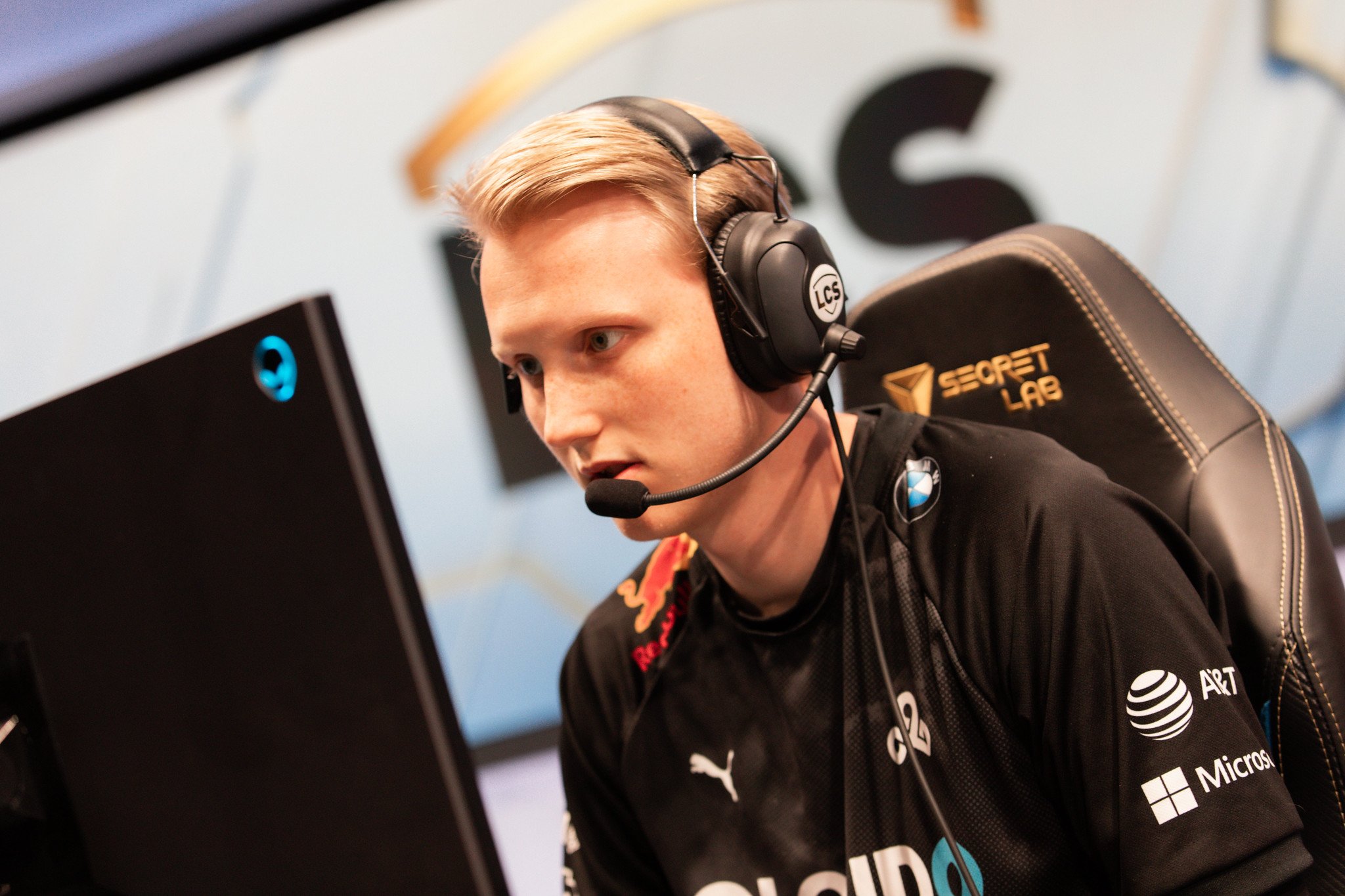 In the latest episode of The 9s, Cloud9’s strategic coach Max Waldo gave some insight regarding Zven’s chances of coming back to the main roster in the LCS.

When asked by MonteCristo on the reasons why Zven was benched and what are the scenarios in which Zven might be promoted back to the main roster, Max Waldo said: “I don’t think that he’ll play in summer.”

The news regarding Zven’s replacement broke out last week to the shock of the entire League of Legends community. Last split, Zven led his team to the championship and helped C9 secure an MSI spot. The NA organization failed to make an impact on the international scene, however, getting knocked out in the rumble stage with a 3-7 record.

The team looked subpar compared to their dominant LCS split. While some fans expected changes, they likely didn’t think one of the best players on the roster would get benched.

With replacement Calvin “k1ng” Truong, C9 finished the first week of the 2021 LCS Summer Split with a win and two losses. K1ng was in the middle of the stats leaderboard among other LCS AD carries, according to stats website gol.gg. The former C9 Academy player had a decent showing and while he didn’t have the biggest impact on the games, he did manage to stand his ground in the bottom lane.

Following these inital matches in the 2021 LCS Summer Split, C9 fell from first to second place after TSM passed them with a three-win weekend. C9 still have a lot of time for experimentation, however. While Max Waldo said that he doesn’t believe that Zven will be back for the Summer Split, a lackluster performance from K1ng could prompt them to bring the Danish ADC back into the lineup to try to help them gain momentum and regain the top spot in the LCS.