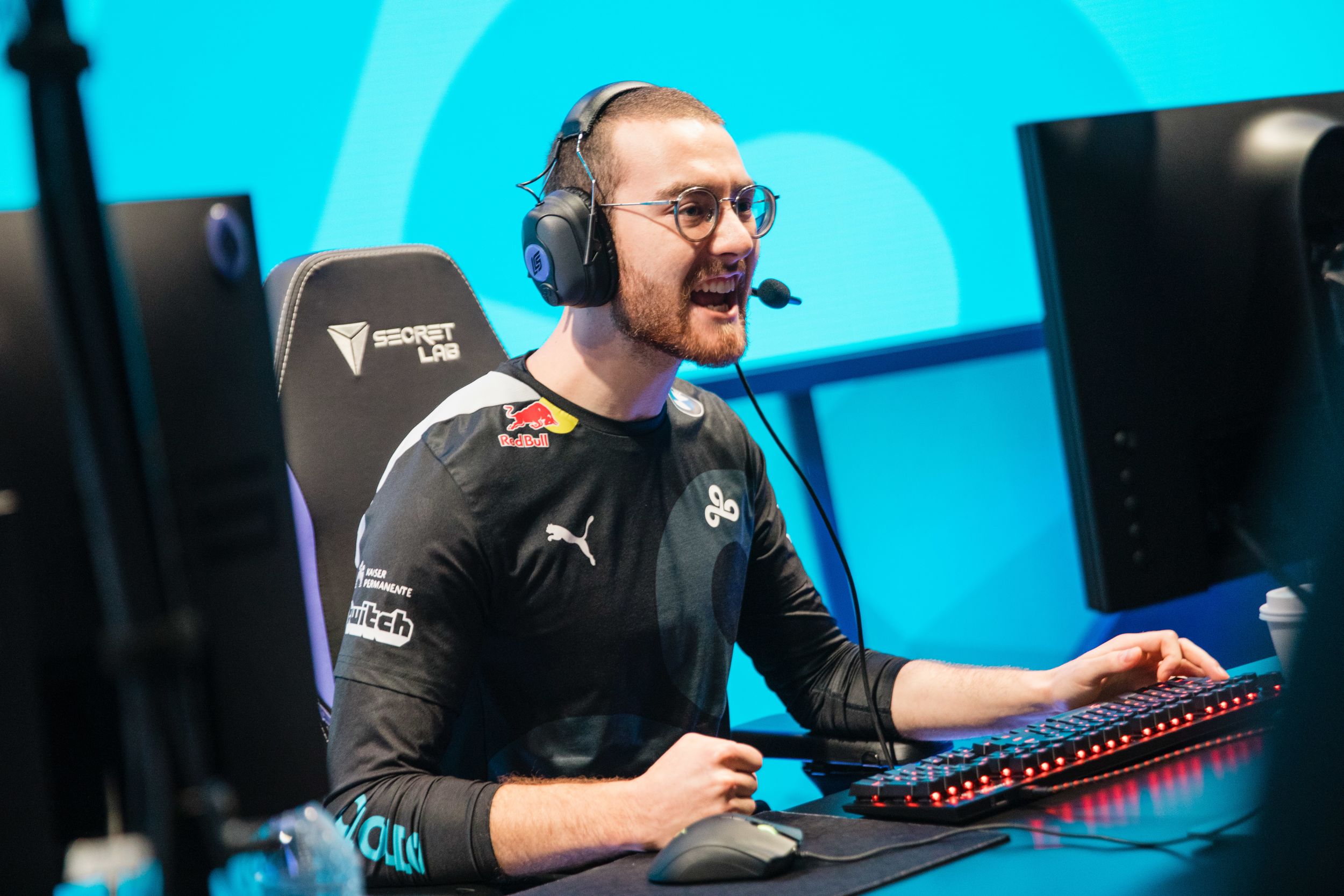 One year missing the League of Legends World Championship was all it took for Cloud9 to turn their luck around and get back to the stage that the organization knows very well.

Cloud9 continue their lower bracket run with a 3-2 victory over their rivals, TSM. More importantly, they grasp the final spot to represent North America at the 2021 League of Legends World Championship. By taking advantage of small errors from TSM, C9 proved that they did not want to repeat their fate last year and sit at home watching other teams compete at Worlds.

TSM made an exceptional change to their game plan heading into this series with C9, opting for one they aren’t necessarily known for: transitioning into early-game pressure. Within just the first few minutes, a surprising Pantheon pick for SwordArt helped the team secure four kills in the bot lane, setting the tone for the rest of the game despite how hard C9 tried to fight back. Though he brought out the pocket pick once more in game two, SwordArt and the rest of TSM succumbed to numerous C9-led teamfights—helped immensely by skillshots missing wildly on the side of TSM.

Cloud9 fell once more in game three but came together for good on game four. Keeping tabs on the enemy summoner spells put both Perkz and Zven in great positions to pick off opponents with very few abilities expended. Between these two carries, even the tankiest members of TSM had trouble keeping the color on their screens. After bringing another series in the LCS Championship into a “Silver Scrapes,” C9 made up for their blunders in 2020 by booking their ticket to the 2021 World Championship.

Between roster swaps and post-MSI syndrome, C9’s Summer Split was nothing short of memorable. Like last year, they finish the year as the Spring Split champions, though they defeat the salty runback by being the final North American team to qualify for the World Championships. Blaber, Zven, and Vulcan return to Worlds for the first time in two years, while Fudge and Perkz make their debut with a North American team at Worlds after competing there on their former teams in Oceania and Europe, respectively.

While Cloud9 looks towards both Worlds and the continuation of the LCS Championship, TSM ends their 2021 season here—but not empty-handed. They end their triumphant run with the title of Summer Split champions and with Summer Split MVP candidate in Spica. C9 now advance in the lower bracket of the LCS Championship to battle 100 Thieves, and the winner will advance to face off against the behemoths in Team Liquid in the finals.