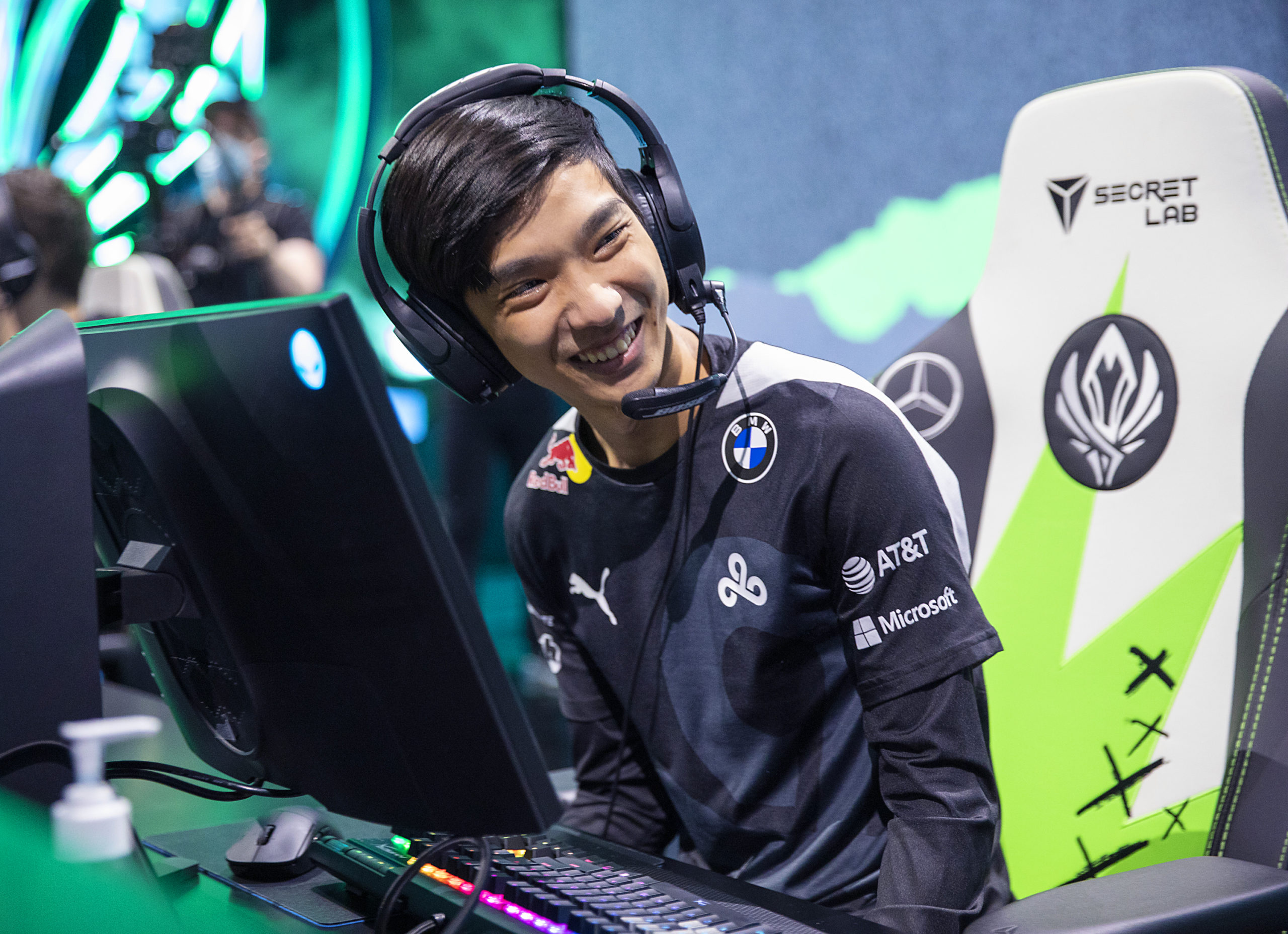 After two disappointing days at MSI 2021, North American League of Legends fans finally have something to be happy about. Cloud9 picked up their first win of the tournament today against the LLA’s Infinity Esports.

In today’s match, C9 opted into a powerful, mid to late-game team composition with two AD carries in Tristana and Jinx, while Infinity brought out familiar picks like Kai’Sa, Rell, Gangplank, and Udyr. As expected, the LATAM representatives pushed the early-game pace, and they ended up with a 1.7k gold lead at 17 minutes.

But C9 seemingly knew their team composition was stronger if the game went into the later stages. They worked to limit their mistakes and allowed Tristana and Jinx to scale to fruition. Combined with a few well-timed skirmishes, Perkz became unstoppable by the end of the match. The European superstar finished the game with seven kills and no deaths, while his bottom lane teammate Zven ended with two kills, five assists, and no deaths.

With this victory, C9’s chances at qualifying for the upcoming rumble stage have been saved for the time being. Many NA fans became increasingly worried at the thought of their representative getting sent home early, especially after their loss to the LJL’s Detonation FocusMe.

Now, Group C is still competitive with every team not named DWG KIA sitting tied with one win under their belt. Every team still has a chance to qualify for the rumble stage. This might be the closest group of the tournament in terms of competition.