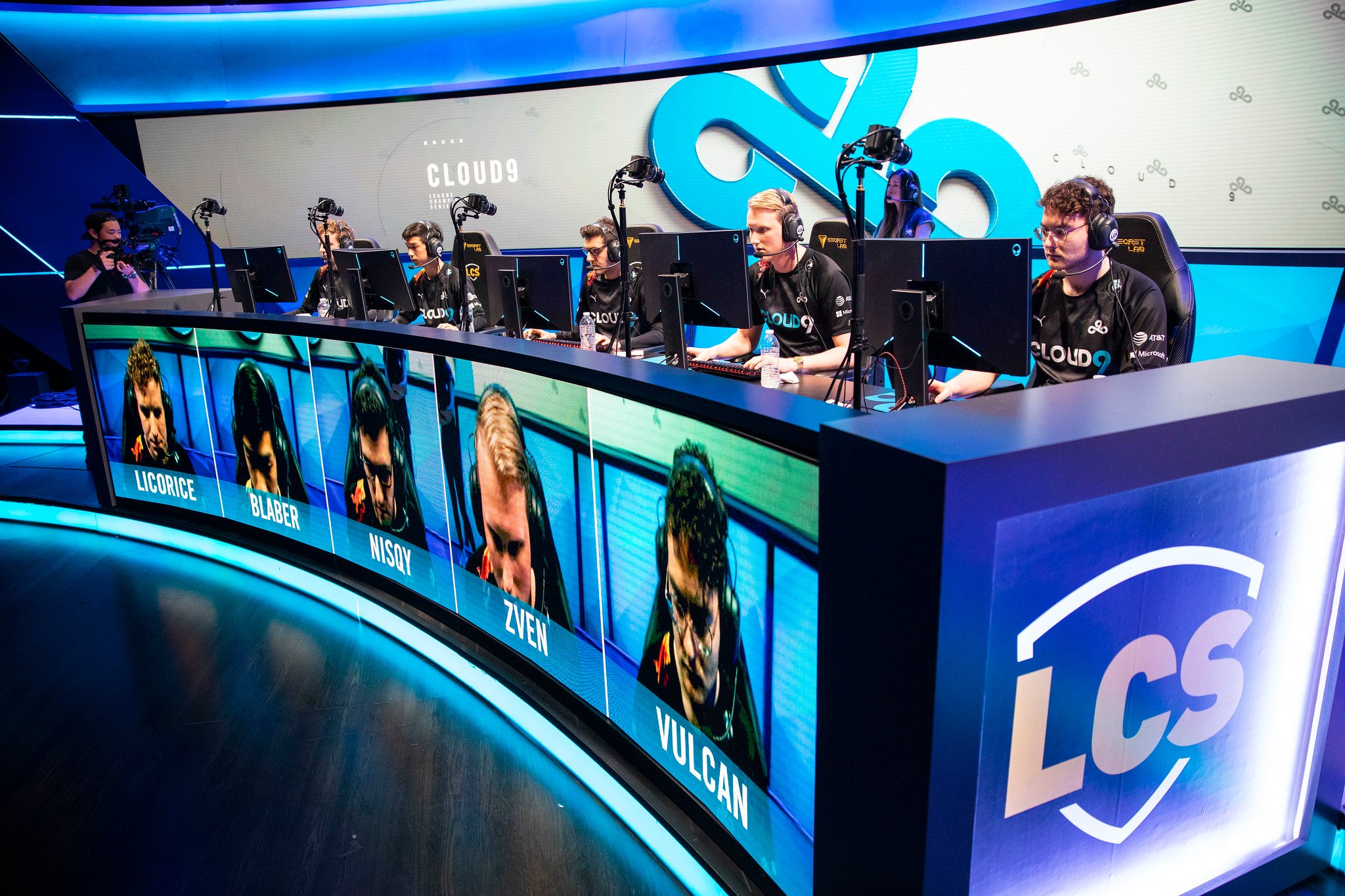 While the first half of Cloud9’s 2020 LCS Summer Split was a perfect run against every other team, they encountered a downward slide in the second half of the season.

Despite mustering only four wins in the second half of the season’s round robin, C9 still finished in second place and earned a bye for the playoffs. After a week of not playing, C9 will likely try to prove that their practice since they were last seen has been effective and their less-than-stellar last half of the summer was just a fluke.

On the other side of the matchup, FlyQuest reached the second round of the LCS playoffs by beating Evil Geniuses on Aug. 14. While FlyQuest almost won the series in a commanding 3-0 fashion, they picked up the 3-2 victory after halting EG’s reverse sweep efforts. A win this week would show that FlyQuest can stifle C9’s chances at winning back-to-back LCS titles.

During the 2020 Summer Split regular season, C9 won both of their games against FlyQuest. C9 stylistically has an advantage over FlyQuest, which adds to their case of being favored in this League of Legends matchup despite their performance during the latter half of the summer. C9’s style of high risk early plays and snowballing is strong against FlyQuest’s style of slow and methodical play.

Here’s what to expect from this playoff showdown between C9 and FlyQuest.

C9 will be looking to capture a commanding match victory to instill faith in their fans and players. Getting to the semifinals with a feeble win would only add to the narrative that C9 don’t look as strong as they did in the spring and the first half of the summer.

During the 2020 season, C9 have cemented their identity as an early game and snowball-heavy team. They’ve found resounding success when they’ve had a ridiculously high CS or gold lead 15 minutes into their games. Once C9 obtains early tempo over an opponent, whether it’s through Blaber’s pathing or strong laning performances, victory has been sure to follow this year.

A lot of C9’s losses began with targeted bans at Blaber and experimentation in the jungle. They’ve been trying to find carry champions outside of Olaf since the Berserker was their highest-performing champion and most often banned against them.

C9 should have a higher chance for victory in this match if they draft lanes that can win fast and yield early objectives like Rift Herald. If C9 can get these quick leads, they can snowball that into map control that FlyQuest will have trouble coming back from.

While Blaber could be considered an all-or-nothing factor in C9’s quest for success, the team’s bottom laner, Zven, needs to perform well in this match. Zven has been a steady and consistent player, usually serving as a primary carry whenever Blaber has been unable to quickly snowball on his own.

Another key player for C9 in this series is their mid laner, Nisqy. More often than not, Nisqy is a role player who either serves as an enabler for his teammates through champions like Galio and Twisted Fate or as a tertiary carry with picks like Azir, LeBlanc, and Zoe. Understanding what style Nisqy needs to play to match up against his opponent and MVP candidate, PowerOfEvil, will be important for C9 to figure out.

As the lower seeded team, FlyQuest are the underdogs heading into this series. If they pull off an upset against C9 and advance to the semifinals, they would cement themselves as a strong contender to represent NA at Worlds, a first for the organization.

Transitioning this vision control into halting Blaber at the start of the game will be the main goal for FlyQuest. If FlyQuest can collectively prevent facing a large early-game deficit against C9, then they’ll have a better chance to keep the mid game steady and win in the late game.

Another win condition that FlyQuest can consider is attacking C9 through their top lane. While C9’s top laner, Licorice, has put up impressive damage per minute numbers, a lot of that was achieved when he wasn’t the focus of enemy teams. If he’s put under a ton of pressure, Licorice could fall behind. This would leave FlyQuest’s top laner, Solo, with an opportunity to build an impressive lead that can be brought to the entire team.

FlyQuest’s mid laner, PowerOfEvil, is an MVP candidate for the Summer Split and a major key player going into this series. Similar to Nisqy, he can fit multiple roles to help his team succeed. If he can accrue enough advantages in the early game, he can help spread that to Santorin and WildTurtle.

Another key player for FlyQuest is their support, IgNar. His playmaking potential on champions like Rakan and Thresh has been monumental. If he can hold all the tempo in the bottom lane and prevent Zven or Vulcan from making a lead for themselves, IgNar can increase FlyQuest’s odds in this matchup.

Even an underperforming C9 still seems favored in this matchup, especially if they can find the decisive instinct that gives them their early-game snowball potential again. C9 also haven’t lost against FlyQuest yet throughout the entire 2020 season, including the Spring Split playoffs and regular season. While C9 has a high chance of winning this match, their shaky conclusion to the Summer Split could result in them dropping a game.

You can watch this playoff match between C9 and FlyQuest on Thursday, Aug. 20 at 3pm CT.