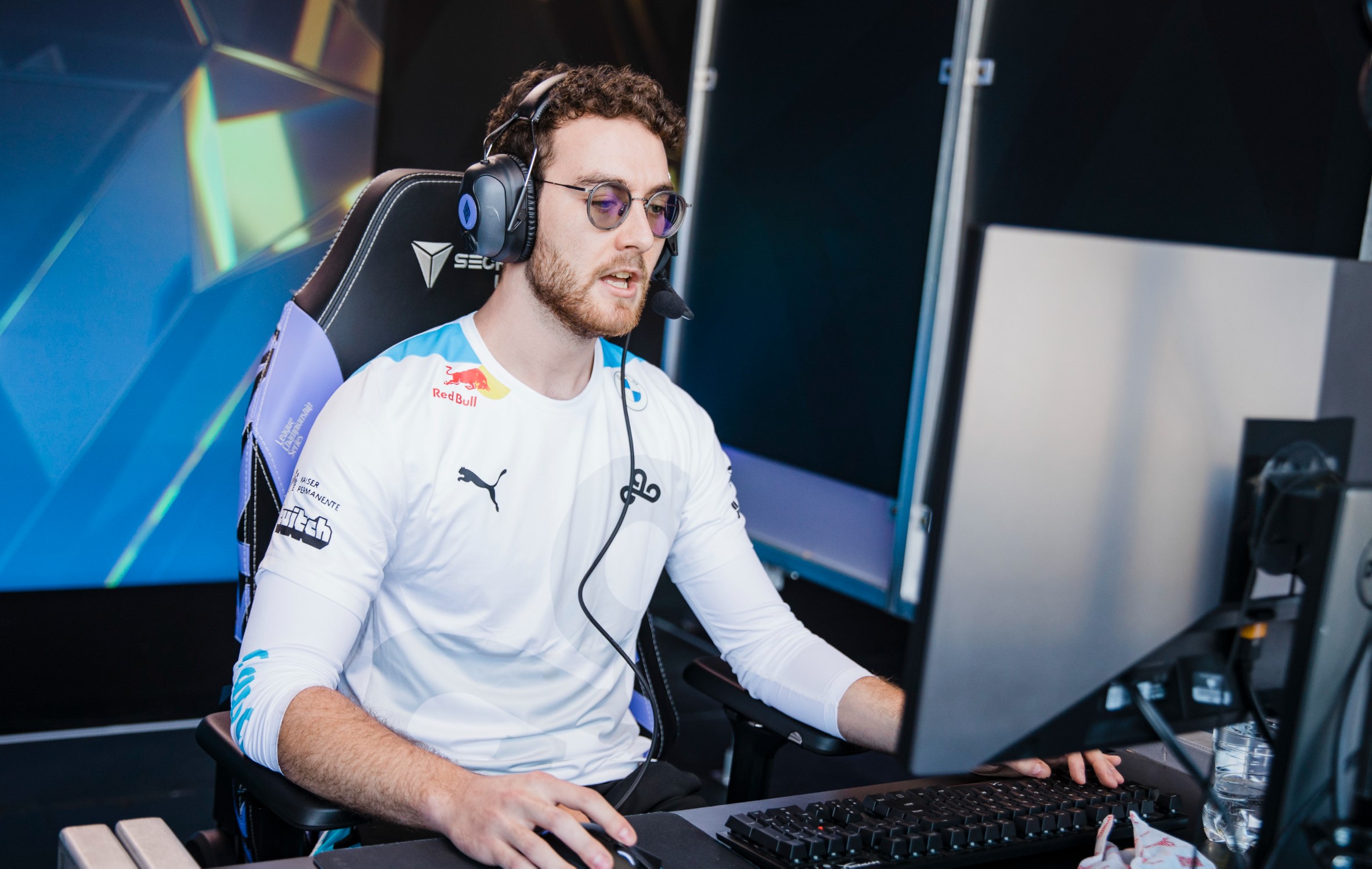 Cloud9 came into today’s matchup against Team Liquid in dire need of a victory. The goal of washing the taste of a poor Mid-Season Invitational performance out of the League of Legends team’s mouth was still very much a priority, and an 0-2 start to the summer’s slate of games only validated the team’s struggles on the international stage last month.

Today, though, Cloud9 finally found a way to get themselves back in the win column, and the team’s first win of the Summer Split could serve as a much-needed momentum swing moving forward.

Dating back to last month’s Mid-Season Invitational, Cloud9 have lost four of its previous five games prior to today’s matchup and had lost against teams like 100 Thieves and Golden Guardians on the domestic stage and squads such as DWG KIA and Royal Never Give Up on the international stage.

The team had multiple chances to kick off the Summer Split on the right foot this weekend but ultimately squandered those opportunities, losing their first two/three games of the Summer Split. Cloud9 had never posted an 0-3 record in a single weekend of LCS play prior to this weekend and staved off a winless opening slate of games thanks to today’s victory.

In today’s matchup, Cloud9 found standout showings from its usual suspects in Fudge and Perkz but most notably received an S-tier performance from its upstart substitute at the AD carry position, K1ng. The first-year LCS pro was only playing his third game on the LCS stage today but posted a 5/0/5 scoreline on Kai’Sa, outclassing Liquid’s experienced duo of Tactical and CoreJJ at nearly every turn.

Cloud9 weren’t alone in starting a young, relatively inexperienced player in today’s game, though. Liquid made a shocking substitution of its own yesterday, when it announced that rookie top laner Jenkins would be playing over Liquid’s starting top laner Alphari for “at least the rest of the weekend.”

Jenkins’ performance wasn’t nearly as impressive as K1ng’s, though. The fill-in top laner posted an 0/4/5 scoreline in today’s match. As of now, it’s unclear if Zven and Alphari will return to the starting lineups of their respective teams.

And while today’s victory could just be the shot in the arm that Cloud9 need to get back on the straight and narrow path towards a second consecutive LCS title, the road ahead is still relatively murky for the team. After coming into the Summer Split with sole possession of first place, two losses in three games have tossed Cloud9 into second place behind TSM. But should TSM fall at the hands of Golden Guardians later today, Cloud9 will find themselves in yet another tie for first moving into the second week of the split.