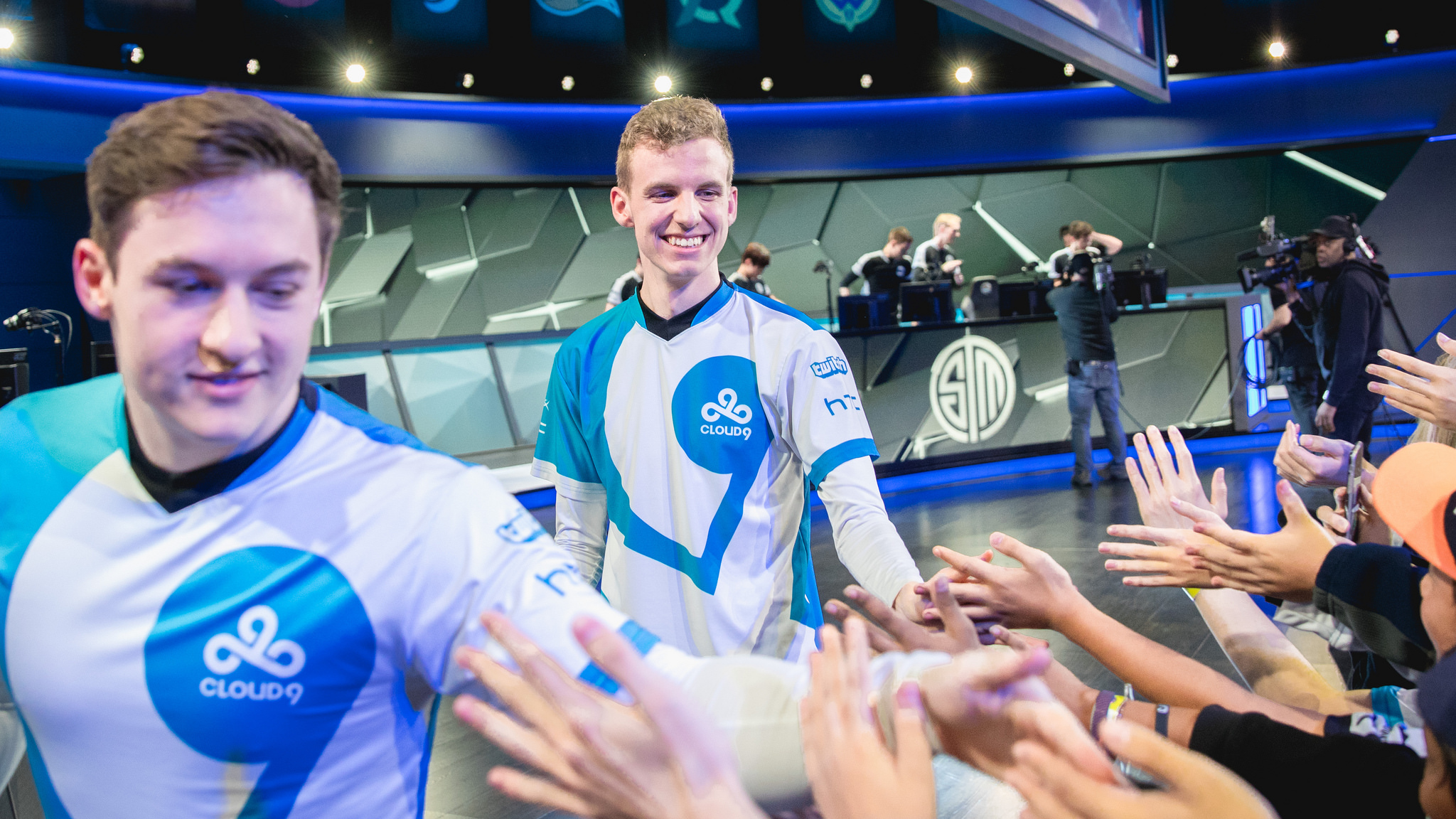 Second place in the NA LCS was on the line when Cloud9 met Clutch Gaming in Riot Games’ Los Angeles studio earlier today. But it seemed like much more was at stake. Cloud9, erstwhile contenders, wanted to prove their dominance over the upstart Clutch Gaming. Clutch, on the other hand, wanted to prove that their record is no fluke against top-tier competition.

But any illusion that this would be a close, hard-fought match was quickly erased. Cloud9 absolutely steamrolled their opponents, and the game was basically over in 10 minutes. We thought that Clutch would need another gear to beat Cloud9, but they were never given the time to find it.

We expected that the key matchup in this game would be between the top laners, and that was indeed the case. Cloud9 top laner Eric “Licorice” Ritchie came into the season with much more hype than Clutch Gaming’s Colin “Solo” Earnest. On Sunday, he showed why that was the case.

Licorice took Kled, a matchup that becomes a nightmare if he gets ahead. Both junglers emphasized the top lane in their pathing, exemplifying how important that side of the map was. But it was Cloud9’s Dennis “Svenskeren” Johnsen who helped Licorice find first blood.

That play was set up by Licorice’s expert lane control. Not only did he have a CS lead against an Ornn that, in theory, can stay in lane and build items indefinitely, but he also had Solo overextended with an extensive freeze.

With Solo behind, Clutch made even more of an attempt to shut him down. But it just wasn’t meant to be.

That play is amazing for any number of reasons. How Licorice used Kled’s passive mount feature to dodge attacks and gain health was fun to watch. But careful viewers will note where the lane was when the play started: Frozen on Cloud9’s side of the map, with the Ornn overextended without flash.

With that lead, Licorice just started abusing Solo. Clutch fought back some elsewhere, but they never stood a chance whenever Licorice zoomed into the play, and Cloud9 ended the game in under 25 minutes.

For Cloud9, this was a shot at other NA LCS teams that will try to shut down their Rookie of the Split candidate. For Clutch, many questions that accompanied them heading into this match remain.