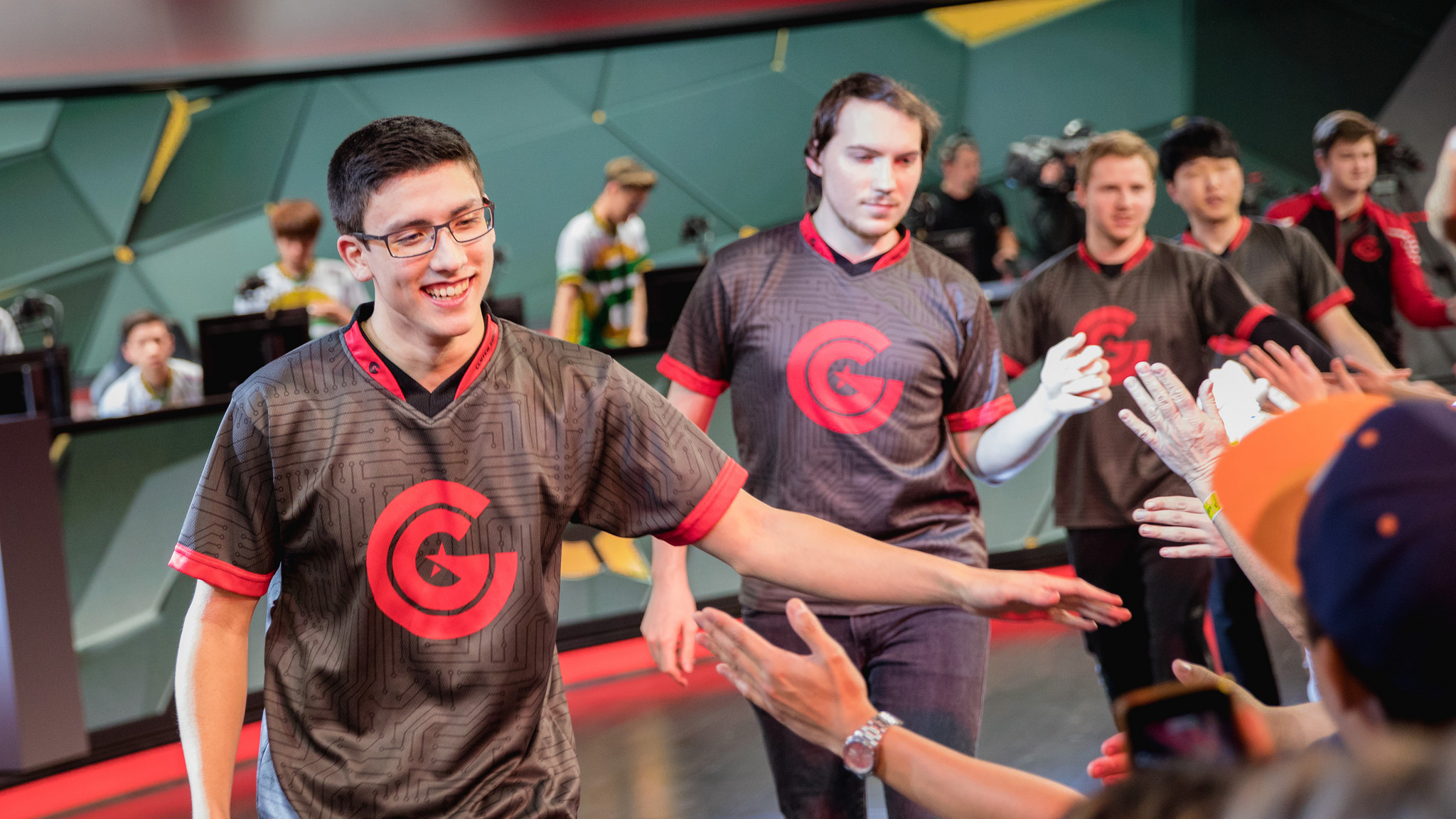 Before the start of the 2018 NA LCS season, we were pretty sure what we’d get out of Cloud9. They’re a smart group that know how to play as a team, a relative rarity in NA, and were expected to be championship contenders once again.

On the other side of the spectrum, you had Clutch Gaming. Not only were they new to the LCS altogether, but this is a team that took a while to come together in the offseason. Clutch were one of the last teams to announce their roster, and when they did, it was full of question marks. Nobody knew how they’d perform together.

The two teams’ differences showed in their first meeting a couple weeks ago. Cloud9 put together some scripted early game plays to snowball out of control, while Clutch looked like they were playing solo queue.

But in their last several series, Clutch have hit another gear. Jungler Nam “LirA” Tae-yoo is finally playing well again and the team have won five straight following that loss to Cloud9.

But is that enough for Clutch to get revenge on Sunday? Chances are Clutch will have to hit an even higher level to pull off another upset.

What we know, what we don’t

Over the first half of the season, Cloud9 have played as expected. Propped up by star carries Nicolaj Jensen in the mid lane and Zachary “Sneaky” Scuderi at ADC, Cloud9 are a menace in the late game. And with support Andy “Smoothie” Ta coming into his own as a viable MVP candidate, Cloud9 are firmly in the top three in the region.

Even Cloud9’s new players were expected to be good. Jungler Dennis “Svenskeren” Johnsen has been criticized before, but he’s still a three-time NA LCS champ. And rookie top laner Eric “Licorice” Ritchie seemed poised to do great things after a dominant run in the Challenger Series.

But Clutch Gaming? Nobody knew how they’d look. Sure, three-fifths of the roster came from last year’s Team Envy, but even that team was a bit of a mystery. They were bad in the spring before turning it on late in the summer. A tough playoff exit meant they hadn’t really shown us what they could do.

LirA was supposed to be the guy that could bring everyone together. But for the first few weeks, he struggled. He was punished for mindless invades while his laners looked the other way. Clutch looked like a solo queue team.

Their saving grace was quite appropriately, a penchant for clutch plays. ADC Apollo Price may have been a jungler in another life, because his objective steals have outright won Clutch a couple games. But that’s not going to be enough against Cloud9. To beat them, Clutch will have to find another gear.

Clutch’s biggest question mark going into the season was top laner Colin “Solo” Earnest. Unlike Licorice, Solo wasn’t anointed as an LCS-ready star. He had a lot to prove to pundits who wondered if he would be Clutch’s weak link.

So far, his lane has been pretty rough. He regularly suffers deficits, even in solid matchups. But he’s good in fights. Clutch’s focus in fights has been pretty good, which has allowed him to deal major damage.

If Clutch can accelerate Solo and get him to a lead over his fellow rookie, it would go a long way to helping him carry fights. Getting him a champion like Camille, who’s totally broken in this patch, would be ideal. But Solo has to hold his end of the bargain. He has to communicate with LirA, to help his jungler invade and set up ganks.

Last week, in Cloud9’s loss to Echo Fox, we saw what can happen when Licorice gets camped. It wasn’t his fault entirely, and Cloud9 have survived him getting behind before. But it’s something that opponents can use against them.

Finally, Clutch will likely have to pull something special out of their hats. Even if Solo gets a lead, Cloud9 are good enough to recover. This is where there’s an advantage to being the team shrouded in mystery. If Clutch have some special scripted play or Baron rush that they’ve been hiding, this is the time to use it. This is the time to see how clutch they are.