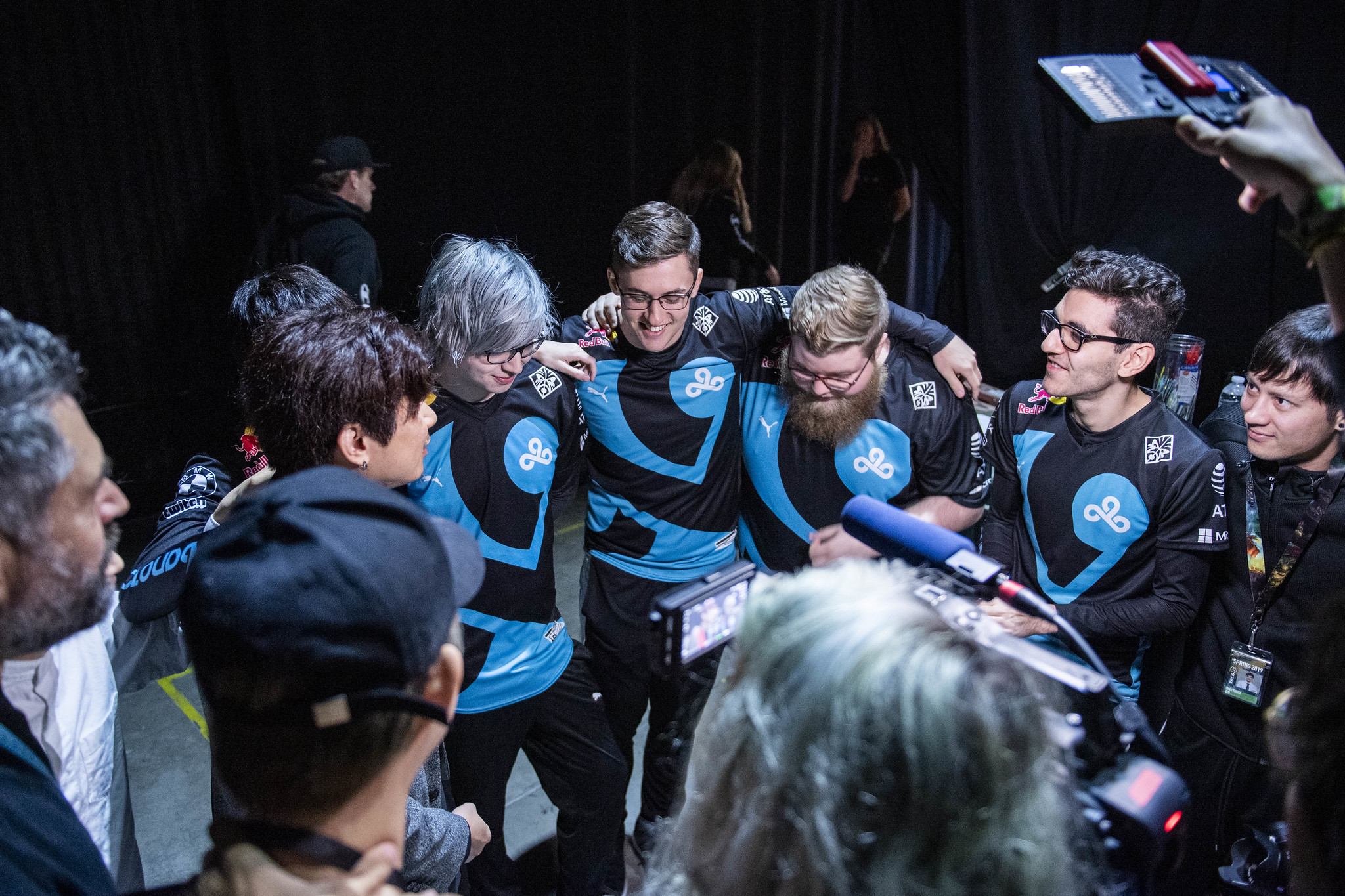 Here we go again. The main event at the 2019 League of Legends World Championship will kick off in just a few days. The major regions have each sent their three best teams to find out which is the strongest this year.

In a pattern now familiar to fans from North America, two of its teams are basically dead on arrival. Clutch Gaming lost a couple times in the play-in stage, which isn’t exactly a great start to the tournament. And Team Liquid, the best team in the region, just had the misfortune of getting seeded with last year’s world champs, Invictus Gaming, and a dangerous Korean team in DAMWON Gaming.

That means once again, all eyes fall on the third NA squad: Cloud9. Over the last few years, C9 have made getting out of the group stage look comparatively easy while their compatriots have failed. Why they’ve been successful where others have failed is a testament to their culture and unique approach to the game.

The story of C9 as a North American juggernaut really began in the summer of 2016 when they team added coach Bok “Reapered” Han-gyu. The former EDG coach hadn’t really made a splash after winning MSI 2015. C9 took a chance on him at a time when importing Korean coaches wasn’t as commonplace.

Reapered made Worlds that year with C9, but it wasn’t until after the tournament that he started cementing his grip on the team. The team shed most of its former roster, putting its faith in Reapered to bring along an extremely young squad. He delivered, getting the team back to Worlds in 2017 and once again progressing out of the group stage.

If 2017 established him in his role as coach, 2018 is when he really made his mark. Dissatisfied with his team’s approach to the game, he benched three starters heading into the Summer Split. And the team responded. When the starters came back, they led the team, with help from the Academy subs, to another Worlds berth.

This time, C9 didn’t just get out of the group stage. They swept Afreeca Freecs in a historic quarterfinals match. It was the first time since season one that a North American team made it to the Worlds semifinals. It was also the first time an NA team defeated a Korean representative in a best-of international match.

Reapered made his mark on C9, and as a result, the team made a mark on the world stage.

The primary reason C9 keep overperforming is simple: they’re unafraid. Reapered has cycled through multiple roster iterations over the last three years because he knows he can get his next one to perform even better. Within a season, they’re confident in taking risks and trying different things out.

With other teams, we could talk about their playstyle, like Liquid’s ability to win multiple lanes. Or maybe it’s a strategic element that’s important, like Clutch’s ability to win on the top side and gain Rift Herald at spawn. But C9 aren’t constrained by tactical or strategic definitions. Over the past few years, they’ve proven that they can play any style, any lane, and if that all fails, they’ll just let ADC Zachary “Sneaky” Scuderi carry the teamfights.

At Worlds, they’ve also developed a unique ability among NA teams to innovate while staying true to themselves. Other teams from the region tend to either play too much to their own style while failing to adapt to the new Worlds meta or try to change too much in copying the Koreans and Chinese, which can only result in a crude facsimile of teams from those regions.

C9 don’t have to choose between innovating or focusing on themselves because innovating is at the core of what they do. Ezreal jungle was their invention and helped define the jungle role in season seven. Last year, they took the Glacial Augment build further than most teams by putting it on mid lane Ahri.

The fact that C9 have had so much success explains why so many C9 players have found themselves on other teams. In fact, Liquid, the league champions for the past two years, have two former C9 players. Liquid were even able to top C9’s semifinals feat from Worlds 2018 by making it to the MSI final earlier this year.

But there’s still a risk in Liquid’s path forward at Worlds, and not just because they were unlucky to be grouped with IG and DAMWON. Liquid have played better than both of those squads at moments this summer, and just like many years past, not advancing would be a huge disappointment.

The real risk is that they still haven’t figured out C9’s secret sauce: A coach who’s willing to do anything to win and a roster that’s willing to follow him. C9 may not be the hands-down most talented team from North America, but they’re the ones that are the most comfortable playing in these high-pressure games against unfamiliar teams and in a strange meta. They always try stuff and always have something up their sleeves. That’s what may make them North America’s best chance at Worlds.