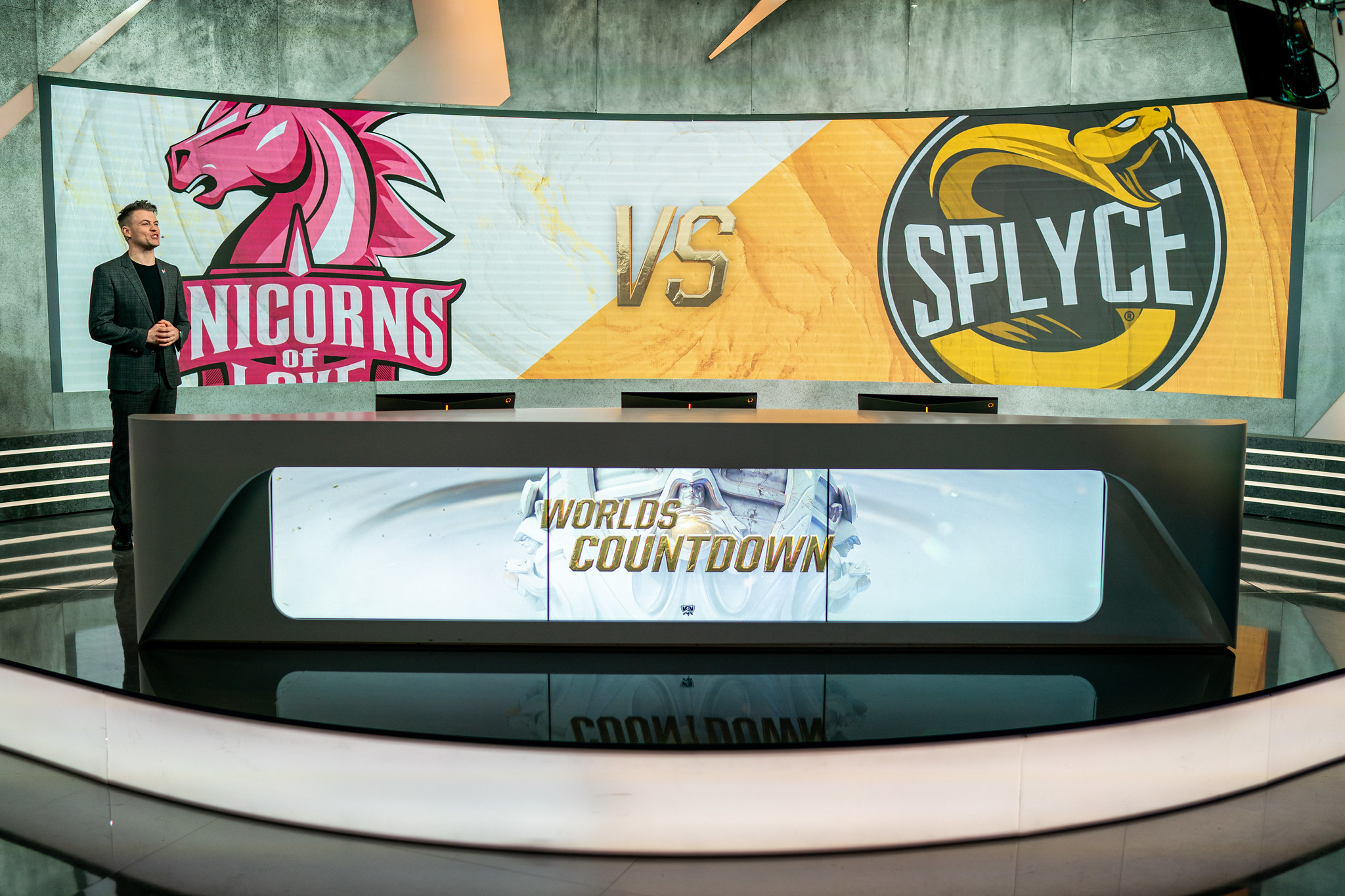 After the intense showdown between Splyce and Unicorns of Love today where Unicorns crashed out of Worlds, Riot Games hosted the group draw to determine the pool that each of the four play-in teams would compete in next.

HKA were guaranteed to be in Group A since they were the only remaining play-in team that could go into that pool due to the region-lock rules. Clutch, on the other hand, could have fit into Group B or C. But they were forced into Group C since neither Splyce or Damwon were eligible for that group.

The Worlds 2019 group stage will kick off on Oct. 12 when Fnatic face SK Telecom T1 in the opening match at 7am CT.