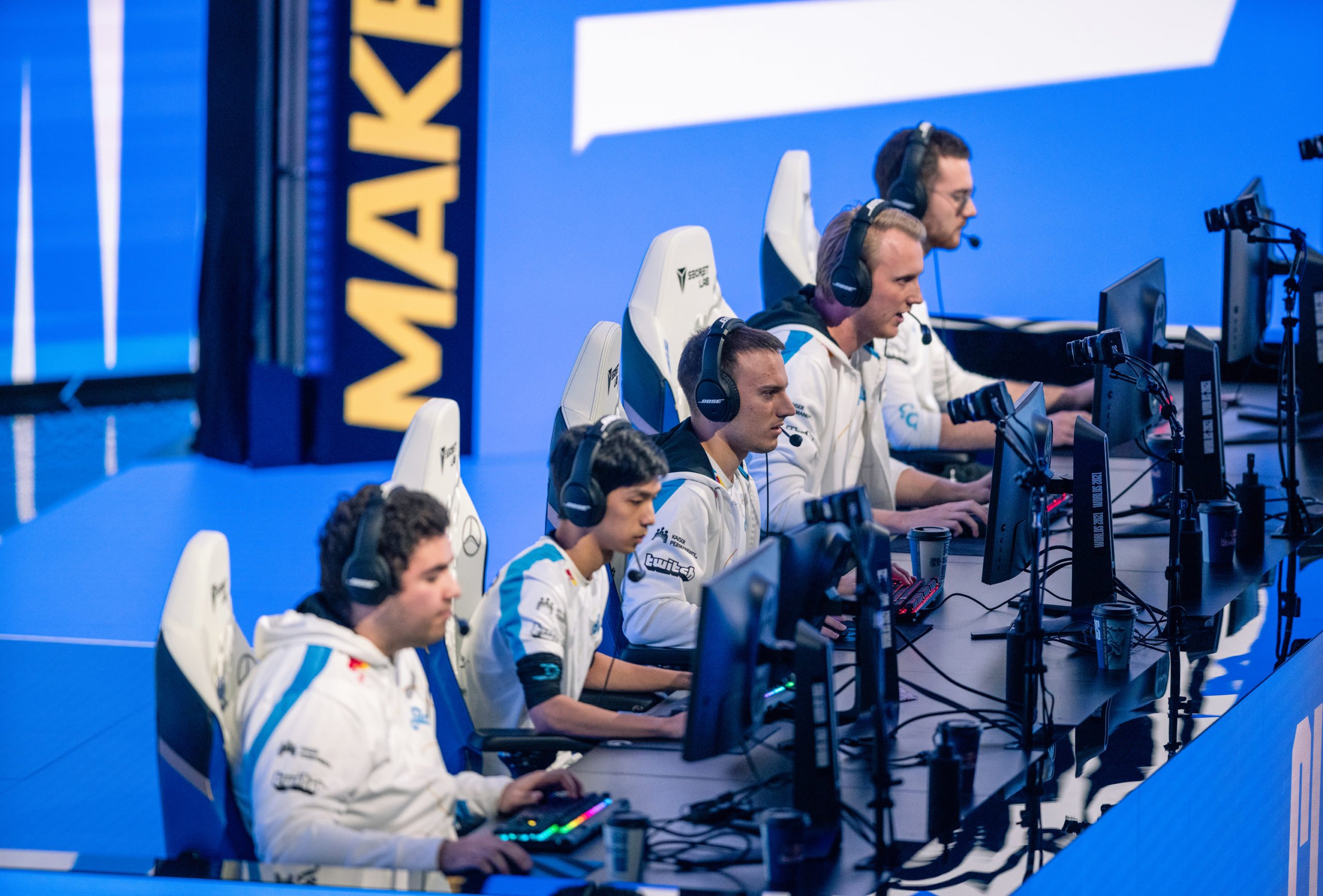 The 2021 League of Legends World Championship has produced multiple exciting storylines so far, including the LJL’s historic group stage qualification and the LCK’s stranglehold over the competition. Cloud9, the LCS’ third seed, are looking to continue their tumultuous tale as the North American region’s last hope at Worlds 2021 when they face Gen.G in tomorrow’s quarterfinal match.

Many doubted C9’s chances of escaping the tournament’s group stage after landing in a group with two previous world champions. Despite the odds, the North American roster locked in a quarterfinals spot after punishing a FunPlus Phoenix that failed to piece together a victory in the second half of the round-robin and winning a coveted tiebreaker against Rogue.

On the other side of the bracket, Gen.G ended their group stage with a four-way tie during the round-robin, a first in Worlds history. Similarly, Gen.G had to secure a No. 1 seed through a series of intense tiebreakers against Team Liquid and MAD Lions.

Tomorrow’s quarterfinal match between C9 and Gen.G has a healthy chance to continue the Worlds 2021 trend of exciting upsets.

Here’s what to expect from this playoff showdown between C9 and Gen.G.

Cloud9’s win conditions and how to best achieve them

Most of C9’s blunders have been through needlessly risky early-game pathing going awry. In their defeats, a risky invade critically fails or an objective is challenged when C9 members haven’t reached notable power spikes. Within C9’s victories, the team transitioned a smooth-sailing early game into a solid mid game. While the initial solution may point towards “don’t take risks and play safe,” C9 cannot afford this luxury against Gen.G. Passive play and hoping for a mistake from their enemies will lead towards a slow loss.

C9 have garnered a majority of their advantages through high-risk and high-reward gameplay off of the backs of Perkz and Blaber. Of the remaining teams at Worlds, Blaber has the fourth-highest kill participation stat among junglers. If he can apply pressure to the right sides of the map and enable key members, C9 can secure a sizable lead at their own pace.

While risky and high-tempo plays are vital to C9’s success, care and mindfulness are just as important. The same players that have created leads have also been caught out.

Aside from C9’s mid and jungle, Fudge has also been a solid rock of the team in the top lane. Whether he receives assistance from his team or draws attention from the opponents, Fudge still puts in a ton of work with high-impact teamfighting champions like Wukong and Kennen.

Gen.G’s win conditions, and how to not throw away the victory

Since the greatest assets of C9 include leaning on the top half of the map, Gen.G should look towards attacking premier early-game picks in the draft phase like LeBlanc, Olaf, Irelia, and Jarvan. If Gen.G do not prioritize banning specific problem champions, they need to make sure to have a proper vision set up to prevent surprise lines of play from C9.

In their victories against LNG Esports, MAD, and Liquid, Gen.G had incredible early skirmishes due to their potent vision control and knowledge of how to force fights to start on their terms. Gen. G’s mid laner Bdd also exerted a ton of pressure with mage picks like Zoe and Syndra. The ability to spread his influence across the map and potentially dissuade Perkz from taking risky plays can seal C9’s fate.

If Gen. G’s top half of the map can hold their own and go even, accruing a lead through the bottom side of the map with Ruler and Life can pay immense dividends. While Zven and Vulcan are capable and efficient players in their own right, Ruler has shown effectiveness with Miss Fortune and Aphelios, the meta picks of the tournament. He’s also shown willingness to go outside of those with picks like Kalista, despite his loss with the champion against MAD.

This series will either be an expected stomp of Gen.G 3-0’ing C9 or an exasperated battle between teams fighting tooth and nail for the coveted semifinal spot in a five-game series—no in-between. Even with Gen.G as the clear favorites going into the series, this World Championship has already shattered fans’ expectations. Any previously believed norms can easily falter if C9 overperform or if Gen.G have shaky play the day of their match.

You can watch this knockout stage match between C9 and Gen.G on Monday, Oct. 25, at 7am CT.