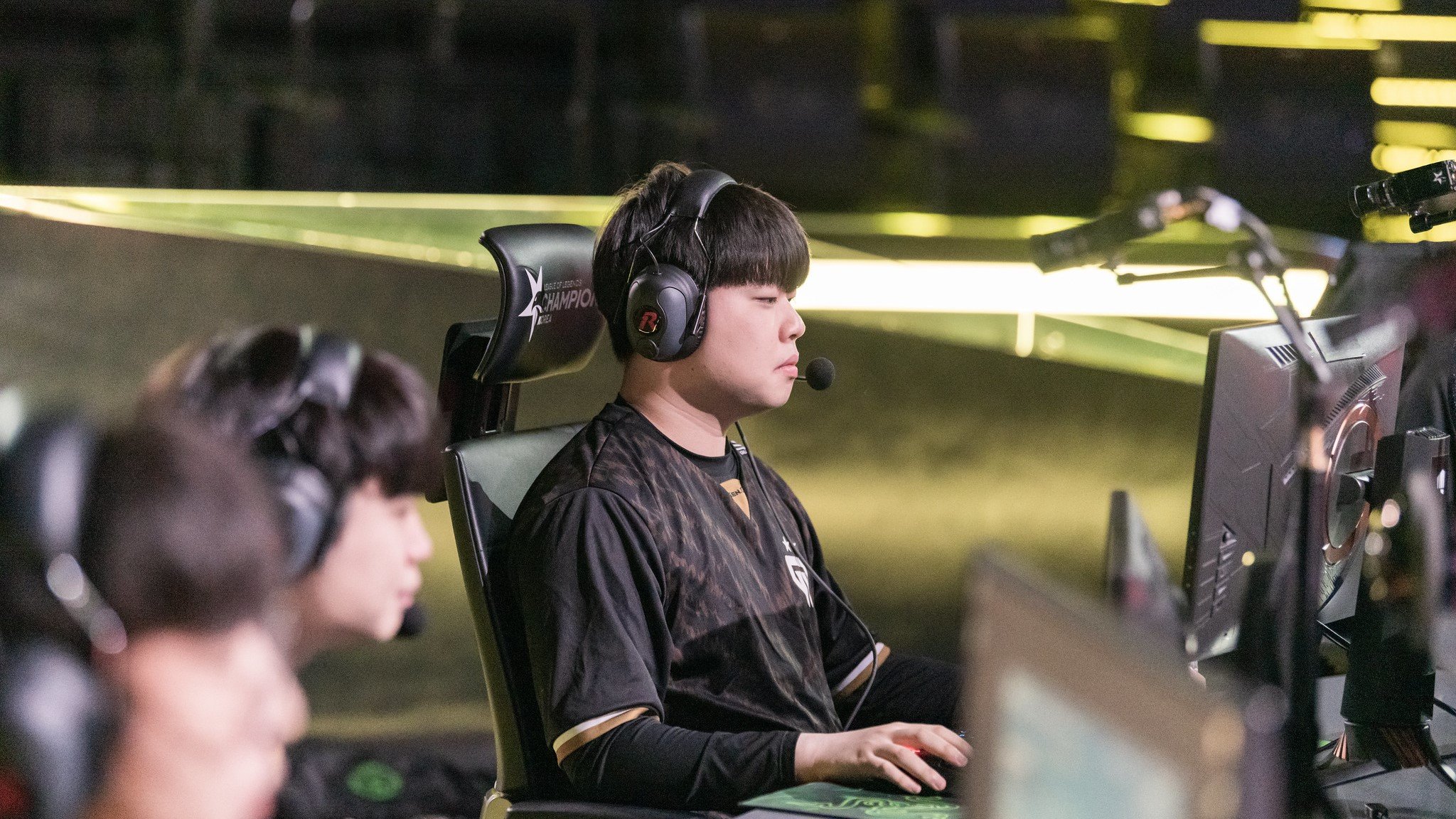 The decision to leave the squad comes after the League of Legends player’s contract expired this month.

“We would like to thank Clid for the contributions he has made for the team, as well as the dedication he has shown during his time,” the organization said in a statement on social media.

Clid enjoyed a successful run with the LCK team, challenging for the top spot in the league. Gen.G qualified for the World Championship on two separate occasions, reaching as far as the semifinals at Worlds 2021, which took place in Reykjavik, Iceland in October and November.

Clid and mid laner Gwak “Bdd” Bo-seong created a strong bond over the past two seasons, becoming one of the fiercest and most respected mid/jungle duos in the league.

What’s next for the player remains to be seen. A return to the LPL, where Clid kicked off his career in 2016, is a conceivable option. But a move closer to home is also reasonable.