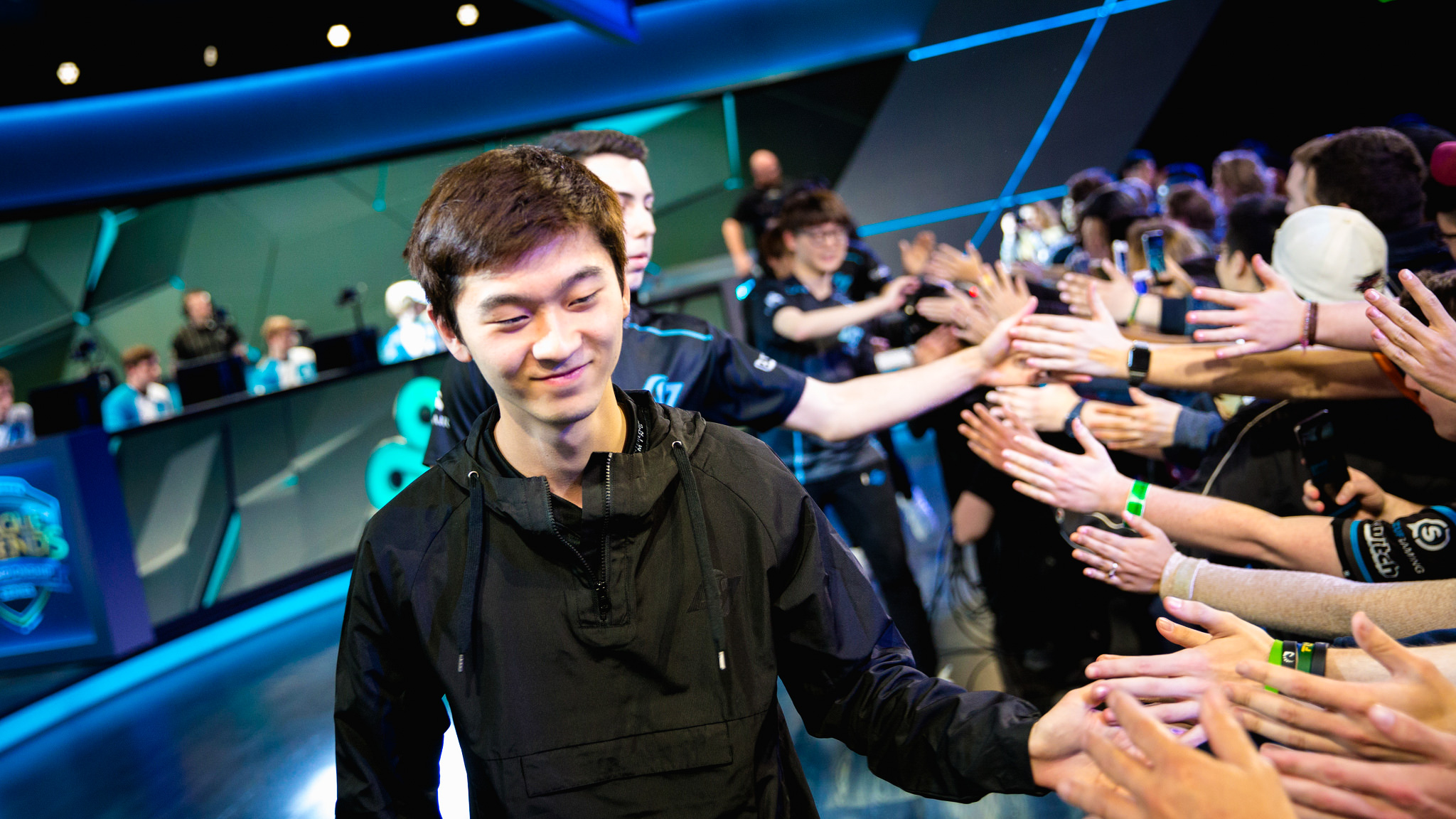 After weeks of disappointing play, CLG’s season finally reached a nadir at the end of week six, where they fell to last place in our NA LCS power rankings.

We tried to believe in them, but their mid and late-game throws became too hard to watch. But it looks like, in classic CLG fashion, they were just waiting for the rest of the world to give up on them before turning on the jets and blowing people away. Yesterday, they took down Cloud9, a top two team.

The shock over that upset hadn’t even ceded yet when they took the Rift again today against another playoff team—Team Liquid this time—and took them out. Just like yesterday, they pulled out a victory from behind in a game they never should have won.

The key to today’s matchup came via a couple off-meta champion picks. Jungler Kim “Reignover” Yeu-jin, who’s throws have earned him the title of “game-over” throughout his career, went all-in on Olaf, one of the most snowbally champions in the game. Olaf either wins early or is totally useless. You could see his thought process going against Liquid’s Jake “Xmithie” Puchero, a careful player who can be abused early.

Reignover’s pressure did result in a slew of kills for his team, but TL’s macro play had them taking objectives on the other sides of the map. The Olaf had a good statline, but the game was slipping away from CLG. That’s when support Vincent “Biofrost” Wang stepped in.

Biofrost made his name in the LCS when, two years ago as a rookie on TSM, he put on an absolute show on Bard. His mechanics and clutch play earned him the title of “Biogod” within weeks of his debut.

Busting out the Bard again against Team Liquid, Biofrost saved the day. With his team posturing around Baron, Biofrost hit a godlike Bard ult on Xmithie to secure the objective. Then he helped win the fight, running down Liquid’s top laner for the final kill.

A subsequent catch by Biofrost on former teammate Yiliang “Doublelift” Peng sealed the deal for CLG. That finished a shocking 2-0 week in which they took down two playoff teams. As for their own playoff hopes, they’ll be just two games back of the last playoff seed with only two weeks to play.

It’ll be a hard task for CLG, but the entire history of this team is coming through when absolutely nobody expected it to. Counter logic, indeed.