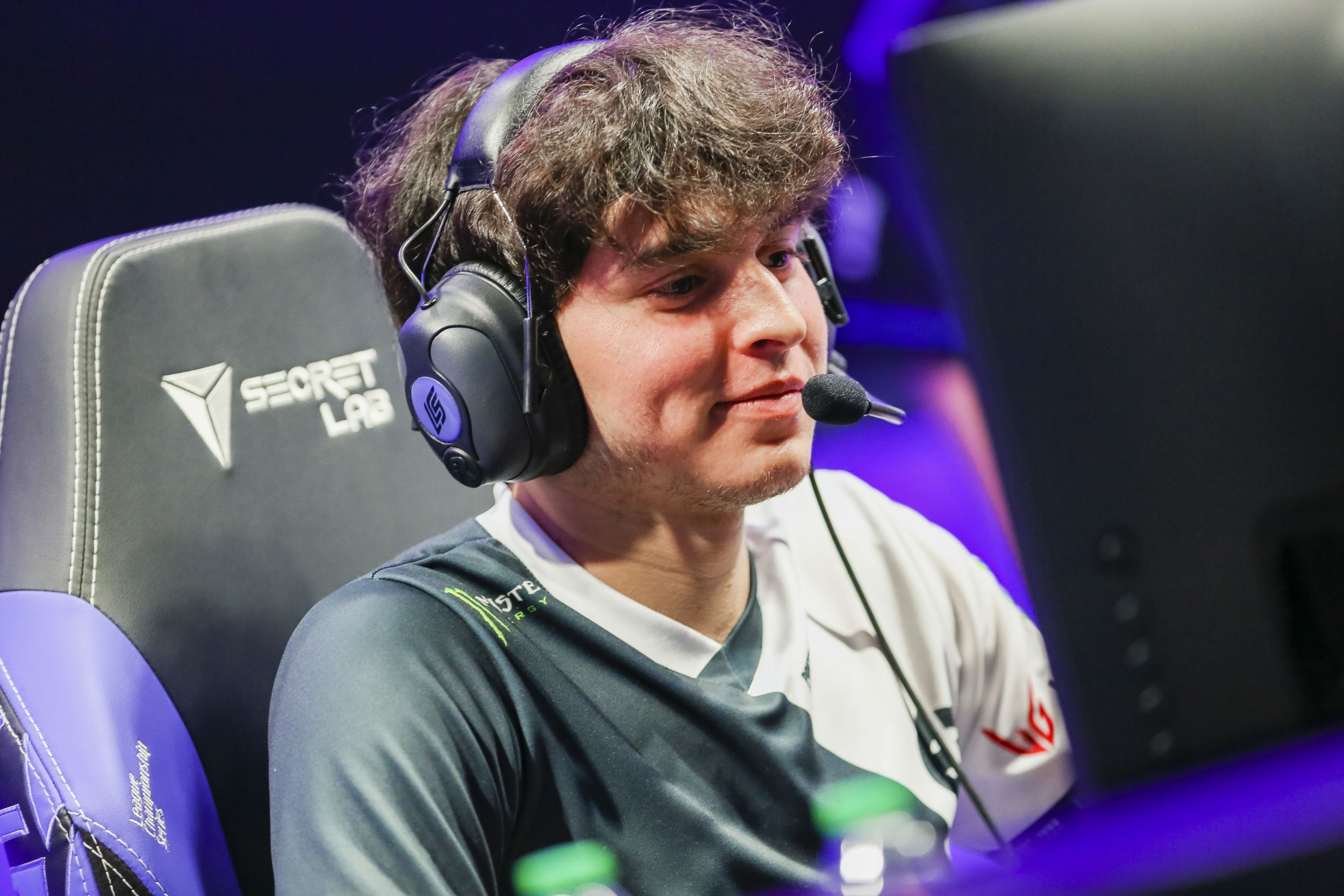 By shutting down Golden Guardians’ lead in the third day of the 2022 LCS Summer Split, CLG has successfully tied their own record for the best start the organization has had to a League of Legends split.

CLG joins Evil Geniuses and Team Liquid as the only LCS teams to successfully go undefeated throughout the entire opening weekend of the Summer Split.

The last time the organization was able to accomplish a 3–0 start to a campaign was in Summer 2017 when League matches in North America were still best-of-threes and the major region was known as the NA LCS.

From day one of Summer, CLG seemed intent on ensuring they did not repeat what led to their eighth-place finish in Spring. Palafox, constantly overshadowed by other big names like Bjergsen and Jensen, emerged as the team’s focal point, becoming the center of the team’s climb back from deficits and source of immense burst damage.

CLG also welcomed Dhokla to their main roster this split, with was promoted from Academy. This veteran player—no stranger to the LCS, of course—seemed to have reinvigorated the team’s morale, leading to a synergy within CLG the team has not showcased in some time.

The team now sits in equal first place in their 2022 Summer campaign.

CLG’s Summer 2017 roster was made up of players like Darshan, Dardoch, and Aphromoo. Many of these players are considered legends among the LCS for what they have helped teams achieve during their time competing. Stixxay, the ADC of the team that CLG beat to make history for themselves again, was part of the CLG lineup in 2017 that earned them this achievement the first time.

Next weekend, one less team will be able to contest first place.

While Liquid avoids facing CLG, for now at least, reigning champs Evil Geniuses will play CLG on Sunday, creating a situation where only two teams may sit atop the standings.

Edit June 19 8:05pm CT: This article incorrectly stated that Stixxay was a member of CLG, where he is actually the ADC for Golden Guardians. We regret this error.