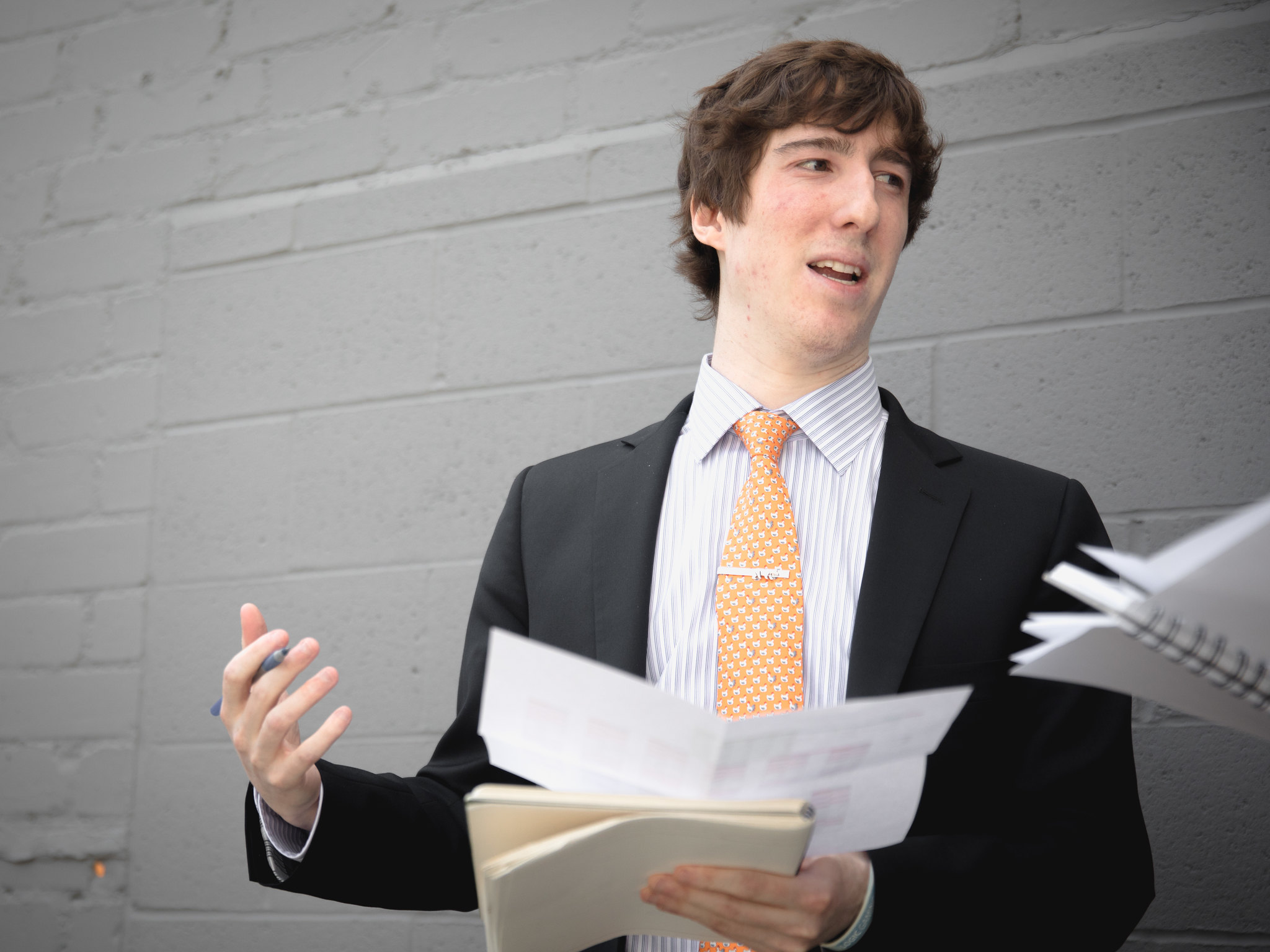 CLG has finally found a leader for its League of Legends rebuild.

Thomas “Thinkcard” Slotkin will be taking over as the head coach of CLG’s LCS team, replacing former pro jungler Galen Holgate in the position, the organization announced today. He’s also joined by Chris “Croissant” Sun, who will be a part of the staff as a strategic coach.

Thinkcard recently coached for the Golden Guardians’ Academy team, where he helped lead the young roster to a second-place finish at the 2021 Unified Summer Grand Prix and a third-place finish at the 2021 Summer Proving Grounds. When he was a pro, Thinkcard actually played for CLG from 2014 to 2016. Croissant also worked with GG.A over the past six months, which means that their current system won’t need to change much.

“It’s incredible to be back with CLG,” Thinkcard said. “This is an organization that I know well and I cannot wait to get started with putting down a foundation for what we want CLG to be for years to come. I know working with Jonathon, Chris and the rest of the staff at CLG that we have the tools to create something amazing.”

This also means that both staff members have worked with the team’s new general manager, Jonathon McDaniel, since he was the assistant GM for Golden Guardians over the past two years. Many fans will be curious to see how they deal with the responsibilities of working at the highest level of play in North America.

“In our search for a head coach, we were looking for someone with experience as an LCS head coach and one who valued player development as that is a vital aspect of what we are trying to accomplish at CLG,” McDaniel said. “Thomas and I have worked together in the past and his work ethic is unmatched. We know he will help us continue to build towards what we are trying to accomplish as an organization.”

The new staff have a massive challenge on their hands with CLG. The legacy organization has disappointed its fan base multiple times over the past few years, with bottom-two finishes over the past four seasons in a row. They even had a small social media fiasco this year where the team released a highly-criticized behind-the-scenes video of former GM Tafokints telling the roster that they were to be broken up due to a lack of success.

It’s a far cry from the glories of the past, but maybe with a new staff and possibly a new roster, we could see a new era finally begin in the CLG camp. The 2021 offseason should be busy for CLG and the rest of the world as organizations ramp up toward next year.