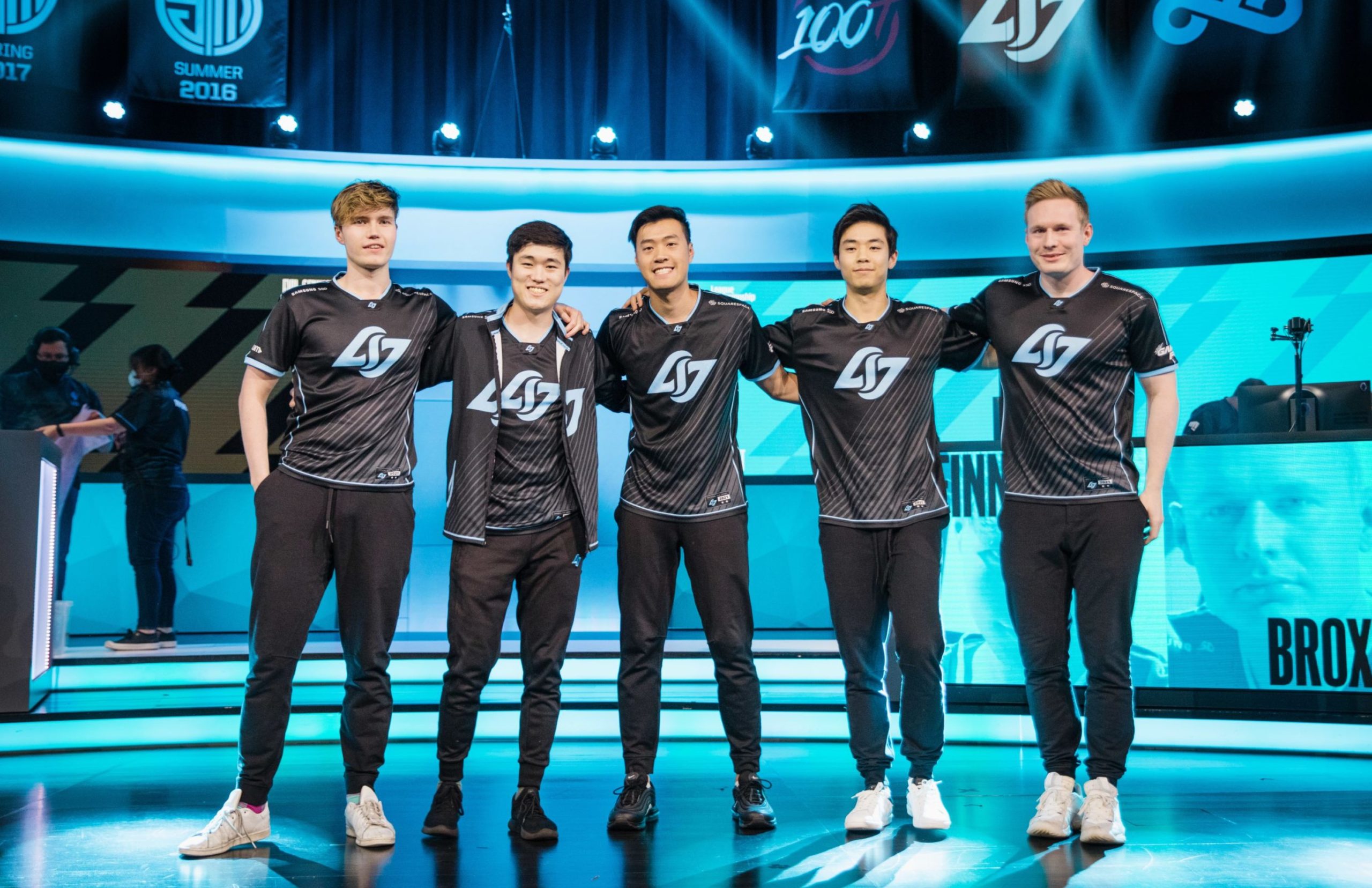 In CLG’s latest Bud Light Gaming Cooldown video, the organization released a behind-the-scenes look at a “private team meeting” between the players and the team’s general manager, Daniel “Tafokints” Lee, where he told the group that there will be significant roster changes coming soon.

The team is tied for last place with Golden Guardians in the general LCS standings for 2021 with a 10-26 record, but as for the Summer Split, CLG are dead last with a 5-13 record through the last six weeks of play. This past weekend, they beat TSM but lost back-to-back games against FlyQuest and Team Dignitas, two teams that are also in the bottom half of the standings.

“I am looking at roster swaps,” Tafokints said to the team. “It’s been a little over two months, [and] we’re not really progressing. There’s very likely going to be changes this week. I’m exploring options, so this might be the last time that we have this roster of five playing.”

Tafokints also said that when the team beat TSM, there was a possibility that plans would change, especially if they went 3-0 during the weekend. Because they went 1-2, however, he said things were simply not clicking between this iteration of the team and that they’d need to go in another direction moving forward.

The immediate reactions of the general public toward the video were negative, with many people saying that this shouldn’t have been shown. Multiple notable figures in the League of Legends esports industry, like LCS analyst Crumbz and G2 Esports’ head coach Grabbz, responded in kind by saying that this content was going too far and that it shouldn’t have been posted.

Transparency is important in esports, but a video showing the reactions of players who could be losing their jobs might be too far of a reach. CLG has not announced any roster moves just yet, but fans should anticipate some switches in the coming days before the start of week seven of the 2021 LCS Summer Split.

Update July 12 12:28pm CT: CLG has taken down the video and released an apology.