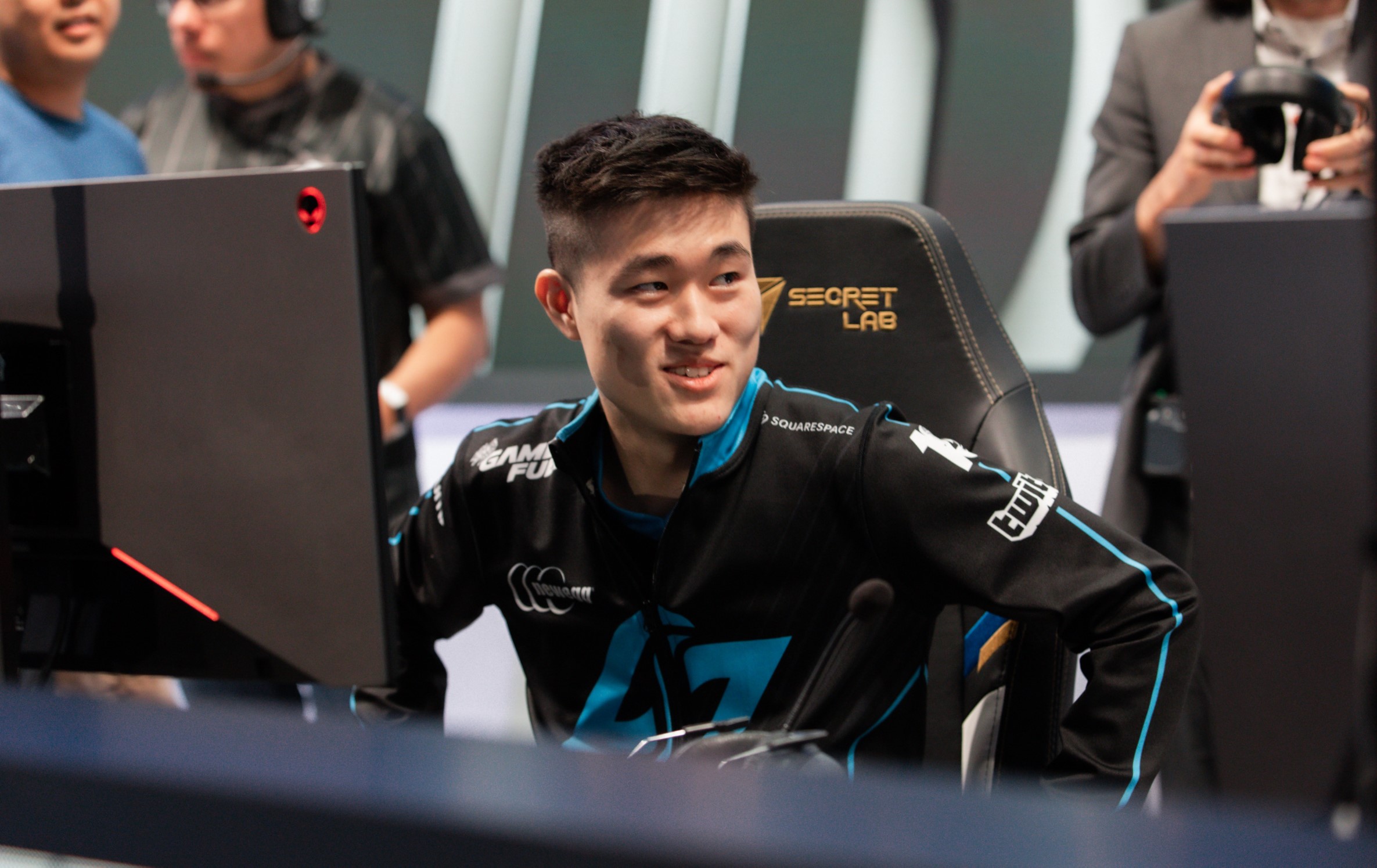 It’s time to stop sleeping on CLG. After starting the season with an abysmal 1-10 record, the team has won four of its last five games, upsetting some of the LCS’ most prevalent contenders. Tonight, they added to their résumé with a definitive 31-minute upset over first place Cloud9.

Despite being out of contention for the Mid-Season Showdown themselves, CLG has found wins all four of its wins over the course of the last two weeks against contending teams. With victories over Immortals, Dignitas, Team Liquid, and now Cloud9, CLG has been playing the role of the ultimate spoiler ever since losing its chance at an LCS title.

The biggest factor in tonight’s contest came from the bottom lane, specifically in the form of WildTurtle. The longtime LCS veteran was able to take the game into his own hands from the very beginning. After he helped CLG secure first blood for the eleventh time in twelve games, WildTurtle continued to snowball out of control on a siege-focused Tristana pick that simply laid waste to Cloud9’s towers.

With this loss against CLG, Cloud9 finds its lead over second place squads TSM and Dignitas cut down to just half a game. Those teams will face off against Evil Geniuses and Team Liquid, respectively, later today, looking for a chance to force a tie at the top of the standings heading into the final two days of the Spring Split.

For Cloud9, this loss marks three in a row — the worst streak for the team all season. They’ll have the chance to rebound in what could be must-win games against fellow playoff contenders Dignitas and Immortals later this weekend. Tomorrow’s game against Dignitas should raise a few eyebrows in particular. If Dignitas can improve its record to 11-5 with a win tonight and force a tie with Cloud9 at the top of the league heading into tomorrow’s match, first place could very well be decided within the next 24 hours.

As for CLG, the team will be focusing its efforts mainly on Summer Split contention moving forward — especially since its full roster (which includes Pobelter and Broxah) has been clicking together and showing real signs of progress over the course of the seven games they’ve played together.

The squad still has one more game against a playoff contender this split, however, with a matchup against Evil Geniuses on Sunday.