It’s time to get your friends together for a shot at greatness. 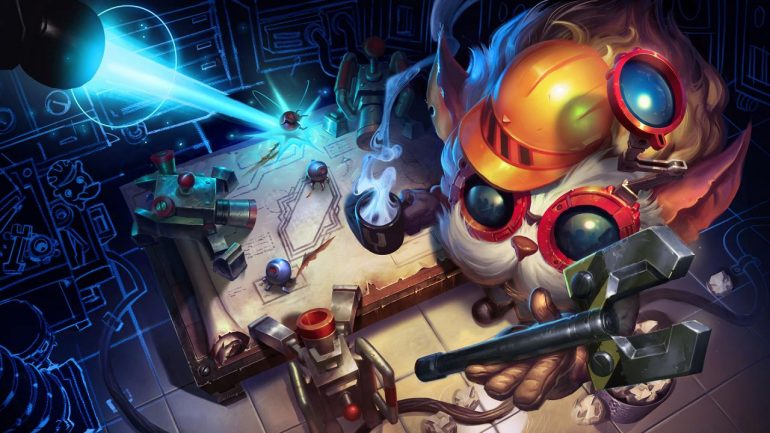 Riot Games plans to launch a region test in Europe for its League of Legends Clash feature, giving players the chance to participate in the tournament for free.

Recruiting for the event starts on March 11, while the actual games will be playable from March 16 to 17, allowing teams of five friends to battle it out on Summoner’s Rift for a slew of prizes.

Related: Clash may finally return—Riot is testing out the mode in Brazil and Latin America this weekend

Unlike how Clash will work in the future, for this test, you won’t need to purchase the in-game Clash Ticket item to participate. You will need to be officially ranked in the game, however, and have at least level two honor to enter.

Anyone who participates in the two-day test will receive Loot Boxes,
a Summoner Icon, and Victory Points, which add up to unlock in-game Banners and team logos.

On Saturday, tournaments will consist of four teams, while Sunday’s event will have eight squads battling it out in a bracket. There’s still no word on when Clash will officially be released at this time.