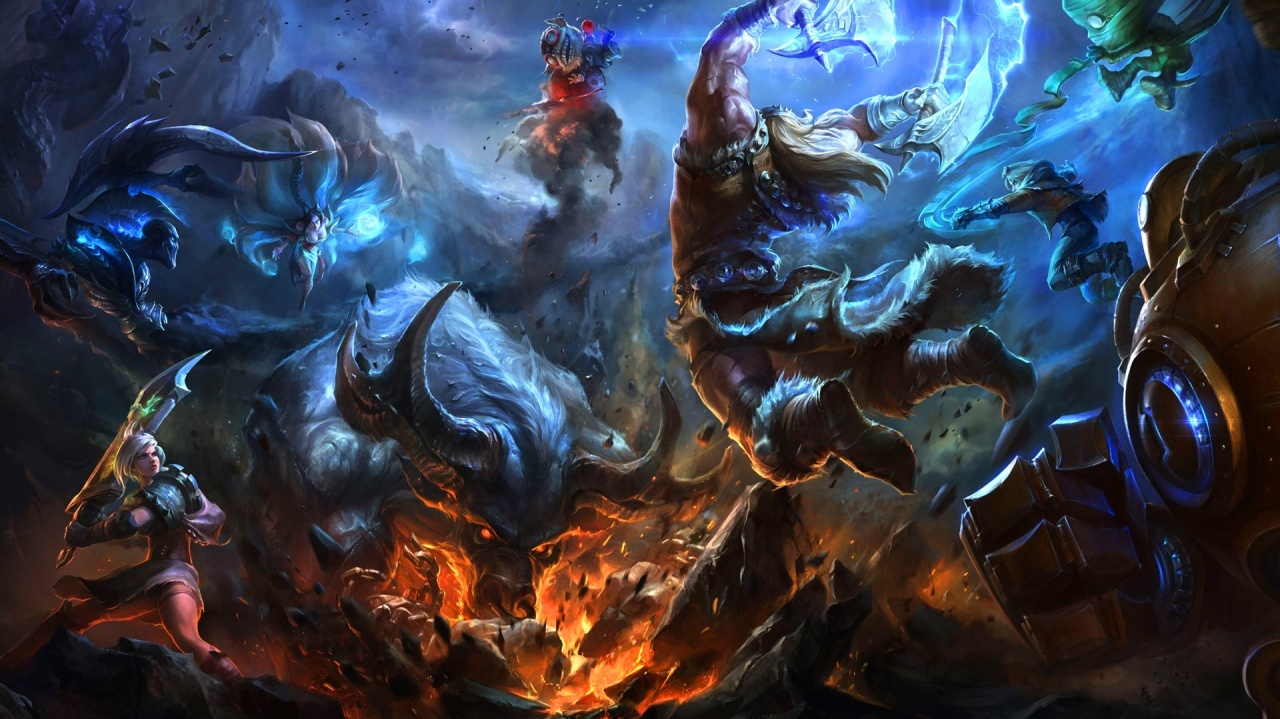 After a long delay, Riot Games will finally be testing out Clash again. Testing will be done on the Brazilian and Latin America servers this coming weekend. Many League of Legends players have been clamoring for the return of Clash after its failure to launch last year.

Riot’s Design Director, Andrei “Meddler” van Roon, took to the Dev’s Corner with a blog post concerning a few items the team was working on. The first thing that Meddler addressed was the testing of Clash. He also brought up the two things that they were going to test during the weekend.

Tier-based phasing—basically starting matches for different skill tiers at different times of the day—is the first item on the testing block. This way, Riot can control how many players hit the servers at one time, instead of having the entire player base on at once.

Second, Riot is looking into setting a limit on how many teams can compete on a given day. Meddler assures players that the limit is still very large, and should not be hit in most servers. But he also says that Riot believes in closing a server should it get really full, instead of allowing a few more teams in “at the expense of degrading game performance”.

Related: What is Clash and why are League of Legends players so excited for it?

This is great news for League of Legends fans, as Clash was an interesting concept that many players were excited about. Unfortunately, Clash had multiple issues during its original launch and the test runs afterward, which made the future of the tournament mode uncertain. Hopefully, by putting more focus on making reliable servers, we will be able to battle it out in Clash tournaments soon.