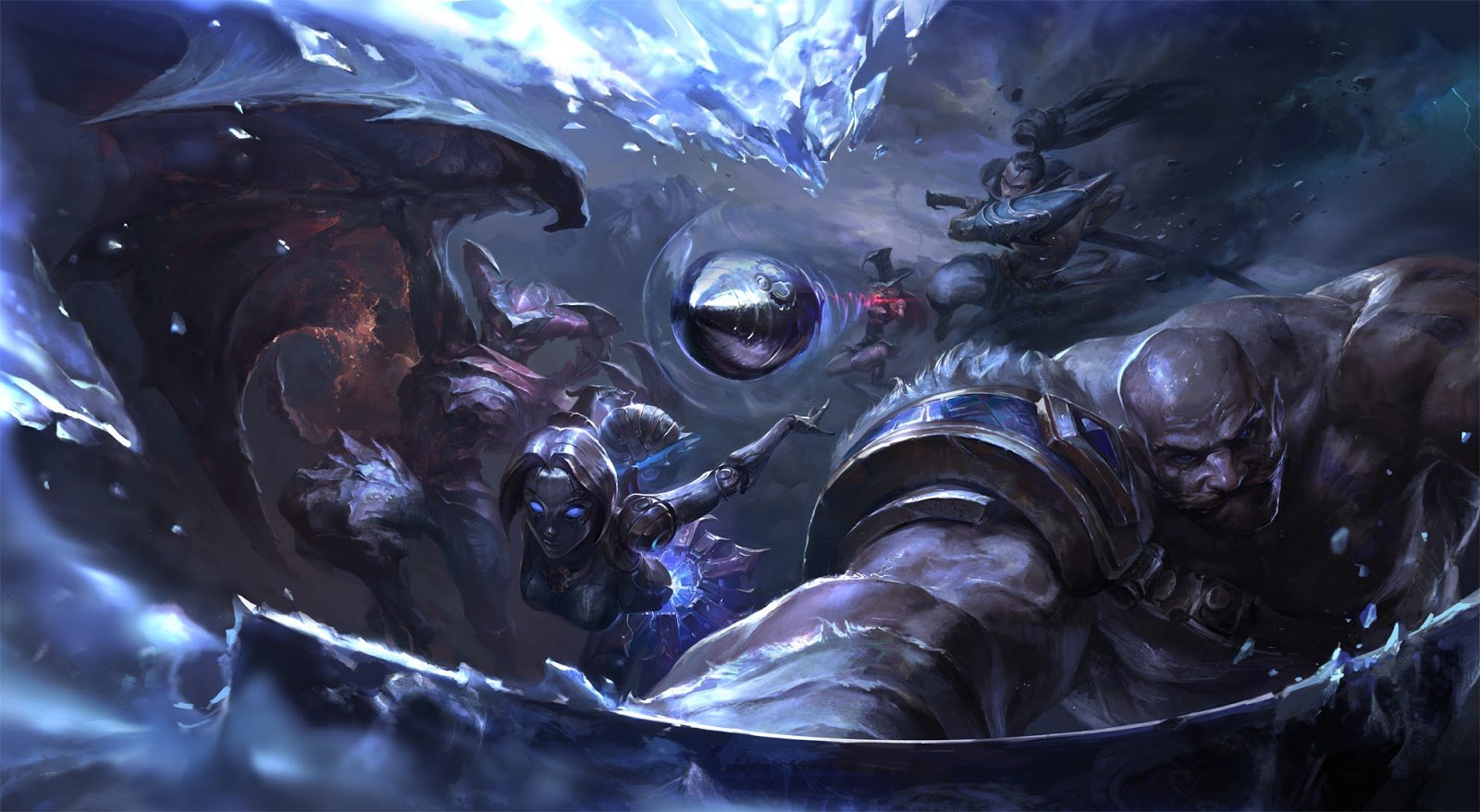 It’s crazy that it’s been almost a year since Clash, a highly-anticipated tournament mode for League of Legends, was first announced.

The mode was supposed to be a shot in the arm for a game that had seen its popularity drop as new entrants like Overwatch and Fortnite grew. It promised a five-vs-five experience that let casual players pretend to be professionals in an organized, competitive setting. But its first large-scale test was beset by game-breaking bugs, and Riot Games yanked the game mode from the schedule until it could be fixed.

Now, Clash is back for limited testing in multiple regions. It won’t be ready for 2018 like Riot had initially hoped, but it should still be a big development for the League community. In case you’ve missed all the hype over the last 12 months, here’s everything you need to know about Clash.

There’s a huge difference between playing League of Legends at home vs. what you see at big esports competitions, like Worlds. First, there’s no live audience screaming at you. The level of play is probably just as bit lower—but maybe not too much.

But the biggest difference is that competitive teams learn how to play as five-man units. Playing with friends in a competitive setting is a core part of the League experience that’s lost in the lonely solo queue ladder. Clash is Riot’s attempt to give even casual players a chance to play like the pros and give teams an opportunity to develop a unique playstyle of their own.

Players can form their team in Clash with their own names and logos. In Clash, your premade friends group will mean more, as you’ll get the chance to compete together in organized competition. Don’t have a full squad? Riot has partnered with League stats site op.gg to produce a team finder tool at Play.op.gg. There, you can specify your lane and playstyle and find a team that suits your style.

To be eligible for a team, a user must meet the following qualifications:

Teams are set by a captain who’s in charge, like the manager of an esports team. The captain adds and removes players and sets the roster. Once teams are set, Riot will organize them into brackets for weekend tournaments with set schedules, just like the ones pros play in. Win, and you’ll progress in the tournament—and earn some sweet rewards.

That’s the other thing about Clash—there are real stakes involved that are unique to Clash. Players will compete for both team trophies as well as exclusive orbs, banners, icons, and a new form of in-game currency, Victory Points. Victory Points can unlock a lot of goodies, but the coolest are the custom in-game banners that will show up in your Summoner’s Rift games. Even if you don’t win in your first attempt at Clash, you’ll still get custom orbs and capsules that can contain things like boosts and new team logos.

But there will be a price to pay to gain access to all these rewards. Players need to buy into tournaments using tickets, a new in-game currency that’s specific to Clash. Tickets can be obtained through game missions or bought using Blue Essence or Riot Points. The level of rewards from orbs and capsules will increase with progression in the bracket and how many tickets teams paid to enter.

Once everyone on the team has submitted their tickets, it’s time to play Clash.

Now we’re getting to the good part of Clash. Once teams are set, they’ll be entered into an initial four-team bracket that plays on Friday. Teams will be organized into four tiers based on the average MMR of the players involved. Pretty simple, right? Well read on, because it’s about to get complicated.

Clash is meant to be a weekend-long tournament. That means multiple games across multiple days. Winners of the first bracket are seeded into an eight-team winners bracket on Saturday. Losers aren’t eliminated immediately—there are losers brackets on both Saturday and Sunday to give players more chances at rewards.

But teams that make it through the first two rounds will get seeded into a special 16-team Sunday bracket. This is where the toughest competition—and best rewards—will be found.

That means that as long as you keep winning, your ticket could be good for three days worth of tournament games. So try your best to win and make it through to the Sunday bracket.

How the games work

Playing in a Clash is meant to feel like a real tournament. Players are expected to lock in 30 minutes before the start of the action to ensure things start on time. There are limited opportunities to use emergency subs, but the idea is that a team’s five-man roster should all be ready to play the whole weekend. Once teams lock, Clash will give players several features that are different from standard solo queue:

During the time that teams lock, players can scout their opponents just like pros do. Okay, professional teams have access to hours of VODs and multiple analysts and coaches. But hey, it’s a start.

The draft phase will also mimic how it’s done at the highest level, with two ban phases and two pick phases. The captain makes all the ban choices: So make sure you trust your captain not to ban your pocket Teemo.

Finally, because Clash is an organized bracket where the outcome of one match decides how other teams are placed, there’s a time limit. After an hour of play, sudden death will take place, in which structures for both teams will slowly get weaker until they disappear.

Outside of that, these games and tournaments are meant to feel like the real deal. And that’s why League players are so excited for Clash. It gives us a chance to experience the camaraderie, pressure, and rewards of a real competition. We may never know what it’s like to win Worlds—but we can experience winning a marathon Clash tournament with our best friends.