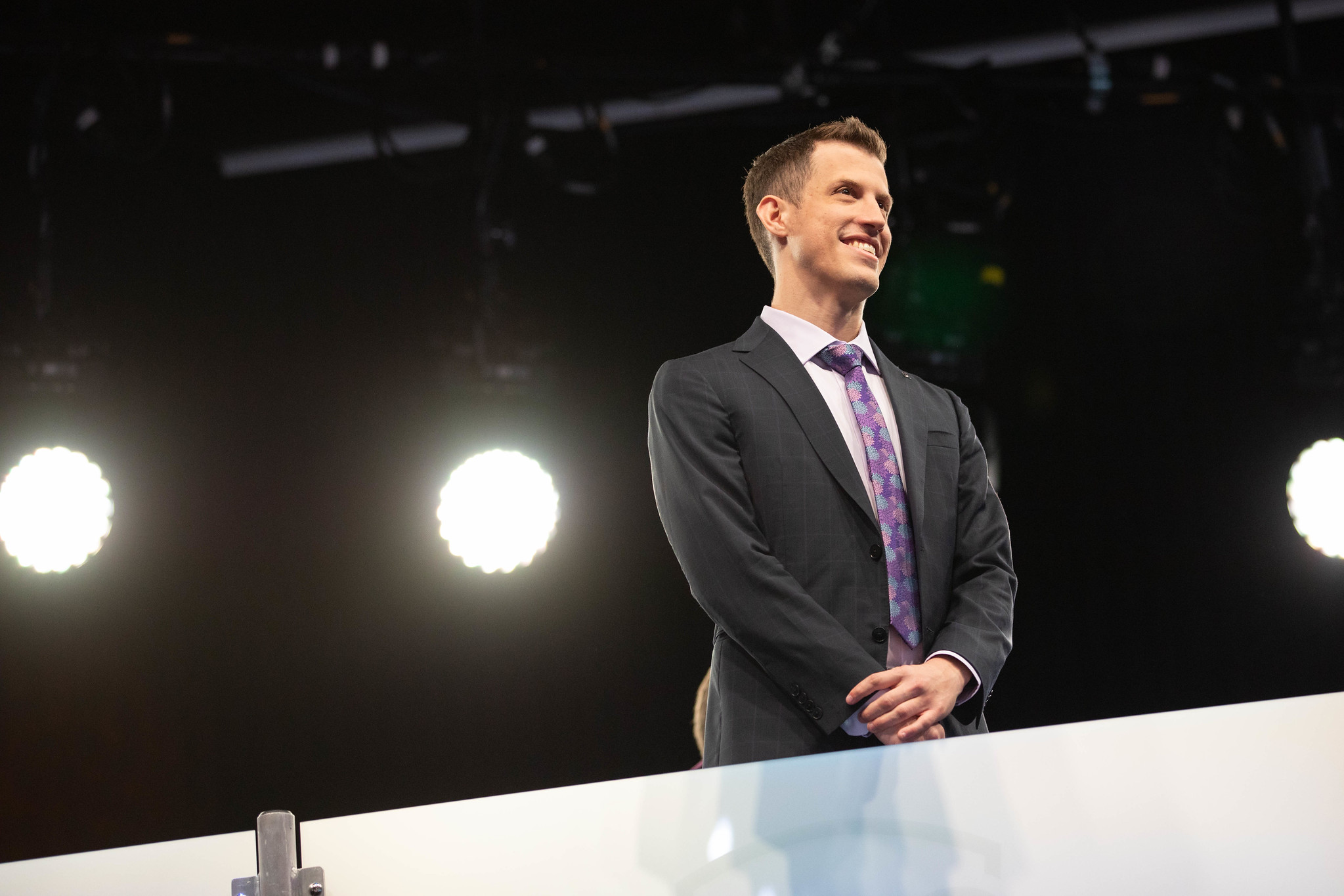 LCS commentator Clayton “CaptainFlowers” Raines is known by most League of Legends fans for his intense style of speaking whenever he casts on Summoner’s Rift. But during his stream last night, he pumped up the hype levels in his own solo queue game with a dominant one-vs-four on his favorite champion, Skarner.

Skarner isn’t usually the champion that people’s minds go to when thinking of possible multi-kill outplays. He’s a speedy bruiser that can chase down a target and snatch them up to pull them to their untimely death, but he isn’t a champ that should be able to kill everyone by himself. CaptainFlowers proved, however, that Skarner can still be a beast if played correctly—and with enough items.

This game was a bloodbath. His Skarner had exactly half of his team’s kills and 66-percent kill participation. So when four of the enemy players walked up to the Crystal Vanguard, Flowers buckled down and got ready to do some work.

As he started to shred the enemy team, the patented CaptainFlowers hype train began to roll through. We usually see his exciting commentary over some great outplays in the LCS, but this time, CaptainFlowers showed outright adrenaline while he carried his team to victory.

Related: CaptainFlowers steps down as host of LCS This or That

Although he wasn’t able to collect the fourth kill, it was fun to see him get so hyped over something that he did with his own mechanics instead of what someone else did on stage. As you’d expect, if this game wasn’t already decided by that point, CaptainFlowers’ play put the cherry on top of what was a great game for both the fans and caster.

He ended the game with 20 kills and a clip for the ages—but he also lost his next two games in a row. That moment might have been sweet enough to lessen the blow from a tragic loss against an annoying splitpushing Tryndamere.