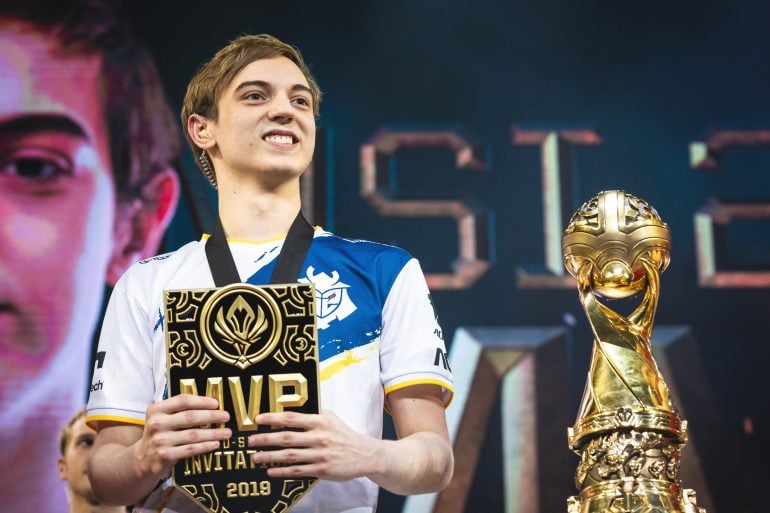 G2 Esports’ star mid laner Rasmus “Caps” Winther talked about his team’s lack of preparation for the 2019 Mid-Season Invitational (a tournament that they won) in a recent League of Legends podcast.

He revealed that prior to playing SK Telecom T1, G2 Esports had little to no scrim practice with the top teams in the tournament.

“We didn’t scrim SKT at all, I think,” Caps said. “I don’t know why, but it just didn’t really work out. We didn’t scrim any of the teams that much. I think we had one day with [Invictus Gaming] and no days with SKT, and maybe two days with [Team Liquid]. So we didn’t know all the teams we played against [at MSI].”

Choi “Locodoco” Yoon-seop, the host of the podcast, explained why SKT may have chosen to avoid practicing with G2. “SKT has been historically very very secretive,” Locodoco said. “The only teams that really got to scrim them often in the past… is Reapered’s team, C9, and when I was on TSM.”

In response, Caps jokingly suggested that SKT stopped practicing with Western teams because TSM leaked a video of their scrims—to the amusement of Locodoco and co-host, Duncan “Thorin” Shields.

G2 surprised many fans at MSI by upsetting SKT in the semifinals and decisively beating Team Liquid in the grand finals. In the end, G2’s lack of practice weirdly worked in their favor. The team’s pocket picks came to fruition, SKT weren’t prepared, and the rest is history.