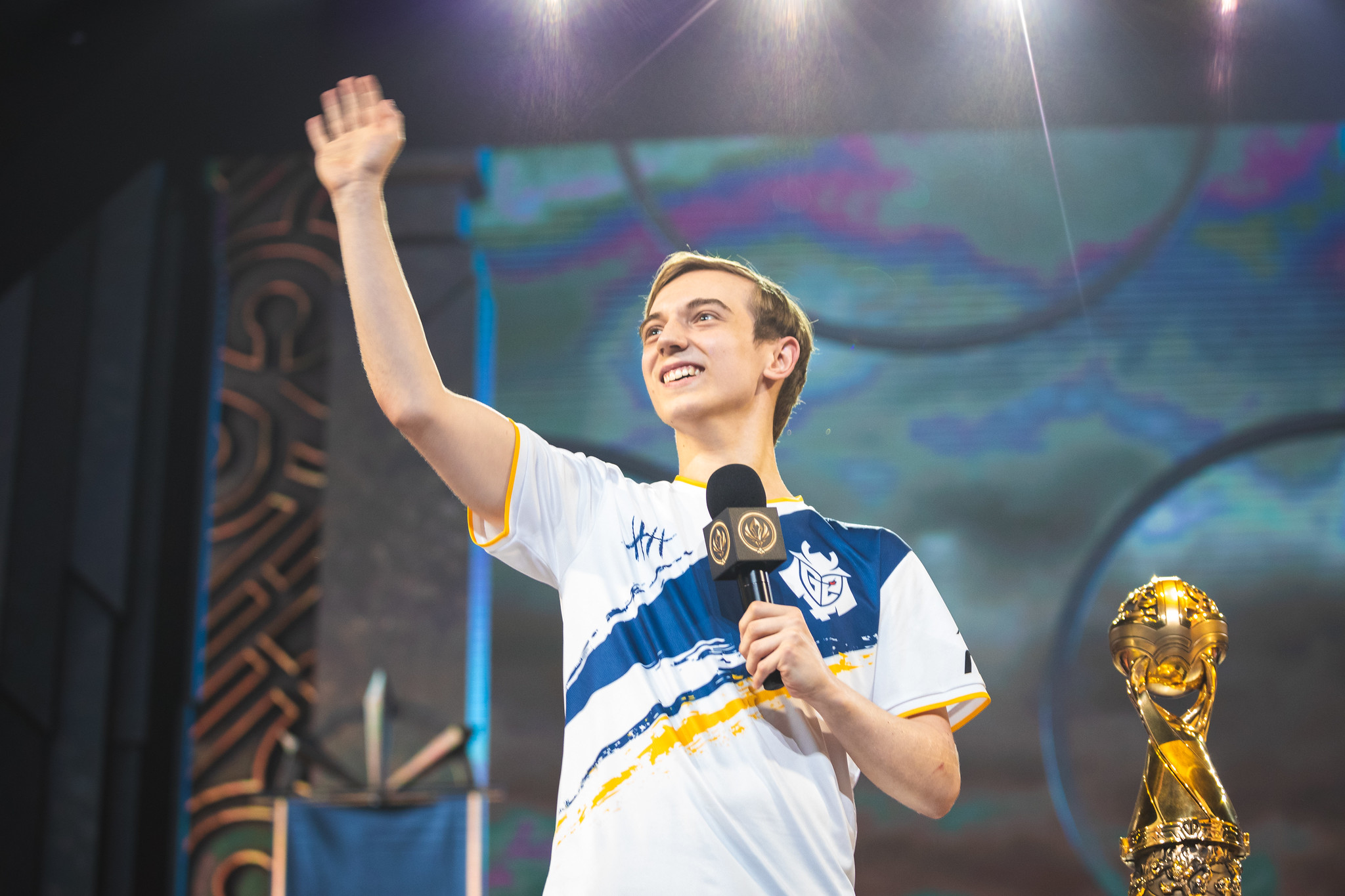 This MVP award win comes right before Caps’ final match against his former team Fnatic in the LEC Summer Split finals. Caps is coming into the series quite hot, having received the Player of the Series award yesterday in the close best-of-five series against Rogue.

His win was celebrated by LEC with a two-minute video, showcasing different highlights from the Summer Split. Caps is shown playing four different champions with small clips of his game-deciding plays, such as an important dragon steal against Schalke 04, a dominating performance on AP Kog’Maw, and one of the best Syndra Baron steals the LEC has ever witnessed.

The Danish mid laner has been the star of highlights reels this split, performing phenomenally even in G2’s losses against other LEC teams. His Spring Split lane swap to the ADC role made him even stronger by giving him additional insight on what goes around in the other carry role as well. He looks unbeatable and unchallenged so far in best-of-five series.

While he did have some rough games in the regular season, no one could seem to be able to match him in the playoffs so far.

You can catch Caps playing in the final Summer Split match against Fnatic right now on the official channel of LEC on Twitch.