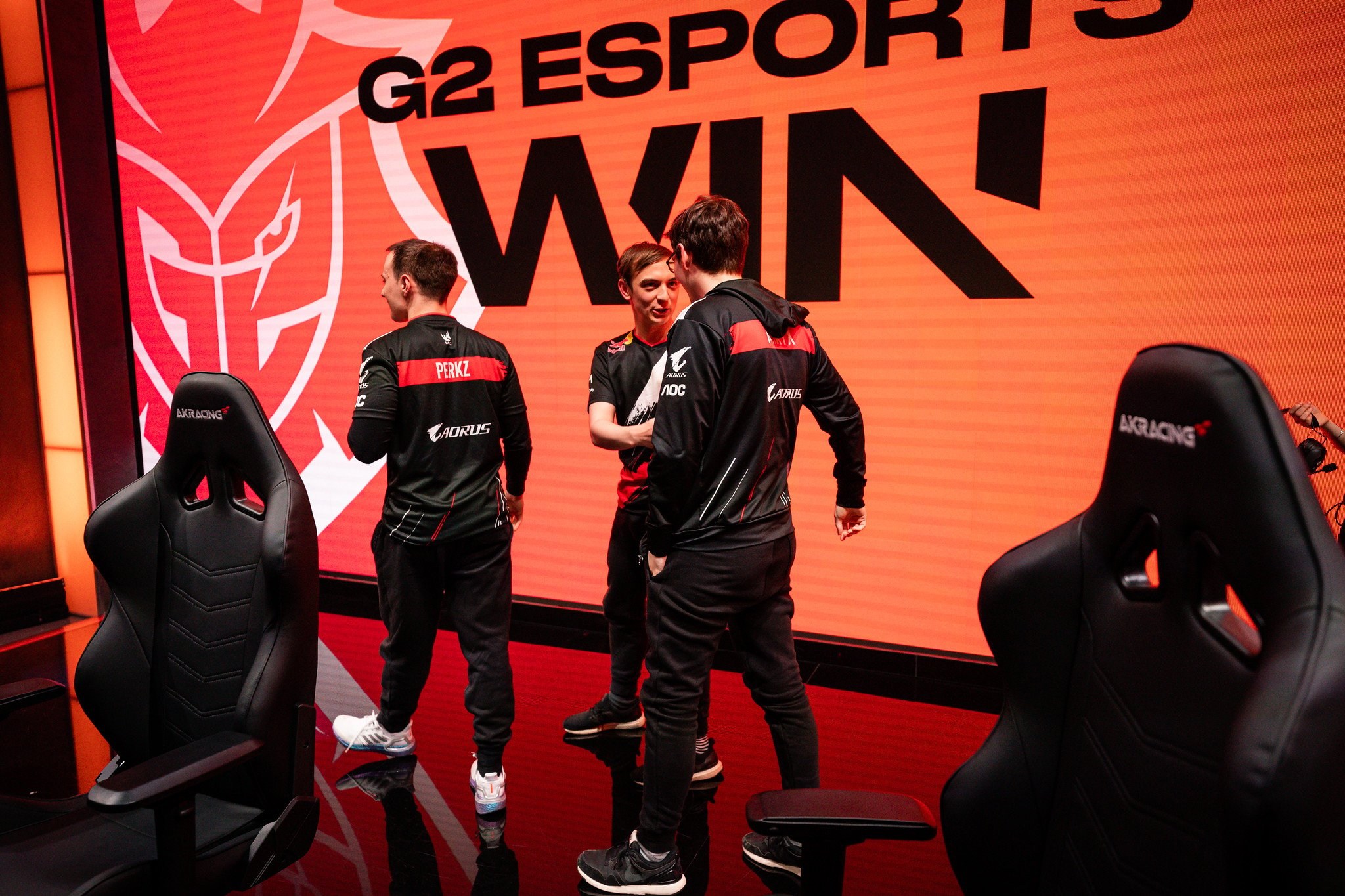 G2 Esports took down Rogue today in an intense five-game series in the LEC Summer semifinals. The team will get a second shot at taking down the old kings of Fnatic for another European League of Legends title.

Caps popped off throughout the entire series, playing four different champions and performing great in all games, even ones which G2 lost. His Syndra star-pick proved to be a life saver for G2 today, winning two games against Rogue.

The series began with an impressive performance from Rogue. They drafted Hecarim for jungler Inspired, who was able to farm and take over the game easily.

In what came as a surprise to both casters and fans alike, G2 did not ban Hecarim during the second draft after Rogue’s convincing win around the champion in match one. The early pressure from Hecarim was huge for Rogue once again, but G2 stopped the bleeding after poor fights on the side of their opponents, allowing them to slowly come back into the game and equalize the series.

Following the dominant second game win, G2 pressed the gas pedal and dismantled Rogue in the third game, securing a fast 28-minute win with 26 kills on their side. They looked ruthless and ready to face Fnatic once again.

Rogue turned it around for the fourth game, looking hungry for an LEC title. They exploited G2’s early game and equalized the series, sending the match to game five.

Caps took over the fifth game with his Syndra last-pick. The G2 mid laner played phenomenally, landing crucial stuns and dealing massive amounts of damage overall throughout the entire game. He made sure that his team would get a shot at facing Fnatic once again in the finals.

Rogue had a good run, securing third seed for the region heading into Worlds after a number of dominating performances. They’ll have a couple of weeks to fix their drafting issues and prepare for the international stage.

G2 will meet Fnatic in a rematch of the Spring Split finals tomorrow at 10am CT. Tune in to see if G2 can bounce back after the devastating loss against Fnatic last week or if Fnatic can finally win a championship after being dethroned by G2.