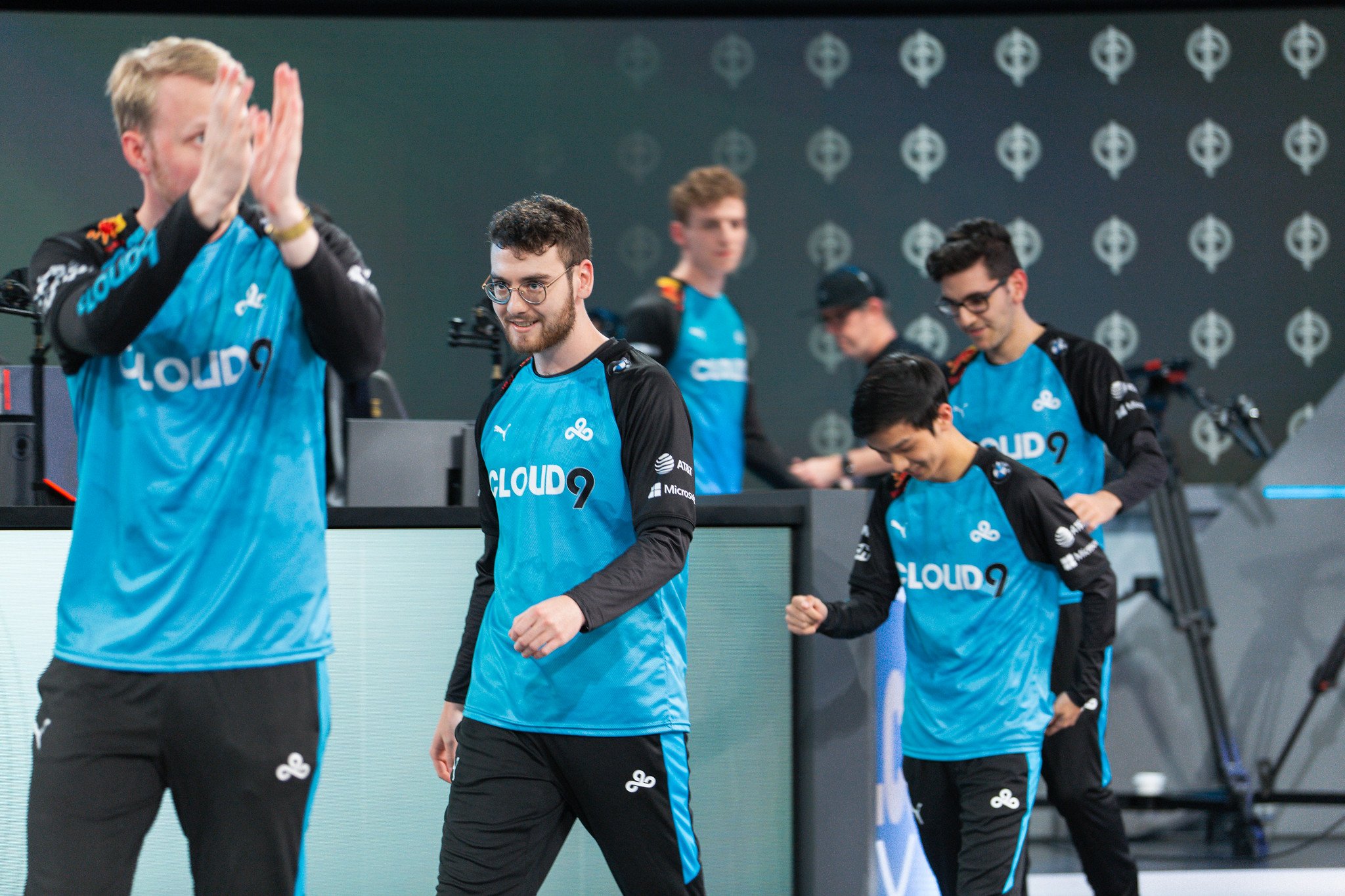 All five of Cloud9’s starters were selected to the All-Pro first team for the 2020 LCS Spring Split, Riot Games announced today.

C9 have been the best League of Legends team in North America so far this year, producing a remarkable 17-1 record in the regular season. When a lineup is that dominant, it shouldn’t come as a surprise that each one of C9’s starters was voted as the best player at their position by the LCS broadcast team, third-party media, and the pro teams.

Jungler Blaber, AD carry Zven, and support Vulcan all tied with the most votes at 143 points. Mid laner Nisqy earned 130 points, while Licorice received the least amount of votes on C9 with 118 points.

This isn’t the first time we’ve seen a full lineup named the All-Pro League team in a region, however. G2 Esports’ entire squad completed the same feat in the 2019 LEC Summer Split.

Related: Head in the clouds: Why the 2020 LCS Spring Split is C9’s most important season yet

The 2020 LCS Spring Split All-Pro second team is headlined by 100 Thieves top laner Ssumday. With 97 points, he earned the most votes of any player who isn’t on C9. The LCS All-Pro third team this split includes TSM’s Broken Blade and Biofrost, FlyQuest’s Santorin and PowerOfEvil, and 100T’s Cody Sun. Most notably, LCS superstars like Bjergsen and all of Team Liquid failed to make an All-Pro team this split.

C9 likely don’t plan on settling for this achievement, however. Their eyes will be on capturing their first LCS championship since 2014.