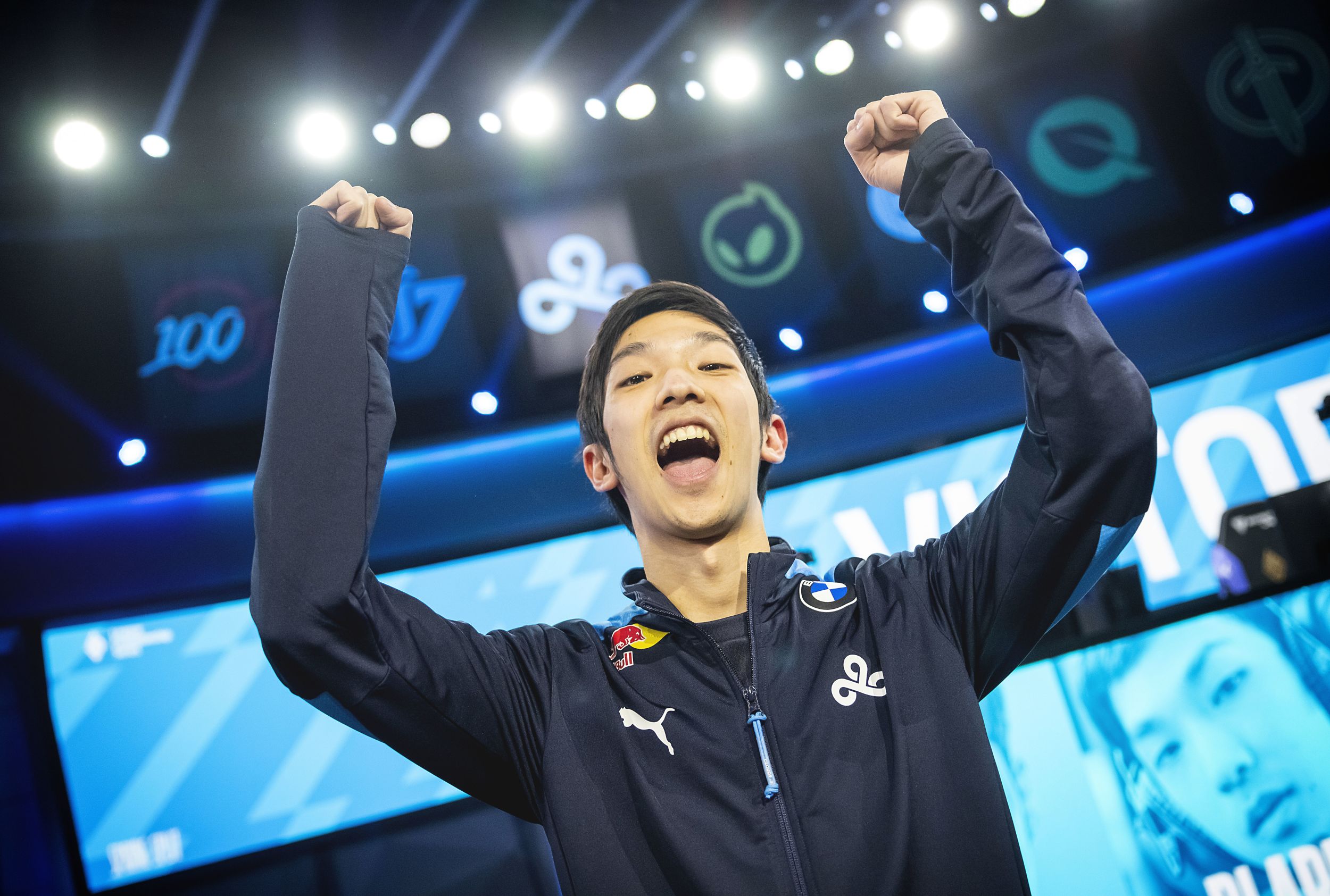 Cloud9 are once more on their way back to the top of the LCS.

C9, finally complete with their entire intended League of Legends roster, took down 100 Thieves to ice an undefeated second week of the 2022 Summer Split This brings their record to 2-3. Even though this was only the second game C9 played in the LCS with their entire roster, the team showed a synergy that completely discombobulated their opponents and provided them with a substantial lead for nearly the entire game.

Yesterday marked the first time C9 was able to play with their intended bot lane—AD carry Berserker and support Zven—following issues with both players’ visas and passports. The team entered week two of the Summer Split with three losses during opening weekend but finally had access to their full roster. They took down Dignitas too, beginning their climb back to the top of the LCS.

Jensen, returning after a year away from the LCS, slowly brought the game into C9’s favor after an uneventful early game, pressuring his mid lane opponent even without help from his jungler, Blaber. Each time he jumped into Abbedagge as Yone, Abbedagge was forced to shuffle him away with an Azir ultimate, giving the 100T mid laner a hefty gold deficit that made it difficult for him to contend with the scaling C9 comp.

Closer, attempting to catch an out-of-position Berserker and take him down quickly, forced the rest of his teammates to stop their backs and head into the mid lane to save him after his efforts were thwarted. From there, the entire 100T roster appeared disorganized, unclear of how exactly they would bring down their opponents that had accrued a nearly ten-thousand gold lead.

Thanks to some shiny new expensive swords for Fudge, Jensen, and Berserker heightening their crit rates, C9 fearlessly marched through enemy territory once more—this time making sure no structures in the 100T base remained standing. Despite a struggle in the first week of the Summer Split, C9 have successfully bounced up to the back of the LCS standings with their entire roster now together.

C9 have jumped in the LCS standings thanks to their clean-sweep week, joining Golden Guardians, TSM, and FlyQuest at two wins and three losses. 100T move down a spot with this loss, though many of the teams at the top of the standings have not yet played today.

C9 will start week three against CLG, while 100T hope to overcome an early-season challenge in Team Liquid.