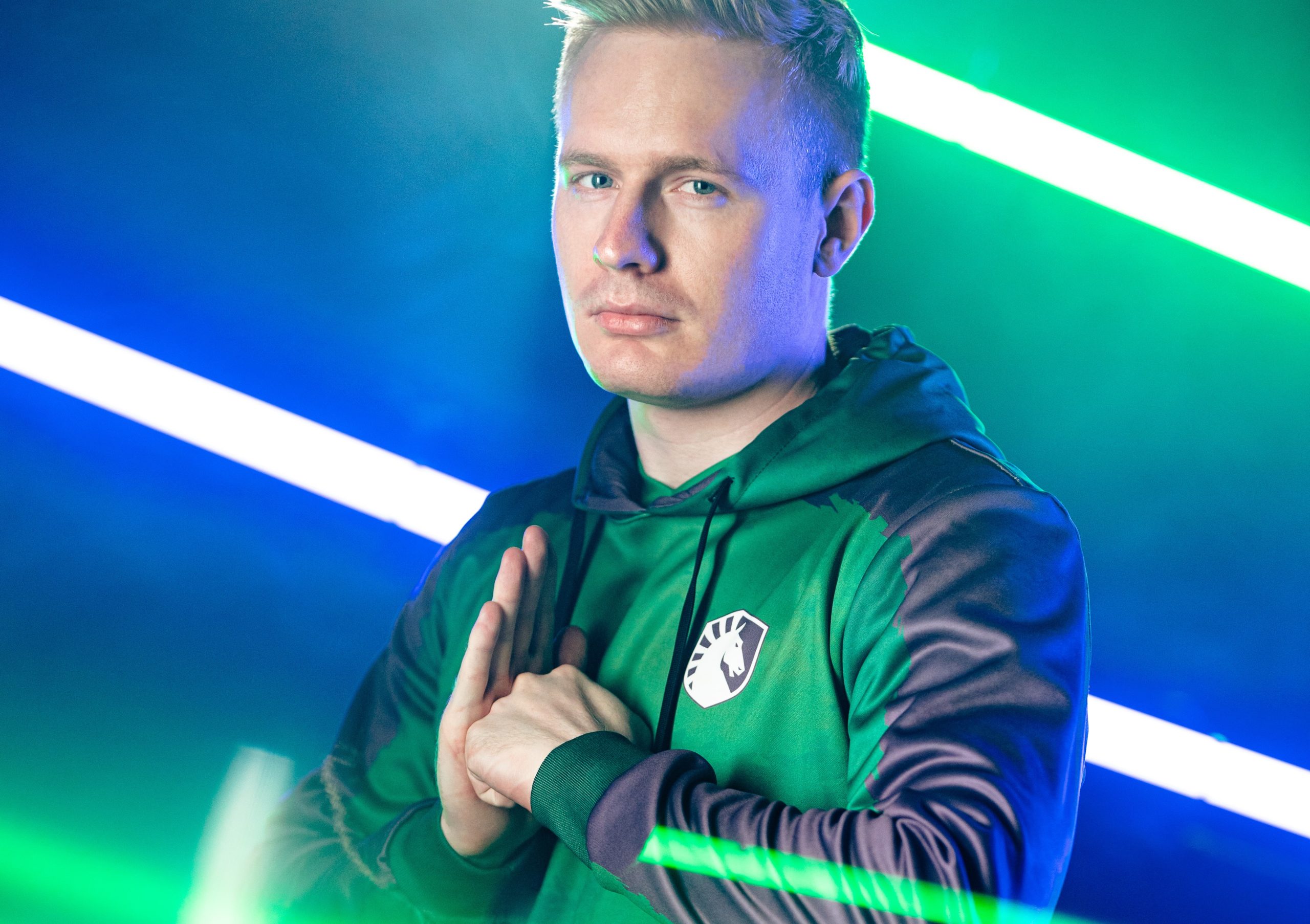 Team Liquid jungler Broxah weighed in on TSM’s announcement to split time between support players Treatz and Biofrost last night, saying that “the timing could not be any worse.”

“None of us knows whether it was justified or not,” Broxah said. “Maybe [Biofrost] would improve the team, maybe not. No one knows.”

TSM started the 2020 LCS Summer Split with Biofrost as its main support before switching to Treatz in week six. While Treatz had the better kill participation percentage, Biofrost won out in warding numbers. The League of Legends team’s star AD carry Doublelift also said in a recent interview that he has yet to gel with Treatz in-game due to differences in aggression.

TSM’s decision to potentially switch up its support player in the middle of a playoff run comes off the back of a first-round loss against lower-seeded Golden Guardians on Aug. 13 before avoiding elimination with a rebound against Dignitas.

The Liquid jungler was not only concerned with the timing of the announcement but also the callous manner in which TSM was publicly treating its players on social media.

Broxah took particular offense to the last sentence of the announcement, saying that TSM “will play the better player on Sunday.” He argued that the organization failed to regard fitness or suitability to its roster, as well as inevitably disrespecting the overlooked player.

“They just straight up say we are gonna play the better player,” Broxah said. “The player we choose is best. The other one sucks, we don’t care about him.”

TSM’s next match is on Sunday, Aug. 23 at 3pm CT against the team that losses in the Team Liquid vs. Golden Guardians upper bracket semifinal. Whether it’s Biofrost or Treatz in the support role, TSM might have to fight through their opponents as well as lowered morale in a bid to qualify for Worlds 2020.