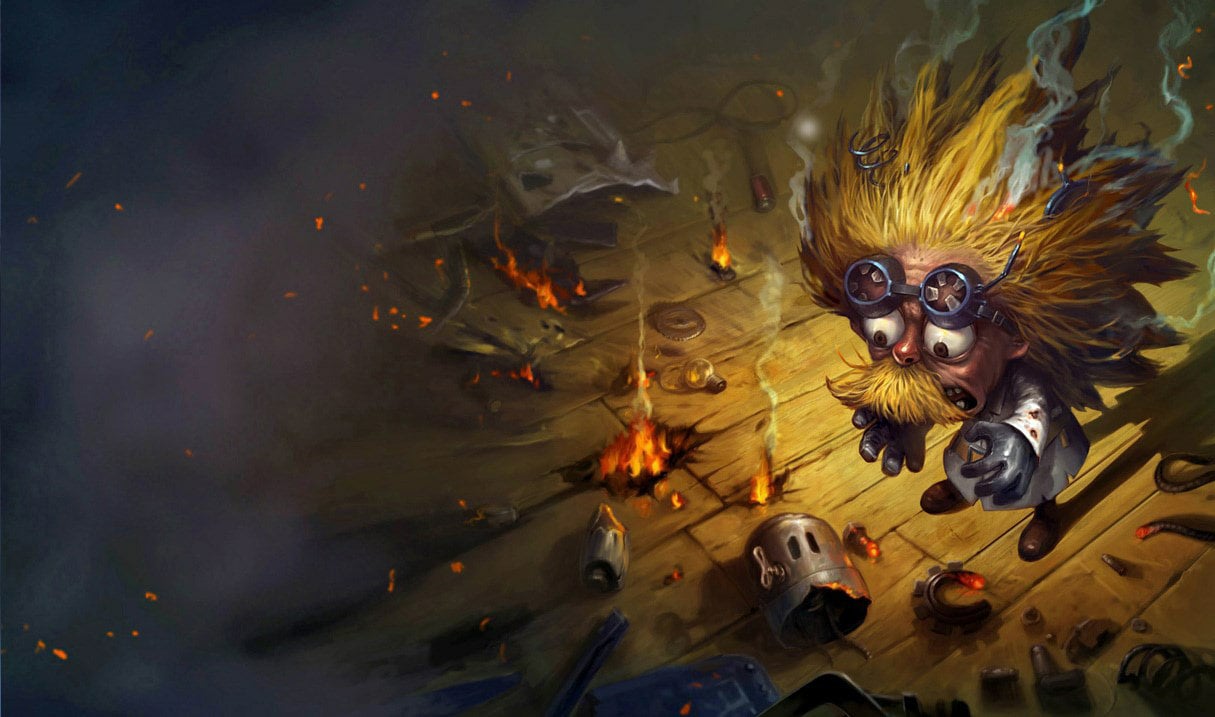 Last week, Riot Games experienced a “social engineering attack” that compromised systems in its development environment, which would affect upcoming content releases. In an update today, the company has revealed the extent of the attack and what kind of effects players can expect moving forward into 2023.

Riot confirmed that the attackers targeted and successfully obtained source code for various titles such as League of Legends and Teamfight Tactics, along with a legacy anti-cheat platform. Today, the attackers sent Riot a ransom email for the data, but the company will not be paying anything to the perpetrators.

Riot said that although this could cause issues in the future, the team is confident that no player data and personal information was compromised. The loss of data does, however, mean that new cheats could make their way to the live servers later this year. Devs are currently assessing how badly this attack will affect the game’s current anti-cheat so they can respond as quickly as possible.

Developers believe that all compromised systems will be repaired by later this week, so the teams can return to their regular patch cadence as soon as possible. In the meantime, however, some patches and upcoming content will be delayed. The highly-awaited art and sustainability update for Ahri in League, for example, will not be released in Patch 13.2 and has been pushed to next month’s patch instead.

Overall, Riot will be taking the steps necessary to evaluate how this attack happened so it can bolster security for future attacks. “We’re committed to transparency and will release a full report in the future detailing the attackers’ techniques, the areas where Riot’s security controls failed, and the steps we’re taking to ensure this doesn’t happen again,” Riot said.

This is a breaking news story with more details to follow. Updates will be added as soon as possible.